Kai Havertz says that he simply could not live up to the expectation of being the “new Cristiano Ronaldo” upon his move to Chelsea.

The Germany international moved to Stamford Bridge in a £71million deal last September (via BBC Sport). Indeed, he formed the most expensive part of the Blues’ £200million-plus transfer splurge last year. As a result of his big move and his form at Bayer Leverkusen, hopes were high for his impact.

Despite an impressive start, though, a tough battle with coronavirus starting in November set him back.

In fact, former Chelsea manager Frank Lampard revealed just how bad the midfielder had the virus.

Speaking to Suddetsche Zeitung, Havertz hit back at the expectation to perform on his shoulders.

“People expect you to be the new Cristiano Ronaldo,” he said. “But it won’t be that fast, everything is new and I really didn’t play my best football at the beginning.

“I felt a completely different pressure than before in Leverkusen.”

Nevertheless, Havertz had the last laugh by scoring the winning goal in the Champions League final.

He will therefore go down in Chelsea history, but he is looking to be involved in more special moments to come.

“I’m glad that I was able to end the season with this goal in the Champions League final,” the 22-year-old added.

However, he has moved on from his star contribution and is now focusing on helping Germany win their first major silverware since the 2014 World Cup. 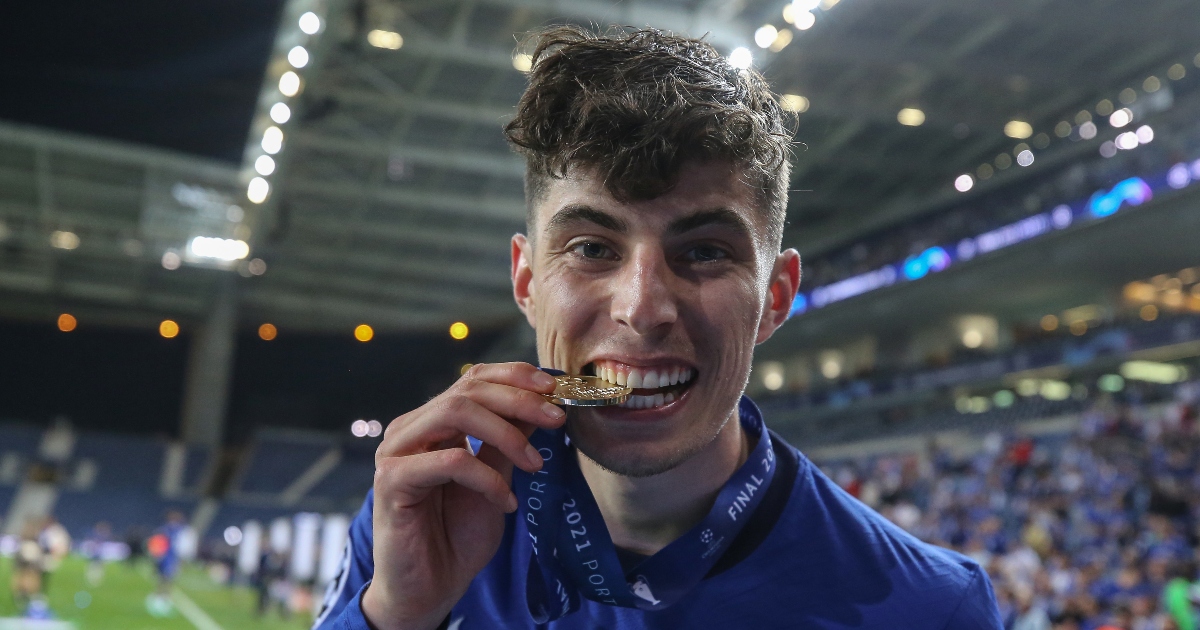 “We’re with the national team, we have different processes and different goals here,” he added.

“”Of course, this title gives me tailwind and a lot of self-confidence, but there’s no point in feeling like a Champions League winner if you screw up the European Championship afterwards.”

Germany are in Group F alongside current holders Portugal, 2018 World Cup winners France and Hungary and lost their opener against the French in Munich.