Leeds United owner Andrea Radrizzani is willing to pay a hefty sum to invest in newly-promoted Serie A club Salernitana, a report claims.

The Italian took the Whites over from the controversial Massimo Cellino in 2017 and has proved a big success. He announced (via The Guardian) that he aimed to seal promotion for Leeds in five years. He has done just that, returning the club to the Premier League as Championship champions last summer.

However, Radrizzani has looked to increase his portfolio. Now, Cronache di Salerno (via Sport Witness) reports that an opportunity in his home country has presented itself.

The FIGC (Italian Football Federation) regulations state, though, that owners cannot have financial interests in more than one club from the same division.

As such, Lotito must take action, with stepping aside from Salernitana a pre-requisite for their Serie A participation.

After that, though, the chief has two options on the table, the first of which is bringing in Radrizzani.

The 46-year-old is reportedly ready to pay €60million (£51.5million) to have a stake in the club. Indeed, he ‘announced’ on Tuesday that he is willing to raise his bid to that amount.

In any case, Salernitana and Lotito have until next Friday to reach a conclusion.

As a result, it remains to be seen if Radrizzani can pull through with his ownership bid. 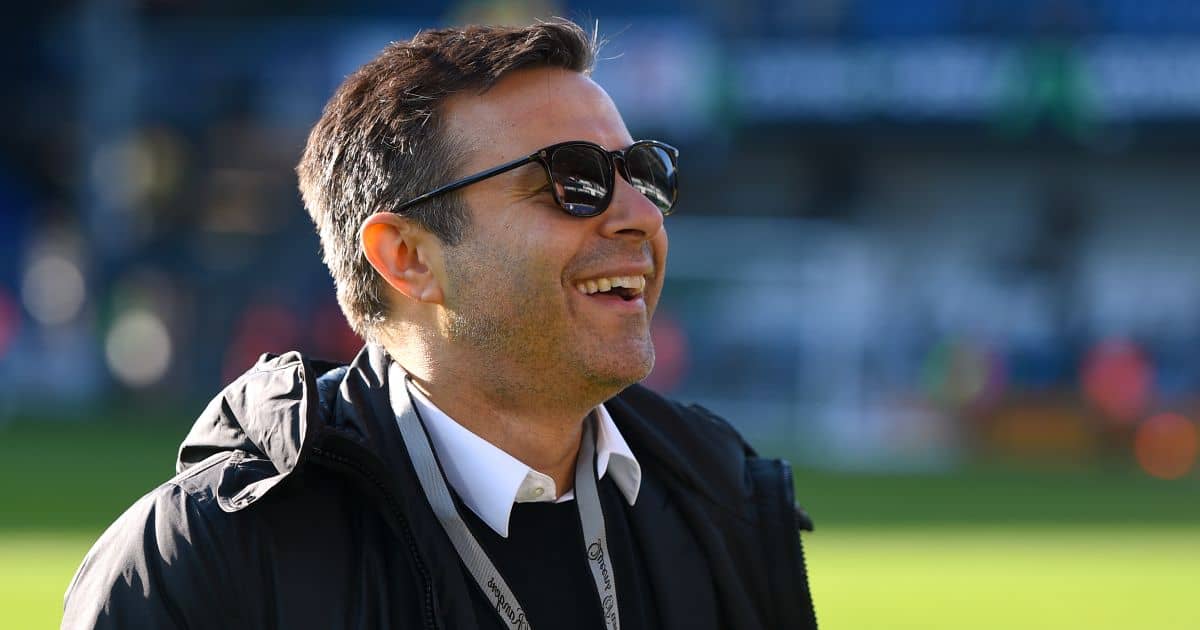 Closer to home, Leeds are looking to build on a strong return to Premier League football.

Left-back has emerged as a key area to add to, with Ezgjan Alioski likely to leave at the end of June.

However, reports claim that the Whites are ready to beat their transfer record to sign a Wolves star.