Liverpool will begin the 2021/22 Premier League season by facing Norwich, just as they did in their title-winning campaign in 2019/20.

In a slight change, though, the Reds will travel to Carrow Road this time. Jurgen Klopp‘s men started their triumphant season at Anfield with a 4-1 thrashing and will therefore hope for more of the same this time around. Liverpool’s other August fixtures see them face Burnley and Chelsea both at Anfield.

Leeds United, Crystal Palace and Brentford are up next in September, before a defining October awaits.

Liverpool play champions Manchester City at Anfield on October 2, before travelling to Old Trafford to face Manchester United later in the month.

In between those fixtures, the Reds complete their first matches against the newly-promoted teams as Watford are the hosts at Vicarage Road.

We start with a trip to face @NorwichCityFC on 14th August 🔴

Meanwhile, the first Merseyside derby of the season against Everton takes place at Goodison Park in November. Liverpool then host their bitter rivals at Anfield in April.

As for their other Big Six rivals, Liverpool play Arsenal in November before Tottenham form part of their festive schedule in December.

The Reds are looking to return to their best next season after a turbulent season across the board.

Serious injuries to centre-backs Virgil van Dijk and Thiago Alcantara set the tone for a miserable campaign. However, Joe Gomez, Diogo Jota and captain Jordan Henderson were among other notable absentees for some time.

The coronavirus pandemic meant the subsequent lack of fans hurt the team – arguably more than most Premier League teams.

As such, expectation is building about Liverpool staking another serious title charge after 97 and 99-point hauls in 2018/19 and 2019/20.

Should they be in the title race towards the end, their run-in sees them face… 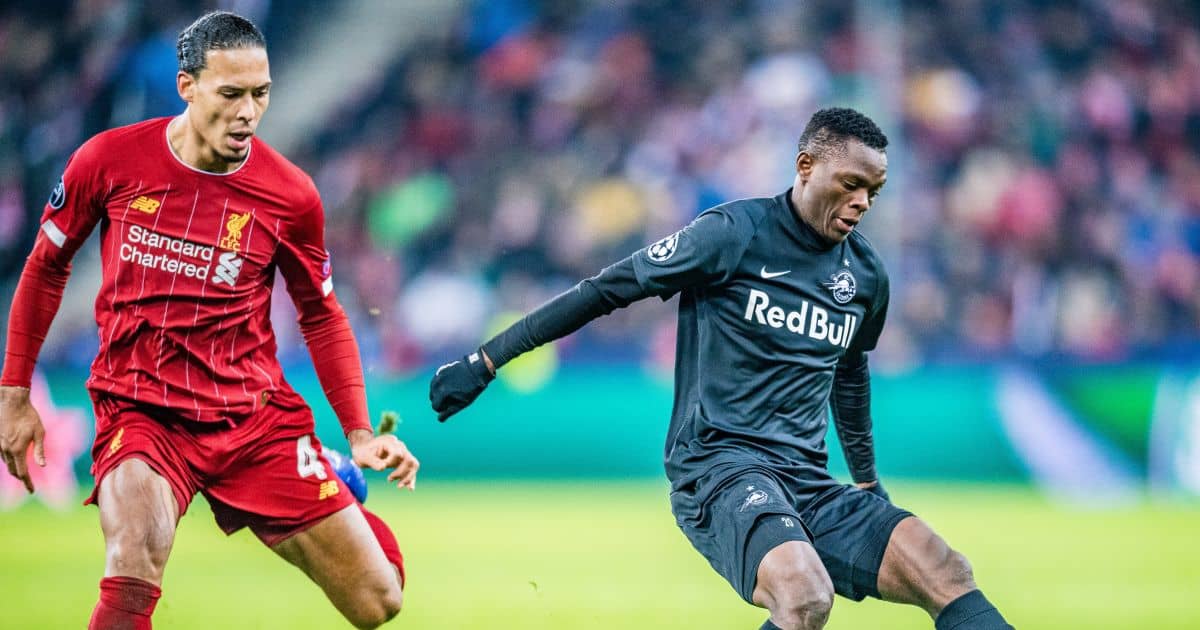 Before the season gets underway, though, Klopp’s men have the summer transfer window to navigate.

There will likely be more outgoings than arrivals, with sporting director Michael Edwards reportedly placing 12 players on the exit list.

As for incomings, RB Salzburg striker Patson Daka is supposedly on the club’s radar.