Everton chiefs have held fresh talks with Rafael Benitez about becoming the club’s new manager, with Nuno Espirito Santo reportedly in the dark.

The Toffees’ search for a new manager began when Carlo Ancelotti made the shock decision to quit earlier this month. As a result, ex-Liverpool boss Benitez and former Wolves coach Nuno have become the two top candidates. Indeed, Everton latched onto the latter after his Crystal Palace talks fell through.

The Daily Mirror reports that both are ‘leading candidates’ to take over. Everton, though, want to keep in touch with both coaches in case one deal caves in.

Nuno seemed like the most likely candidate last weekend, the newspaper adds.

The Portuguese had effectively agreed personal terms and was expecting a formal job offer from Everton.

However, owner Farhad Moshiri has now held a fresh round of talks with 61-year-old Spaniard Benitez.

Moshiri also reportedly feels ‘determined’ to pull through with his own appointment.

But that could reportedly put him on a collision course with Marcel Brands; the sporting director is ‘sensitive’ to the backlash from fans over ex-Liverpool man Benitez.

In any case, the Daily Mirror adds that Benitez would back himself to silence his critics if he got the job.

Calling Everton a “small club” back in 2007 after his Liverpool side drew at Anfield is one complaint against the manager which has stuck with fans.

It remains unclear for now which way Everton will go. However, the fresh talks with Benitez, the report claims, suggest that some top figures at the club have doubts about Nuno.

Aside from Liverpool, Benitez has managed Chelsea and Newcastle in the Premier League.

Nuno, 47, has less top-flight experience overall but took Wolves from the Championship to the Europa League quarter-finals. 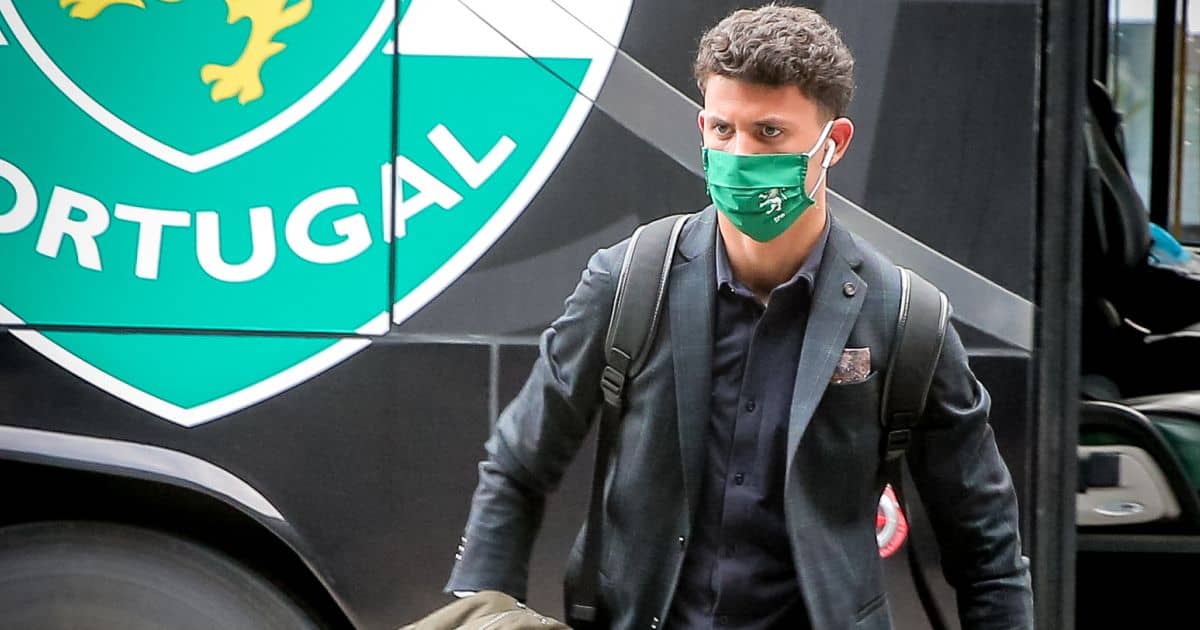 Aside from the search for a new manager, Everton must also navigate what has become a crucial summer transfer window.

Ancelotti made midfield additions last summer, but more have been tipped this time round.

One such reported target is Sporting’s Matheus Nunes, for whom the Toffees have learned the transfer fee.