Tottenham are closing on the appointment of a new manager – and him is due to arrive the signing of a £42m Italy attacker, while Wednesday’s transfer gossip has news of how a Liverpool forward is mulling over his future at Anfield.

Tottenham are closing in on the appointment of Paulo Fonseca as manager – and it’s reported his first signing as boss will quickly follow.

The Portuguese coach should soon be announced as a permanent successor to his countryman, Jose Mourinho. Ironically, Mourinho has just taken Fonseca’s old job at Roma.

Fonseca will reportedly agree an initial two-year deal with the option of an extension after his first year.

And with Fabio Paratici already announced as their new managing director of football, a first signing of the Fonseca era is said to be close.

As per the Daily Express, Spurs are also closing in on the signing of Domenico Berardi.

The Sassuolo forward played a starring role in Italy’s 3-0 Euro 2020 opener against Turkey on Friday. And he should retain his place for their match against Switzerland on Wednesday evening.

Berardi netted 17 goals and registered seven assists in 30 Serie A appearances in 2020/21. He also has five goals in his last seven caps for the Azzurri.

Berardi has spent his entire career at Sassuolo, scoring over 100 goals in just short of 300 appearances.

As per the report, the attacker is likely to cost around €50m (£42.7m) and it’s likely he’ll replace Gareth Bale in their side. 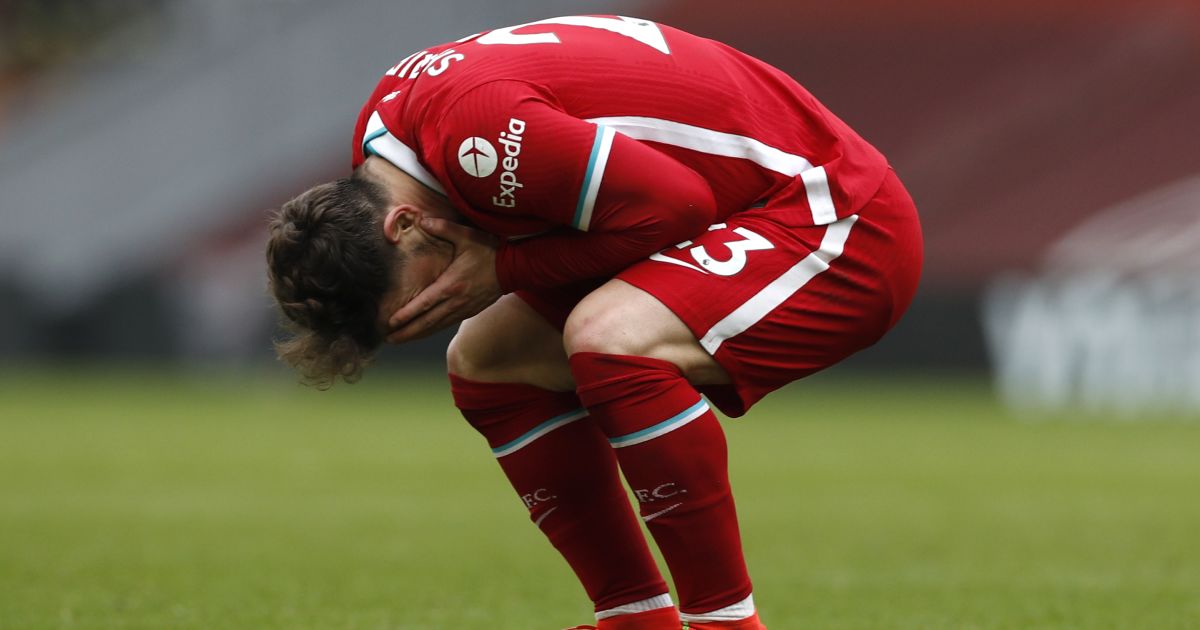 Xherdan Shaqiri claims he will make a decision on his Liverpool future after Euro 2020. (Daily Mirror)

Bernardo Silva is eyeing a way out of Manchester City this summer amid frustrations of a lack of playing time. (Daily Mirror)

Paul Pogba may have breached UEFA’s Covid rules for going into the crowd to hand his shirt to a fan. The incident happened after France’s 1-0 win over Germany and he could now face a punishment. (Daily Mirror)

Marko Arnautovic faces expulsion from Euro 2020 after UEFA launched a formal probe into accusations of racism. (The Sun) 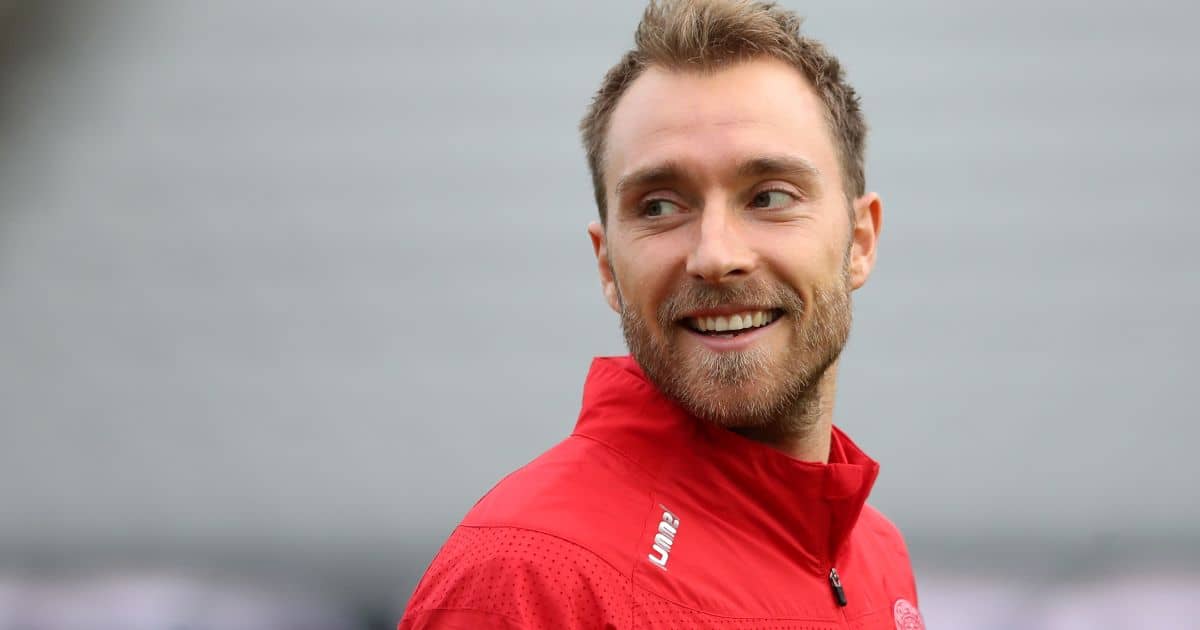 Aaron Ramsdale was back in Bournemouth when he received his dream Euros call. (The Sun)

Sheffield United forward Lys Mousset has been fined £5,000 and banned for six months after crashing his Lamborghini into parked cars. (The Sun)

EXCLUSIVE: Scott Parker will leave Fulham later this week, with Bournemouth eyeing him as their new manager.

Manchester City have no desire to negotiate swap deals with Barcelona for squad players this summer despite interest in Bernardo Silva, Aymeric Laporte and Joao Cancelo. (Daily Mail)

Manchester United are ready to offer Cristiano Ronaldo £17m a year to return to the club from Juventus. (Daily Mail)

Crystal Palace chairman Steve Parish admits it’s ‘no secret’ Wilfried Zaha wants to leave this summer, but has reiterated the club is under no pressure to sell unless the right offer comes in. (Daily Mail)

Raheem Sterling expects to stay at Manchester City next season despite being linked with moves to Arsenal and Tottenham. (Manchester Evening News)