West Ham are reportedly one of the leading contenders to sign Aaron Ramsey from Juventus, but the formula of the deal could prove problematic.

Ramsey left the Premier League in 2019, when his contract at Arsenal expired. After his long stint there, he opted for a new challenge in Serie A with Juventus. But he has struggled to impose himself in Turin and is now facing an uncertain future. A Premier League return may be the best option to prevent his career fading further.

West Ham have been mentioned as potential suitors for quite some time as they look to build on an impressive sixth-placed finish from last season.

They could offer Ramsey the chance to return to London, although so could Crystal Palace. Both clubs are suggested as suitors in the latest update from Gazzetta Dello Sport.

The Italian newspaper claims Ramsey will consider his club future after his involvement with Wales at Euro 2020 ends. Juventus are not against selling him, as they would make a profit on a player they signed for free. However, they are aware that his €7m salary could be an obstacle.

Therefore, the solution may be for him to leave on loan if he can’t find an agreement for a permanent move. West Ham and Palace have already come forward for his signature, but it is not yet clear on what terms they would want to sign him.

The Hammers saw the benefits of utilising the loan market by signing Jesse Lingard on such terms in January. He was a major help as they qualified for the Europa League, but has since returned to Manchester United.

Hence, there are pros and cons of making signings on a temporary basis. If Ramsey was to join on loan, he could help lift the club, but they may also be concerned of not being able to secure his permanent signature.

Furthermore, they know they would have to alter their wage structure in order to acquire the 30-year-old. 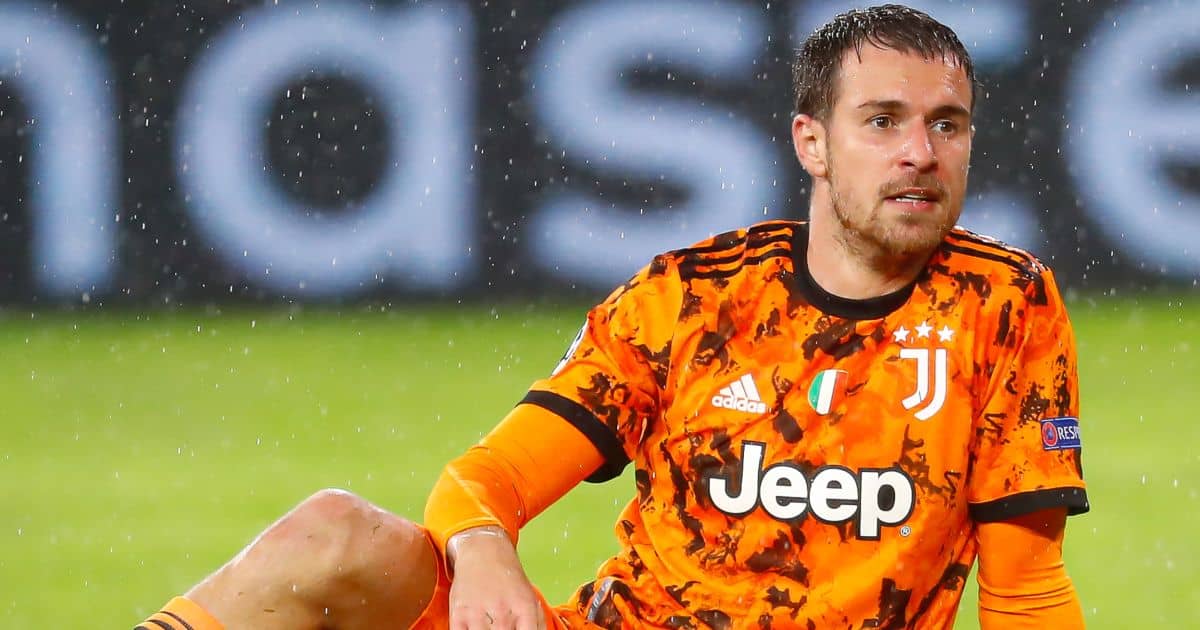 But Gazzetta remain insistent that Ramsey is on his way out of Juventus this summer. Therefore, his Premier League suitors will be sensing something of an opportunity.

One destination that seems unlikely for Ramsey would be a return to Arsenal. It seems his former club are focusing on other targets, which will no doubt come as a disappointment to him.

Fabrizio Romano revealed recently that Ramsey would love to re-join his old club, although that seems to be a distant dream.

“Aaron Ramsey would love to join Arsenal again,” said Romano. “At Juventus he is struggling, he’s not playing, many injuries.

“He will be on the market 100 percent, he will be available. If Arsenal want to go for Ramsey, they know they have the chance.

“But at the moment there’s nothing advanced or serious with Ramsey yet.”