Liverpool could use unwanted star Marko Grujic in a player-plus-cash transfer to sign midfielder Fabio Vieira for cheaper, claims a report.

Serbia midfielder Grujic is reportedly one of 12 players who Liverpool sporting director Michael Edwards will look to offload this summer. Despite making history as Jurgen Klopp’s first signing at Anfield, he has had one of the least-felt influences. Indeed, he has only played 16 times for the Reds since his 2016 arrival.

Instead, he has enjoyed loan spells at Cardiff, Hertha Berlin and most recently Porto.

Liverpool tried to strike a permanent deal with the latter club last summer, but could only reach a temporary agreement. As such, the hunt is on to offload Grujic this time round.

Porto have again shown interest, but differences over their valuation of the player has proved a stumbling block.

According to Jornal de Noticias (via Sport Witness), though, Porto could get their man by offering Liverpool their midfield target Vieira in return.

The Reds have shown interest in the 21-year-old, who has impressed since transitioning from Porto’s B team last summer.

After entering the first-team last June, he made 33 appearances in 2020/21. Those included 19 league outings and six in the Champions League.

However, the Portuguese giants would be willing to lower the fee to €15million (£13million) if they can sign Grujic in the same transfer.

Vieira’s impressive introduction to the Porto fold has also seen him progress on the international stage.

He made his Portugal Under-21 debut in November 2019 and has a fantastic record of six goals in 13 games. 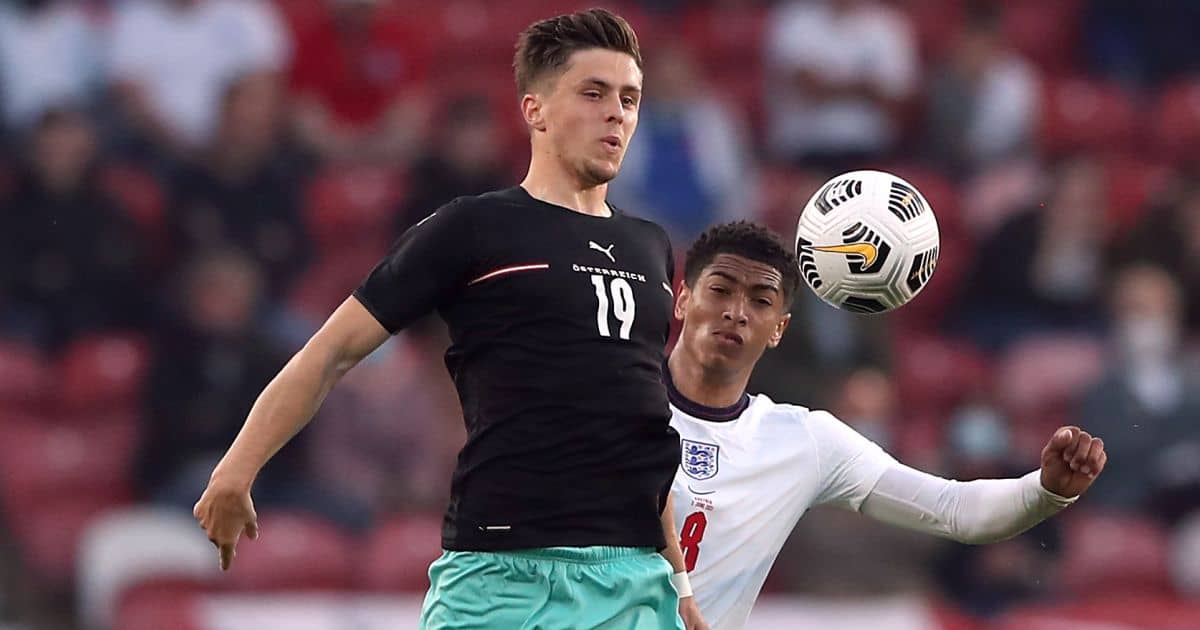 As for incomings, other targets are reportedly on Liverpool’s radar as they look to bolster their midfield ranks.

Georginio Wijnaldum’s departure to Paris Saint-Germain has opened up a gap in Klopp’s engine room.

According to one report, a Euro 2020 star is in the club’s sights to step in.

READ MORE: Liverpool have flexible, Euro 2020 attacker lined up for a move