Leicester are ready to intensify interest in RB Salzburg striker Patson Daka in the hope of beating Liverpool to his transfer, according to a report.

Daka has emerged as one of the most-watched strikers across Europe with his form for his Austrian employers. He has taken the goalscoring mantle off Erling Haaland, who left Salzburg for Borussia Dortmund. Indeed, the Zambian netted 34 goals in 42 games in all competitions last season.

As happened with Haaland, though, such blistering form means he is unlikely to stay where he is for long.

Liverpool have emerged as firm candidates for his signature in recent weeks; the Reds have reportedly made an enquiry, subsequently learning of Daka’s £17million fee.

According to the latest from The Telegraph, though, Leicester  – who have had previous links – have become Liverpool’s serious rivals in the transfer race.

The Foxes will ‘step up efforts’ to sign Daka in what the newspaper believes will be a £30million deal.

Indeed, Daka has more than just two Premier League suitors and so early bids could see his price soar above the earlier fee of £17million which was quoted.

Furthermore, Leicester’s belief over Daka partly comes from scouts, who have backed the player to step seamlessly into English football.

Such a task has proved tough – too difficult for many – down the years. There are standout exceptions, such as Bruno Fernandes, and hitting the ground running would make a £30million deal worth it.

Daka made himself known to Liverpool in the 2020 pre-season, scoring a brace to stun the Reds.

However, he has backed up those early signs of goalscoring prowess with a fantastic season in Austria. 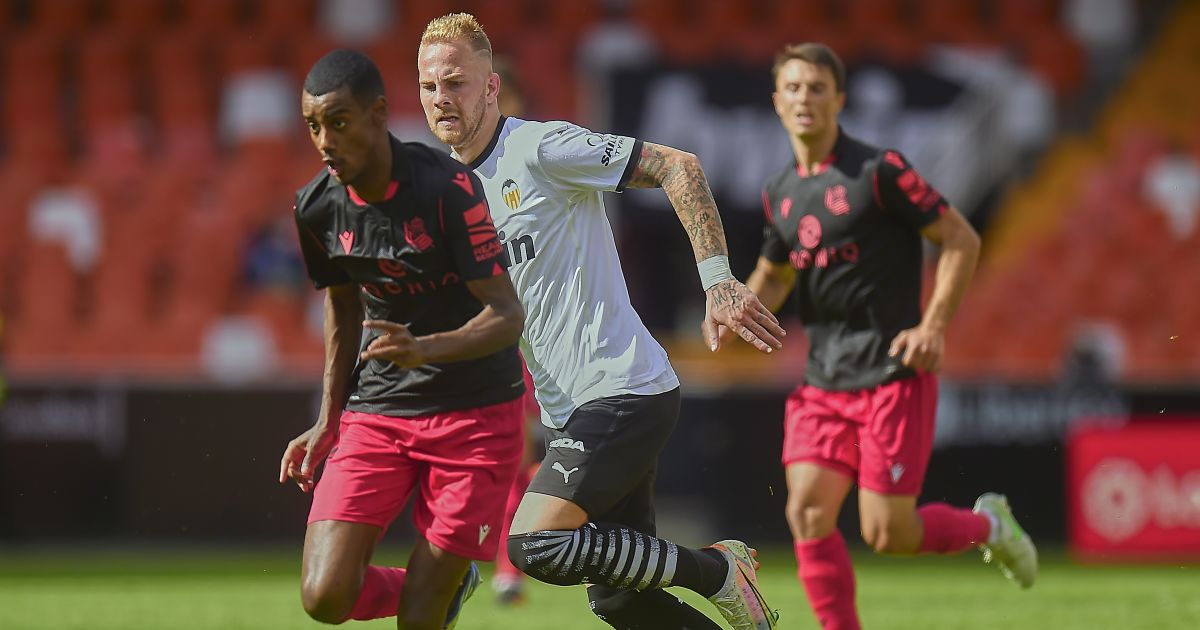 The Real Sociedad star put in a fantastic performance – despite not scoring – as his country held Spain to a 0-0 draw in their Euro 2020 opener on Monday.

Liverpool have taken notice and are now monitoring his progress, although his current release clause could prove a stumbling block.