During his two spells as Real Madrid president, Florentino Perez hasn’t been afraid to display his ruthless streak.

Madrid have had an incredibly high turnover of managers in recent years and Perez has also discarded some of their big-name players.

We’ve taken a look at six players that have left Madrid through the back door during Perez’s reign.

But the centre-back has always had a love-hate relationship with Perez, which reached an all-time low during the 2020-21 season.

Despite agreeing to pay David Alaba a reported £400,000-per-week, Perez reportedly wanted the Madrid captain to sign a new contract on reduced wages.

“We’re in a very tough situation where no one has the money anymore,” Perez told Marca in May 2021. “We’ve got to be realistic. I’ve never said that he won’t stay. At the moment we’re completing this season and after that we can see about next year.”

Madrid have since confirmed that Ramos will leave the club on a free transfer at the expiry of his contract in June 2021.

One of Sergio Ramos’ greatest moments at @realmadrid 🏆

Madrid’s all-time top goalscorer, Ronaldo netted an incredible 450 goals in 438 appearances during his nine years at the Bernabeu.

The Portugal international reportedly felt undervalued by the club in 2017-18 and wanted parity with Lionel Messi in terms of wages.

Despite promising to give the forward a pay rise, Perez failed to keep his word and Ronaldo completed a £100million move to Juventus.

“I felt it inside the club, especially from the president, that they no longer considered me the same way that they did in the start,” Ronaldo told France Football in 2018.

“In the first four or five years there I had the feeling of being ‘Cristiano Ronaldo’. Less afterwards. The president looked at me through eyes that didn’t want to say the same thing, as if I was no longer indispensable to them if you know what I mean.

“That’s what made me think about leaving. Sometimes I’d look at the news, where they were saying I was asking to leave. There was a bit of that but the truth is I always had the impression the president would not hold me back.” 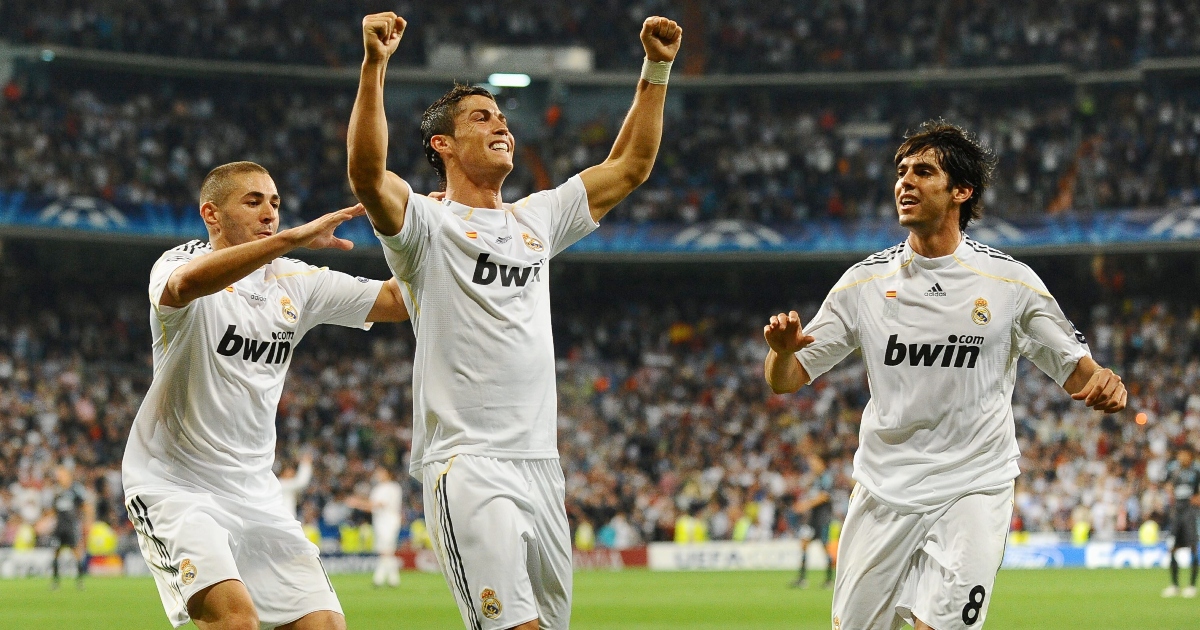 READ: The 7 players Madrid signed alongside Cristiano Ronaldo & how they fared

Casillas joined Madrid at the age of nine and spent the next 25 years of his life with the club, making 725 first-team appearances in all competitions.

The goalkeeper fell out of favour during his final few seasons and Madrid made no secret of their desire to sign either Gianluigi Buffon or David de Gea.

He left to limited fanfare in 2015, tearfully announcing his departure from his boyhood club while sat alone at a news conference.

“Iker has put up with a great deal, he has suffered psychological pressure and they treated him differently to other players,” Casillas’ mother Mari Carmen told El Mundo in 2015.

“I have watched him suffer for many years. It is Florentino who is pushing him out because he wanted to end his career at Real Madrid.”

Video: Fans outside the Bernabeu chanting ‘Florentino resign’ and to enter the stadium for Casillas’ farewell pic.twitter.com/wNyOu2TTtC

In 2008, Raul was awarded a ‘contract for life’ at Real Madrid alongside team-mate Casillas, stipulating that the deal would be renewed annually if they played 30 matches in a season.

Having spent his entire career serving Real Madrid with distinction, it felt impossible to imagine the striker playing in a different shirt, but two years after agreeing his unique deal, the former Spain captain was joining Schalke on a free transfer.

The arrival of Cristiano Ronaldo meant Raul was no longer guaranteed a place in the side. The appointment of Jose Mourinho as boss only increased his concerns about his first-team prospects, while his relationship with president Florentino Perez was never the warmest.

Sections of the Real Madrid support even began to voice their frustrations with the ageing forward, who left to little fanfare and later told Panenka magazine that his exit “could have been better”.

Still, in many ways Raul ended on the perfect note. His final touch in a Real Madrid shirt saw him score at Real Zaragoza, the stadium where he had made his debut as a 17-year-old 16 years prior. 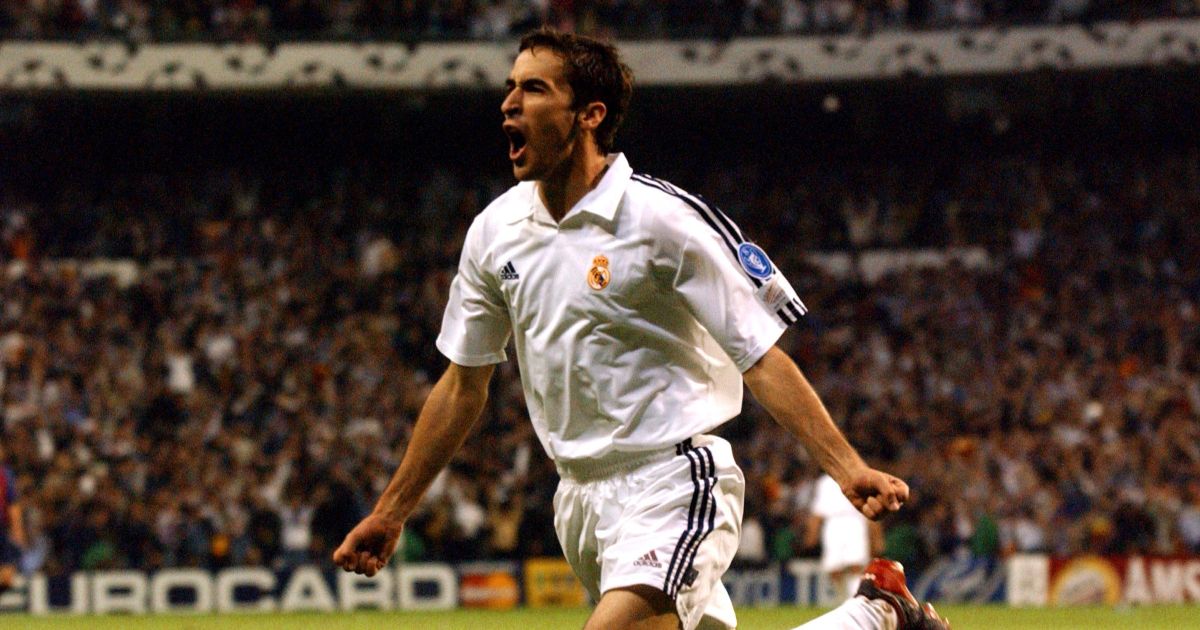 READ: A tribute to Raul, a man who made top-level games look like exhibitions

Having joined Madrid in 1989, Hierro was one of the most senior figures in the dressing room when Perez became club president in 2000.

The centre-back wasn’t afraid to speak his mind and publically criticised the Galactico policy, accusing Perez of treating players like stock.

After Madrid won the La Liga title on the final day of the 2002-03 season, he led a players’ protest against the decision to sack Vicente del Bosque by refusing to do a lap of honour.

Within a few days, a proposed new contract had been withdrawn and Hierro joined Al Rayyan on a free transfer before spending a season with Bolton.

Despite being one of Madrid’s most important players in the early 2000s, Makelele earned a fraction of the money that was paid to his team-mates.

He decided to ask for an improved contract in the summer of 2003 but Perez, who had just signed David Beckham, refused to consider the request.

The midfielder then handed in a transfer request and even refused to train with the Madrid squad before completing a £16.6million move to Chelsea.

“We will not miss Makelele,” Perez told France Football. “His technique is average, he lacks the speed and skill to take the ball past opponents, and 90% of his distribution either goes backwards or sideways.

“He wasn’t a header of the ball and he rarely passed the ball more than three metres. Younger players will arrive who will cause Makelele to be forgotten.”

Zinedine Zidane famously saw it differently, commenting on the decision to sell Makelele and sign David Beckham: “Why do you need to add a gold layer on a Bentley, when you have already lost the engine?”

Can you name Real Madrid’s XI from the 2002 Champions League Final?

Steve McManaman: I had to turn games for Liverpool; seven could do it at Real

The story of Capello, Suker, Mijatovic & the Real Madrid team of 96-97