West Ham have turned their focus to Roman Yaremchuk in their seemingly never-ending pursuit of a new striker, according to reports.

The Hammers are yet to sign a replacement for Sebastien Haller, whom they sold to Ajax in January. It did not affect how they finished the season, as they managed to achieve a Europa League spot. However, to compete on all fronts next season, they will need a more natural option up front.

A number of names continue to be linked with a move to the London Stadium. With Euro 2020 ongoing, there could still be time for some strikers to catch their eye on the international stage. And it seems one already has.

According to Calciomercato.it, West Ham are interested in Ukraine international Yaremchuk.

The 25-year-old has scored in both of Ukraine’s group matches at the Euros so far. It has marked a continuation of his club form with Gent, for whom he netted 23 times in all competitions last term.

With a contract until 2025, the Belgian club are under no pressure to sell their top scorer from the 2020-21 season. However, a big bid could tempt them to cash in.

The report from Calciomercato claims that Gent want somewhere between €25m and €30m for Yaremchuk. But that fee has not put off West Ham, who may be willing to meet it.

Those figures have already dissuaded Wolfsburg, who have put their own pursuit of him on hold. Italian rivals Roma and Lazio are also keen, but might not be ready to spend so much after both missing out on the Champions League.

West Ham may not have Champions League football on offer either, but are in a stronger financial position. Therefore, they could be comfortable paying the asking price for Yaremchuk.

Standing at over 1.9m tall, he would be a big presence in their frontline if he was to make the move. 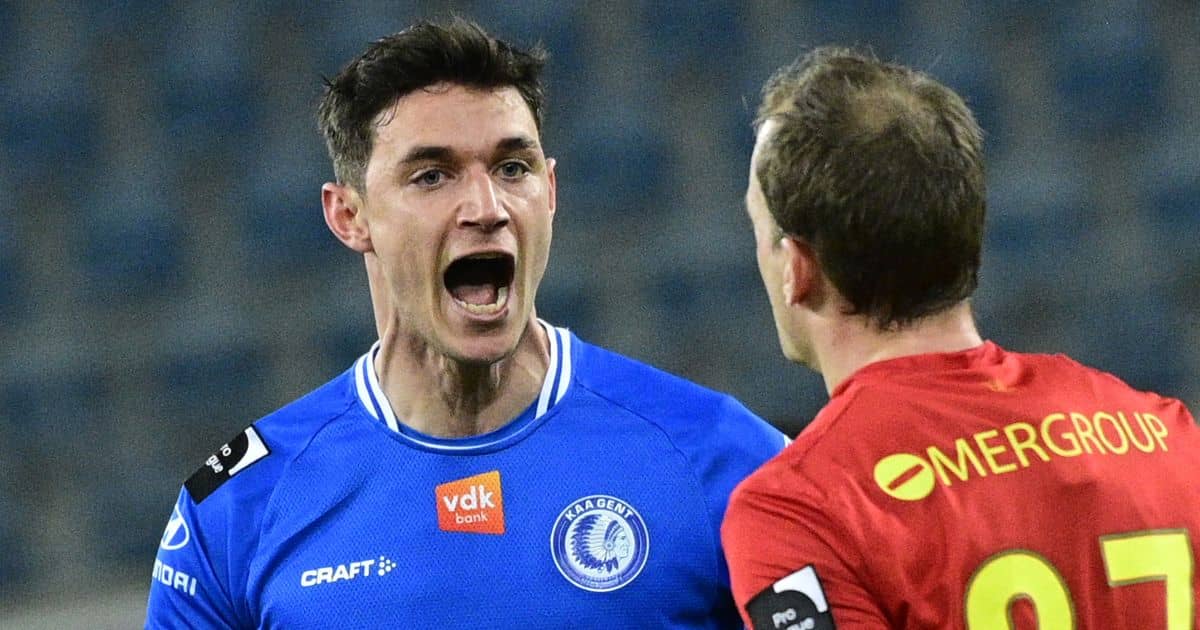 But West Ham’s interest is only in its early stages and they are yet to make a formal offer.

Of course, Yaremchuk is simply the latest in a very long line of potential West Ham striker targets.

Another to be linked recently was Wout Weghorst of the Netherlands and Wolfsburg (whose own interest in Yaremchuk may stem from their fears of losing their star striker).

Weghorst scored 20 goals from 34 Bundesliga appearances last season, also providing eight assists. He added a further five goals between the Europa League and DFB Pokal. Now, the 28-year-old is in demand across Europe.

Wolfsburg secured qualification for the Champions League after finishing fourth, but they still might not be able to keep their star striker.

According to The Athletic, the German club will allow Weghorst to leave for a fee of €30m. They expect there to be plenty of interest in him.

It is claimed that West Ham are among his potential suitors, after Newcastle and Tottenham also tried to lure him over the past year.