Accueil » Lineker in awe at ‘exceptional’ Liverpool target, as Klopp given teaser into transfer

Gary Lineker believes that Liverpool would be on the right track by taking a transfer interest in Sweden striker Alexander Isak.

The Reds are reportedly on the lookout for attacking additions over the course of the summer transfer window. Sporting director Michael Edwards is willing to let 12 players leave, including current marksman Divock Origi. Furthermore, Xherdan Shaqiri’s future remains unclear after a similarly stop-start season.

As a result, Liverpool have entertained links with a number of players should one or both players leave.

RB Salzburg’s Patson Daka would reportedly relish a move to Anfield, but Leicester look to have won that transfer race.

Nevertheless, Real Sociedad’s Isak has supposedly emerged as an alternative target. The 21-year-old earned plaudits for his performance in Sweden’s 0-0 Euro 2020 draw with Spain on Monday.

However, he stepped it up a gear on Friday, earning UEFA’s ‘Star of the Match’ award as his country beat Slovakia.

Taking to Twitter, Gary Lineker wrote after Sweden moved onto four points in Group E: “Don’t think there’s much doubt that Alexander Isak will attract a lot of attention from clubs across Europe. Exceptional talent.”

Meanwhile, Sweden boss Janne Andersson offered Liverpool a hint of what they could expect to get if they signed Isak.

He told UEFA (via Goal): “It’s really good to see him on the pitch, he’s a huge talent. He’s a young player who’s still got a lot of room for improvement.

“I think there is a lot more to come from him. He played really well today.”

Asked about the 1-0 win, Andersson added: “It’s good to have four points after two games.

“We’ve played seven games this year, and conceded just one goal. Our attack deserved more today, they were fantastic at times.” 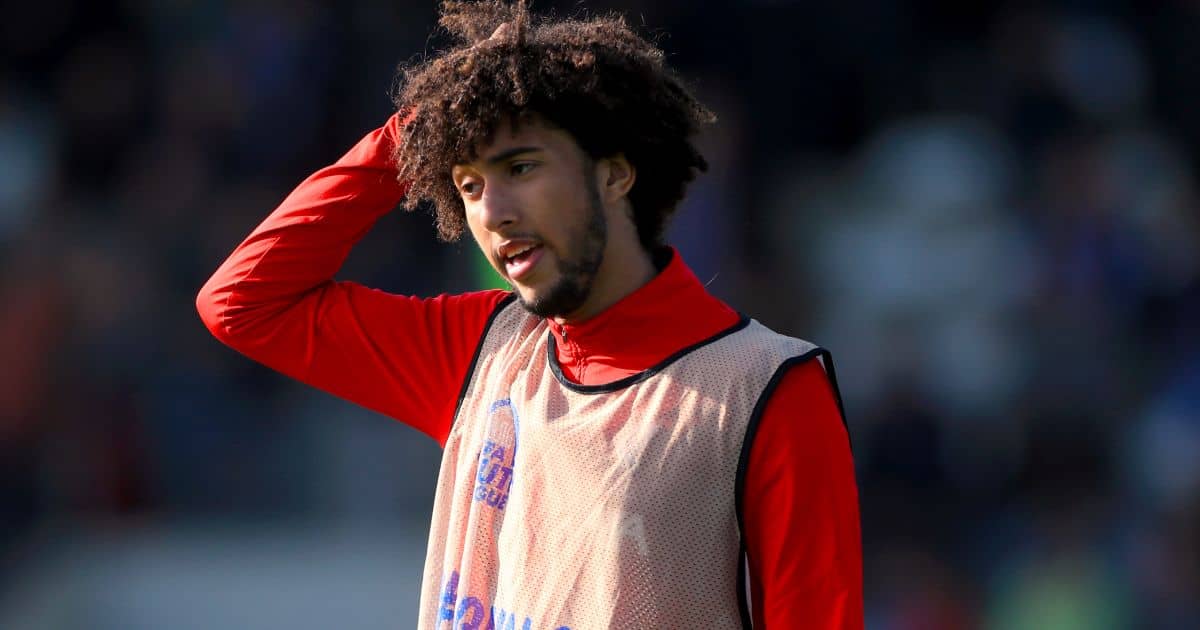 Elsewhere, youngster Remi Savage is set to move to Newcastle after rejecting Liverpool’s offer of a renewal.

The centre-back signed his first professional deal last June and, as a result, was offered an extension.

However, he has turned that offer down.