Man City ‘will launch’ a remarkable attempt to pull off a blockbuster swap deal involving a Portuguese pair if their pursuit of Harry Kane fails, per a report.

Pep Guardiola has already shown he can produce a serial trophy-winning side without a traditional centre-forward. As such, Man City legend Sergio Aguero was allowed to leave on a free. Even when fit in his final season, the once deadly Argentine was rarely used.

So it comes as no surprise to keep hearing of their interest in Tottenham talisman Kane.

The England captain scores goals as frequently as any recognised striker. But over the last few seasons he has increasingly begun to drop deep and pull the strings.

During the most recent campaign, his sublime understanding with Son Heung-min helped Kane rack up 14 league assists – a truly incredible figure for a striker.

However, prising Kane away from Tottenham will be one of the most difficult tasks in football. Daniel Levy is a notoriously tough negotiator, and will be aided by Kane having three years remaining on his contract.

As such, the Mirror report Man City have identified a blockbuster swap deal instead.

Citing Eurosport, they reveal that the English champions ‘will launch a bid for Atletico Madrid forward Joao Felix this summer as part of a swap deal for Bernardo Silva.’

Felix, 21, was reportedly a Man City target prior to his £113m move to Atletico in 2019. But since arriving, the young forward has struggled to adapt.

A fresh opportunity to shine could come in Manchester who would send Silva in the opposite direction.

Silva has reportedly been promised he can leave this summer amid unhappiness over his limited role in the team.

Both Barcelona and Atletico were reported to be interested, and a swap deal involving Felix has now been touted. 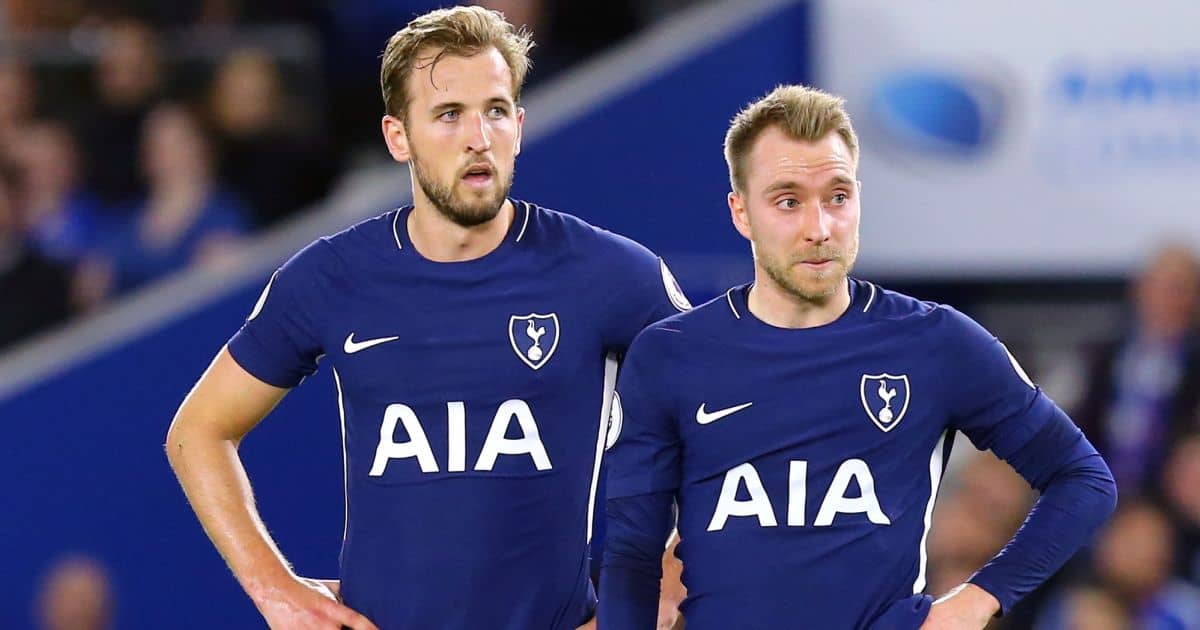 Meanwhile, Harry Kane has revealed his former Tottenham teammate Christian Eriksen is now “in a good way” and has made a vow to see the player as soon as is possible following his cardiac arrest on the pitch for Denmark last week.

The 29-year-old Inter Milan midfielder had to be resuscitated on the pitch at the Parken Stadium in Copenhagen after slumping to the ground during the first half of his side’s 1-0 Euro 2020 Group B defeat to Finland on Saturday evening.

Eriksen regained consciousness before being taken to hospital, where medics continue to work to identify what caused his cardiac arrest. Earlier on Thursday, it was revealed they have chosen to fit an implantable cardioverter defibrillator (ICD).

That could potentially allow the Dane to continue playing the game he loves. Though that decision will be made in time. For the now, Eriksen’s focus will be on making a full recovery.

And Kane – along with the watching world – has admitted to his shock at the incident.