Manchester United recorded a £21.6million loss in the first three months of the year as the coronavirus pandemic kept fans out.

The Old Trafford giants finished second in the Premier League in 2020-21 and lost the Europa League final to Villarreal on penalties. United’s revenue for the third quarter of the year up until March 31 was £118.3m, representing a 4.4 per cent drop compared to the same period of 2020.

Matchday revenue fell from £29.1m to £1.6m compared to the previous equivalent quarter, with matches being held behind closed doors playing a part in the operating loss of £21.6m for the period.

Financial results showed net debt stood at £443.5m but executive vice-chairman Ed Woodward, who will leave his position by the end of the year, was confident about the future.

“The absence of fans over the past year has proved that they are the lifeblood of the game,” he said in a statement.

“Following the successful return of limited numbers at the end of last season, and continued trials of increased crowds at sports events this summer, we remain optimistic about the prospect of fans returning to Old Trafford in larger numbers going forwards.

“With the foundations for long-term success in place, including significant initiatives to strengthen engagement with our supporters, we look forward to the upcoming season.”

Meanwhile, Manchester United have a problem with their proposed move for England right-back Kieran Trippier, it has emerged.

United officials are “interested” in the Atletico Madrid man once again after failing to land him in January. Ed Woodward could not get a deal over the line earlier this year, but the 30-year-old remains on United’s wanted list.

John Murtough reportedly failed recently with his first bid, which came in at £10million. 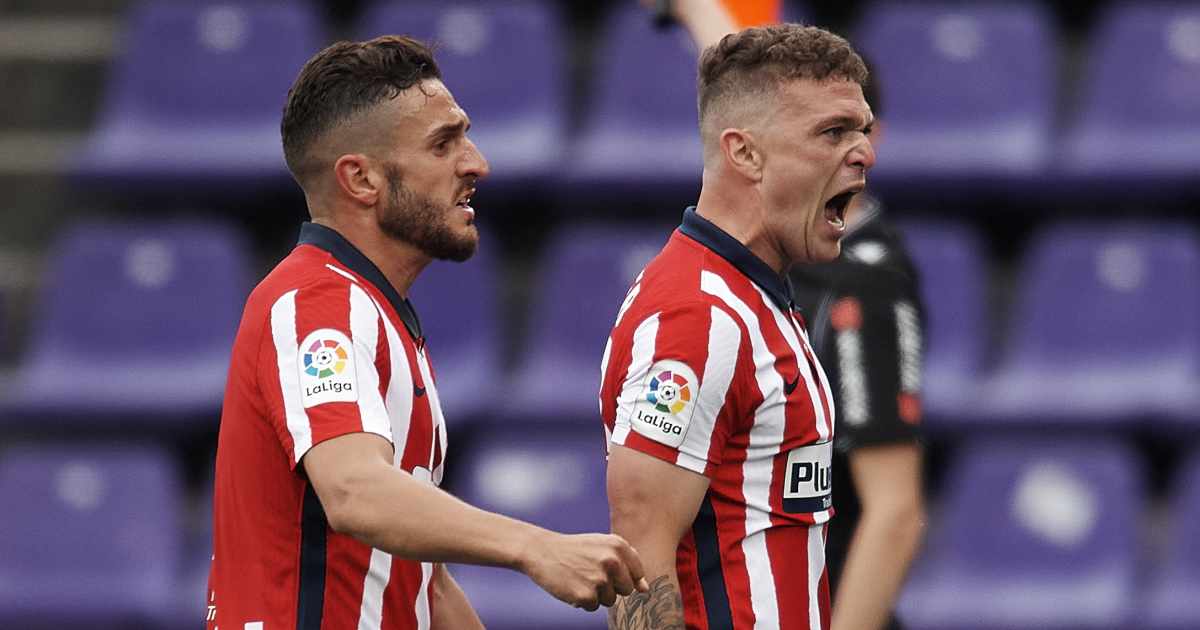 According to Gazzetta dello Sport (June 14), though, United have made the Spanish club think with a €25million (£21.5million) bid.

Boss Diego Simeone was beginning to ‘evaluate’ Trippier’s exit, with the Old Trafford club waiting for a response.

The BBC though have a slightly different spin on events with United apparently not willing to go to £20m for the former Burnley and Spurs man.

Simon Stone claims Trippier, who played at left-back in England’s 1-0 Euro 2020 win over Croatia, “is keen on a move to United”.

A transfer back to the north west of England would reunite the defender with his family after he left for Madrid in 2019.

Ole Gunnar Solskjaer, per the report, is also a fan of the player’s versatility with Trippier also able to play as a wing-back and in midfield.

However, Murtough and United officials are unwilling to meet Atletico’s current valuation given that he has just one year left on his contract. The fact that he will have very little or no resale value means they will not go to £20million.

Some way short of his release clause, which has been reported at a figure of €40million (£34million).

Trippier has spent two seasons at Atletico after joining from Tottenham for £20m plus add-ons two years ago. He helped the club win LaLiga for the first time since 2013/14.