Jose Mourinho waxed lyrical over a player from each of Man Utd and Liverpool, and backed England boss Gareth Southgate over his controversial decisions.

England got off to a fantastic start at Euro 2020 when sinking their toughest group rivals Croatia. The Three Lions outfought and outthought their opponents, with Kalvin Phillips in particular impressing in midfield. Leading up to the tournament, a greater emphasis was expected to be placed on the Leeds man after Liverpool skipper Jordan Henderson battled to be fit enough for selection.

England have been criticised in the past for selecting players not at their physical peak entering a tournament. Both Henderson and Man Utd centre-back Harry Maguire fit that bill, but were nevertheless selected.

A Maguire dilemma was highlighted by Gary Neville, who gave a declaration about what must happen before the knockout stages.

Regardless, Mourinho has praised Southgate for selecting the duo who he described as “so good and so important.”

“Gareth took Maguire and Henderson with injuries,” Mourinho told talkSPORT (via the LiverpoolEcho).

“These are players who are so good, and so important, and they are so fundamental that in a group of 26 players it is not a problem to take players who are not in top form or fit, but they can do it. 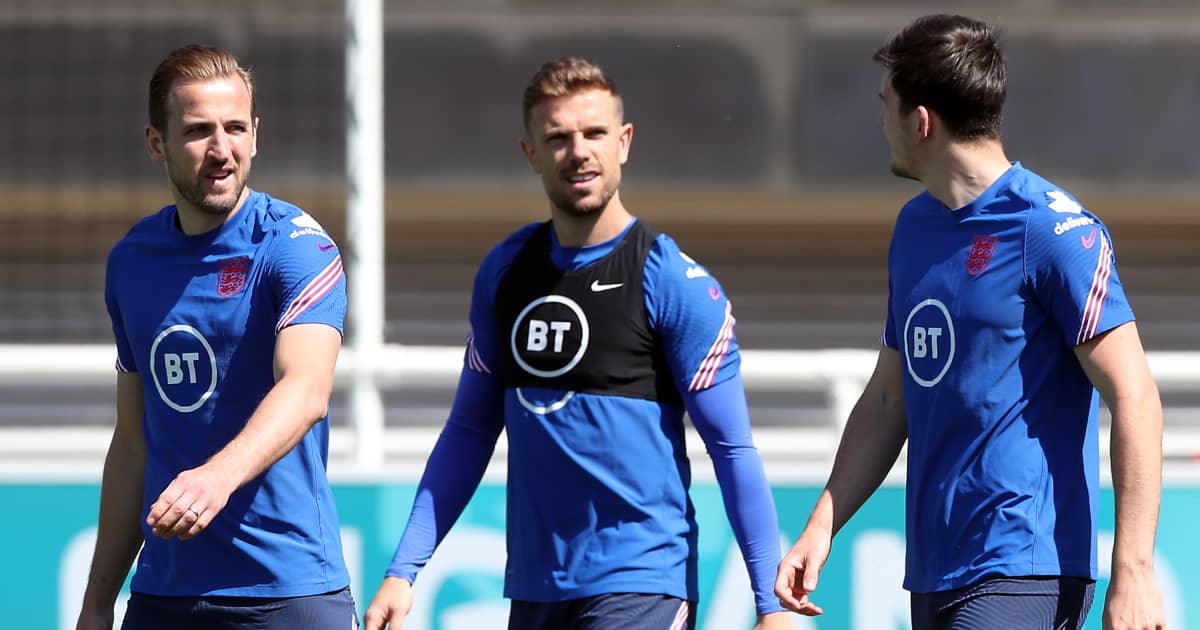 All eyes will be on England’s hotly-anticipated clash with Scotland on Friday night.

The old enemies will do battle at a major tournament for the first time since Euro 96, and the Scots are expected to turn up the heat on their altogether more talented opponents.

Nevertheless, Mourinho believes guts and determination can only go so far. As such, he deemed a potential Scotland win would be a “miracle.”

“They [Scotland] are super-motivated and they have that Braveheart spirit but in football it’s very, very rare that miracles happen,” the Roma boss wrote in his column for the Sun.

“When I say miracles, I mean a team overcoming a huge difference in quality.

“Can Scotland go to Wembley and win? Yes, because it’s one football match — but no, because England are a much better team with much better players.”