West Ham will seal the transfer of long-term Burnley target James Tarkowski in this summer’s window, according to one pundit.

The Hammers have headed into the off-season off the back of a magnificent campaign under David Moyes. They achieved their highest-ever Premier League points tally (65), subsequently qualifying for the Europa League. As a result, their Scottish manager earned a new three-year deal earlier this month.

The excitement is also building over the current squad; midfielder Tomas Soucek and loan star Jesse Lingard proved vital in their campaign and the push is on to sign the latter on a permanent deal.

However, defence is also a key area for Moyes to look at; while Craig Dawson impressed following his move from Watford, he arrived because a deal for fellow centre-back Tarkowski failed despite a £31million bid (Sky Sports).

But England international Tarkowski reportedly wants to move to east London this summer. As such, Kevin Campbell believes that West Ham will wrap the transfer up soon to eliminate a “silly” part of their game.

“I think that one is probably set in stone,” Campbell told Football Insider.

“Moyes will strengthen that West Ham backline. He knows if he wants to stay up in those European spaces that he needs to get his defence right.

“I think it was the defence which let them down towards the end of last season because in a number of games they were free-scoring.

“They look fantastic in attack but they conceded silly goals in big moments. The Arsenal game is a prime example.

“Tarkowski would be a great signing and I think the time has come for him to leave Burnley. He would be a stabilising force back there for West Ham.” 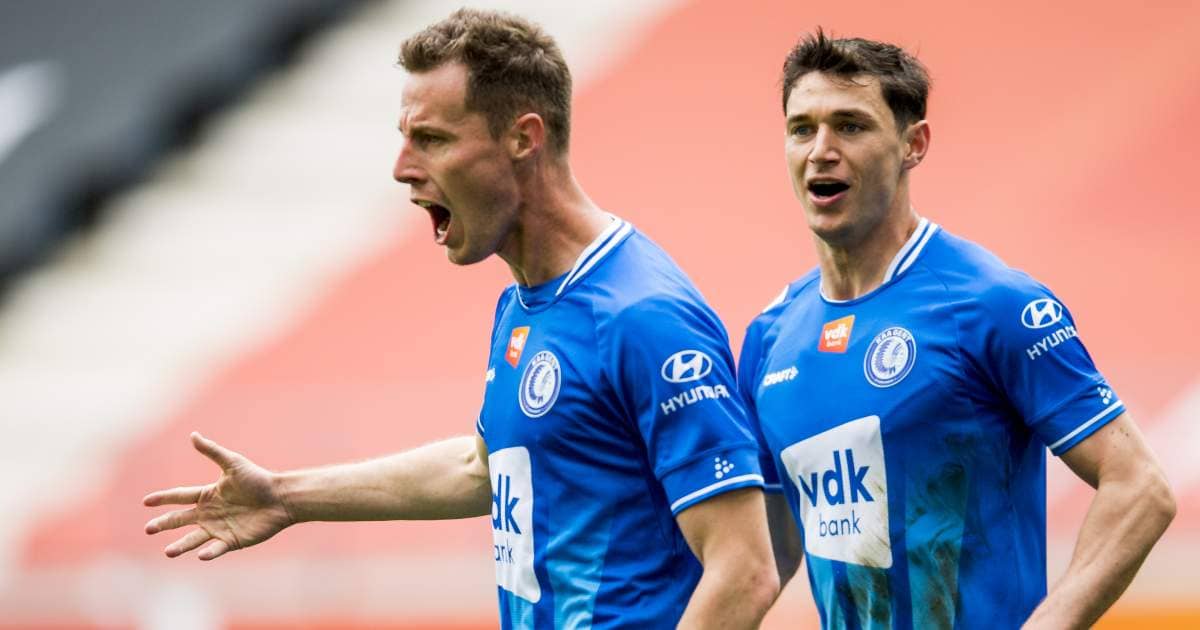 Despite the importance of defensive additions, finding signings up top is also crucial for West Ham.

They are still looking for a new striker after January interest in the likes of Youssef En-Nesyri failed to progress, following Sebastian Haller’s exit.

According to one report, the Hammers now have eyes on a Euro 2020 star.