Winks, 25, has seemingly slipped way down the pecking order at the Tottenham Hotspur Stadium. From making 31 Premier League appearances in 2019-2020, he was seen just 15 times in the league last term. The England man was given much more game time in Europe, starting 10 Europa League games for the north Londoners.

But it may be that his time at the club is coming to an end. Football Insider reported back on June 9 that he had been told he could leave this summer.

It was said that Spurs had placed a £30m price tag on his signature and there have been no reports of any offers to date. His star may have waned in the past 12 months.

But McLeish feels the Magpies and Villans should look to recruit the Hemel Hempstead-born Schemer, who still has much to give.

He told Football Insider: “Newcastle United, would they not fancy him? Aston Villa too. I don’t know if Aston Villa have got enough midfielders.

“He’s certainly bright enough to play for some of these teams. The price tag’s a little bit high in my opinion. However, I don’t think he’ll go amiss of getting a new club.”

Tottenham have still to name a new permanent manager after Jose Mourinho’s exit. Winks was clearly not in the Portuguese tactician’s plans but the arrival of a new coach could alter his fortunes.

Winks falls from hero to zero

The defensive midfielder burst onto the scene a few years ago and was touted as the next Spurs superstar. Former Spurs chief Mauricio Pochettino likened him to Spanish stars Xavi and Andres Iniesta.

He also received rave reviews from ex-England and Spurs midfielder Danny Murphy. The BBC pundit suggested back in 2018 that the England team should be built around Winks.

He has won 10 Three Lions caps to date but was not considered for Euro 2020. New director of football Fabio Paratici will have to sort out his future but he is unlikely to be short of suitors. 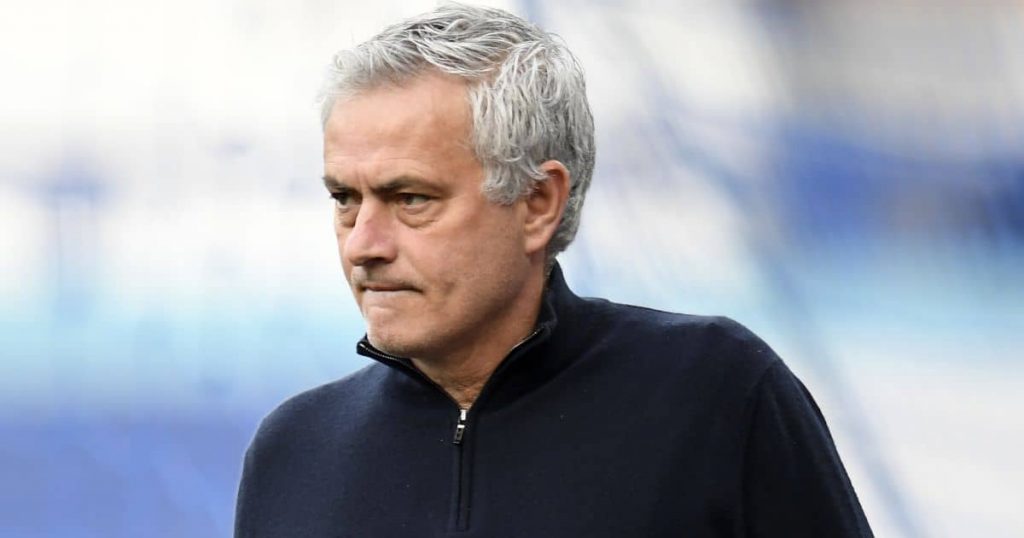 A parting of the ways might be best for both parties but there may be work to do on his valuation. Winks still has three years to run on his current deal and so Paratici will use that as a bargaining chip in negotiations.