Jesse Lingard has been urged to choose West Ham United this summer but will reportedly require improved terms to sign on the dotted line.

The 28-year-old proved that he is far from a spent force with a scintillating loan spell at the London Stadium. Having been marginalised at Manchester United, the winger joined the Hammers for a temporary spell in January. And it was an inspired move as he went on to score nine goals and provide four assists for David Moyes’s side.

That helped the East End outfit finish sixth in the Premier League table and qualify for Europe. A Champions League berth was a possibility at one stage but they settled for a place in the Europa League.

Unsurprisingly, the capital outfit are keen to sign Lingard on permanent terms. But United may well offer him a lifeline back at Old Trafford.

Recent conflicting reports mean his future is still very much up in the air. It was stated by The Sun last week that West Ham were stepping up their pursuit of the England man.

But on Sunday the same publication suggested he had spoken to Red Devils boss Ole Gunnar Solskjaer. The substance of the meeting was said to involve the Warrington-born ace staying at the Theatre of Dreams.

It remains to be seen what happens but Trevor Sinclair is in no doubt. Paris Saint Germain have also been linked but the former Hammer believes a return to London is the best option.

“You are loved at West Ham. Get yourself there, boy.”

The former Derby County loan man has just one year left on his current Manchester deal. United will want a decent fee for the player but it would likely be in West Ham’s budget.

However, Football Insider are reporting that the Irons will need to dig deep on personal terms to lure him to London. The report claims Moyes is eager to reunite with Lingard next season and beyond.

But the man with 29 England caps is looking for a larger pay packet than the one he receives from United. West Ham would likely have to make him their top earner and hand him a lengthy contract. 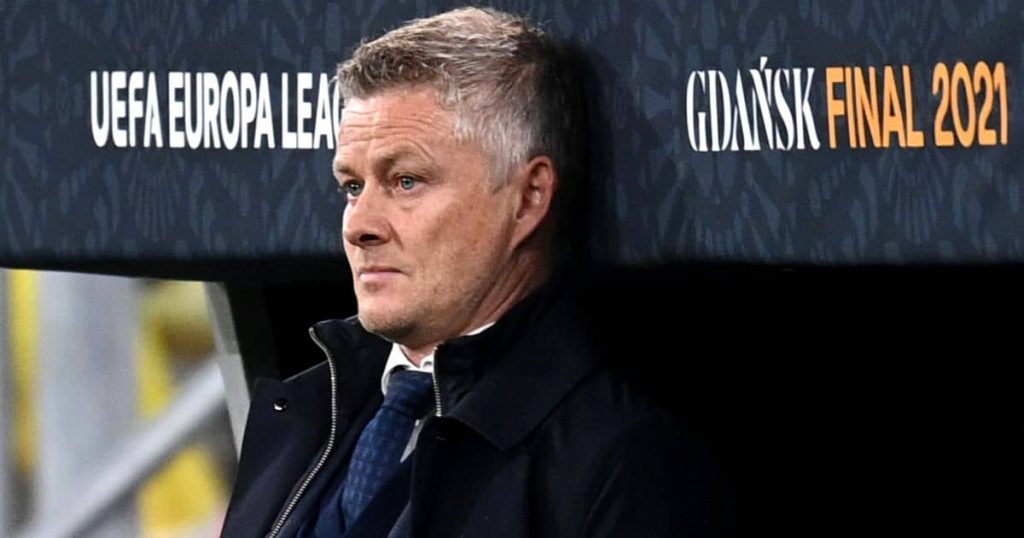 But, if he continued at the same level as last season, it would be money well spent.