Tottenham’s long search for a new manager will continue after they reportedly decided against appointing Gennaro Gattuso to the vacant position.

The Italian emerged as a potential option for Spurs on Thursday alongside Paulo Fonseca, with whom talks are believed to have broken down. Earlier in the day, Gattuso surprisingly exited Fiorentina after only 23 days in the hotseat of the Serie A club.

Conversations took place between Tottenham and the 43-year-old former Milan and Napoli boss — as they have done with numerous contenders — however, The Athletic claims that Gattuso will not be getting the job.

The first meeting between Tottenham and Gattuso was said to have been ‘positive’. However, it appears that a the former Rangers midfielder will not be heading to north London.

The news comes after Tottenham fans urged the club to rethink their potential appointment of the fiery Italian.

A list of controversial, historical comments from Gattuso have resurfaced, while there is also the small matter of his spat with former Tottenham assistant boss Joe Jordan.

The Milan midfielder aimed a headbutt at Jordan as Milan were beaten 1-0 by Spurs in the Champions League last-16 clash.

While his management style is not said to be quite as spiky, it would appear that Tottenham have decided against an appointment.

Meanwhile, new Tottenham managing director Fabio Paratici is already looking back to Serie A for potential transfer targets, with one striker in particular now reportedly on his radar. 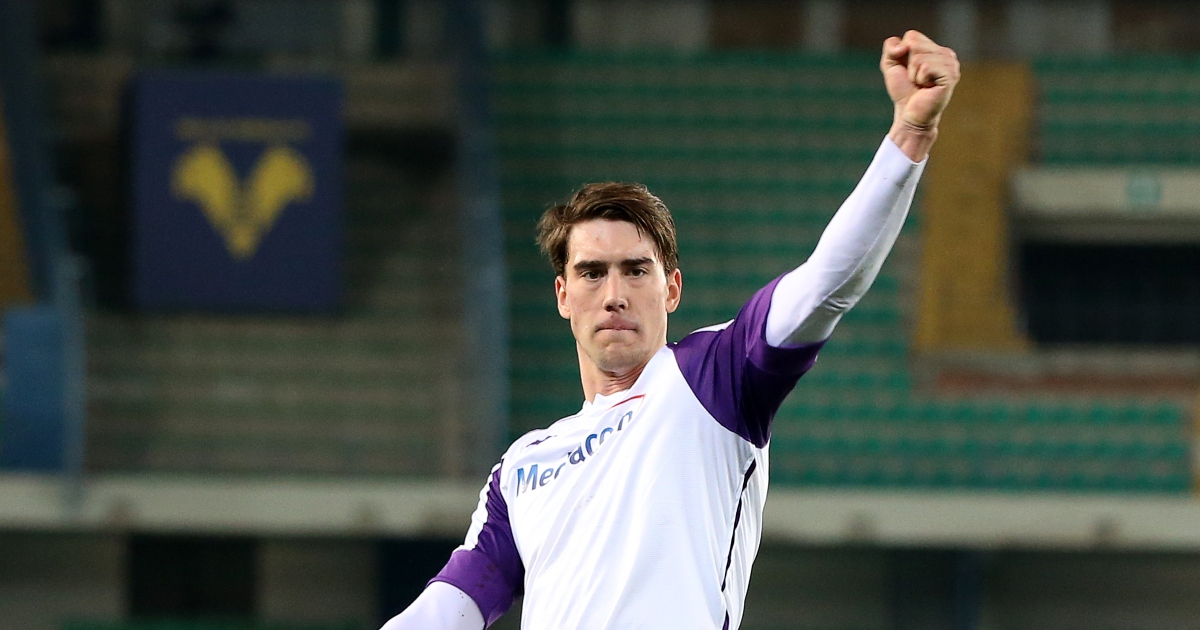