England moved a step closer to qualifying for the last 16 of Euro 2020 after a 0-0 draw with Scotland, whose point also kept their hopes alive.

John Stones and Stephen O’Donnell had the first-half’s best chances, the England defender hitting the post before Jordan Pickford saved the Scot’s volley.

The game exploded into life in the second half, the momentum see-sawing this way and that. However, neither side could find the crucial winner.

After two matches for all four sides in Group D, Czech Republic remain top on goal difference with four points, ahead of England in second. Croatia sit third, but Scotland also have one point and they play each other on Tuesday.

In a surprising statistic, this was the first 0-0 draw between the two rivals at Wembley.

Scotland striker Lyndon Dykes’ foul on Luke Shaw inside a minute set the tone for a raucous night at Wembley.

But after Mason Mount‘s free-kick failed to deliver, Stones headed onto the post with a glorious free header from a corner. The Manchester City centre-back rose highest in the box but could not get his best contact. 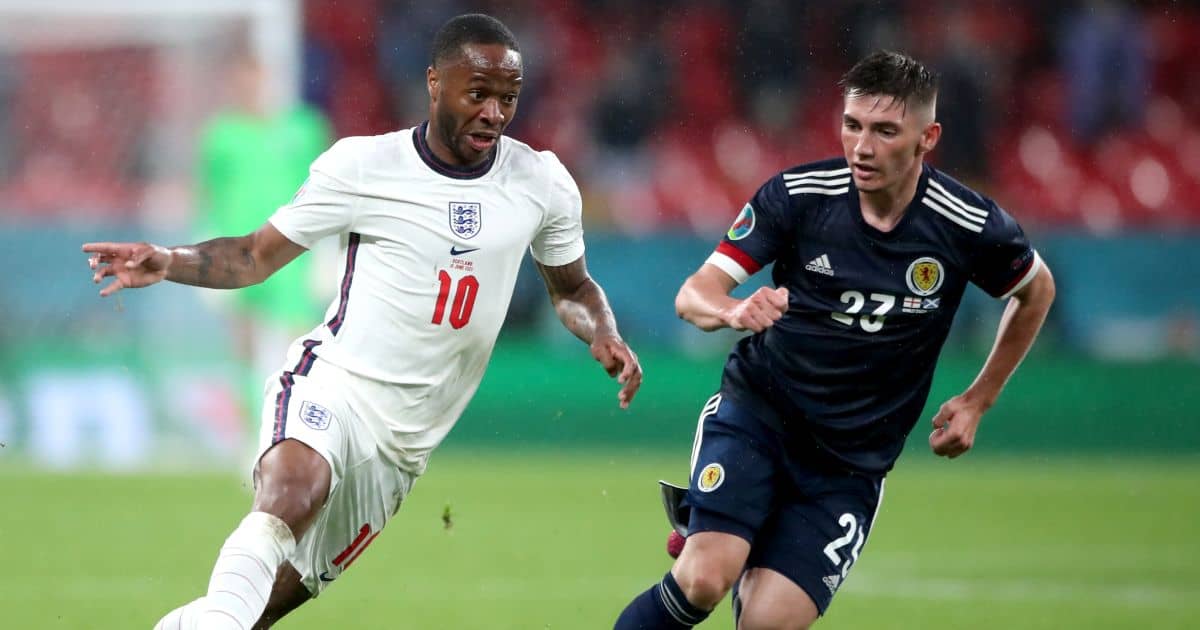 The Three Lions kept pushing, but Phil Foden and Harry Kane would have been offside had their efforts – which went wide of the post after balls over the top – not been offside.

Scotland remained in the game and had their own golden chance through O’Donnell.

That chance came on the half-hour mark but neither side created anything more meaningful before the break. 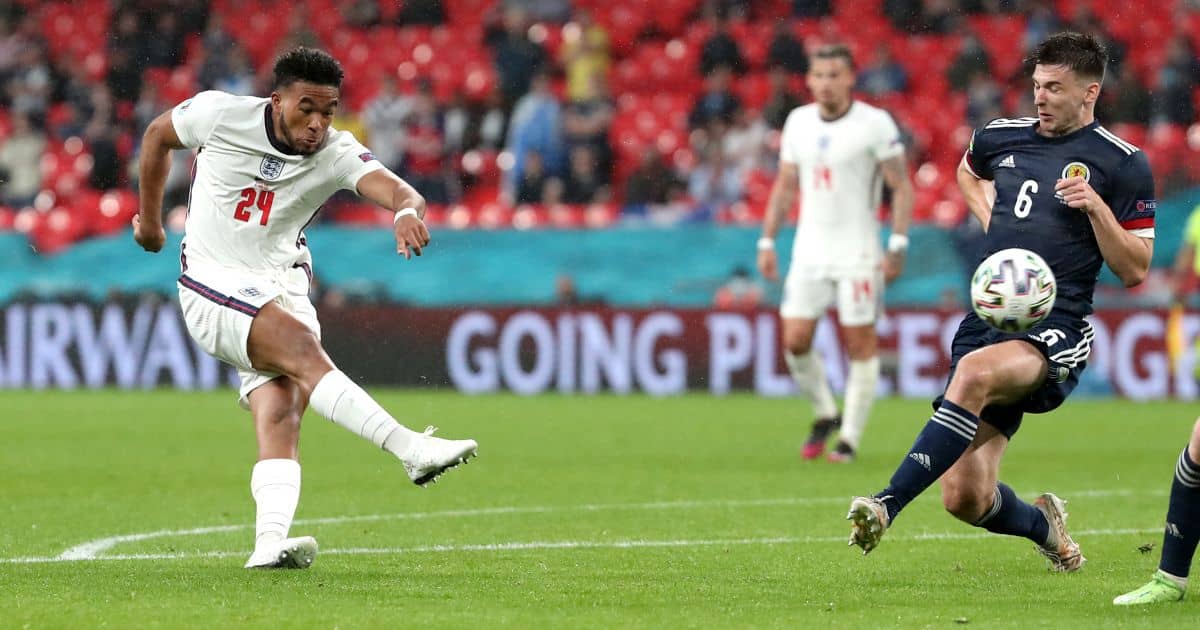 That would not matter, though, England came fast out of the blocks in the second half. Foden was beaten to a cute Raheem Sterling pass, before David Marshall beat Mount’s powerful long-range effort away.

Chelsea full-back Reece James blazed a good-looking chance over, but he redeemed himself with a crucial last-ditch header at the other end – even if he did not know the Scotland effort was going wide.

In between those chances, Andy Robertson made a crucial interception after Pickford’s fine distribution set Sterling away, as the game exploded into life.

After a short lull amid introductions for Marcus Rashford – who replaced Harry Kane – and Jack Grealish, Adams returned with the next-best chance but, like James, he blazed over.

The sides continued to spar in the final stages but the final action saw Scotland awarded a free-kick after a scramble for the ball in their box.

A point will do for England against Czech Republic to qualify, while Scotland know it is now in their hands to ensure their progression.