Reports in the Italian media claim forward Andriy Yarmolenko has already made up his mind about his West Ham United career.

The 31-year-old is currently starring for Ukraine at the European Championship. He has already scored two goals and assisted one as Andriy Shevchenko’s side sit second in Group C. But that is all a far cry from his experience in the East End.

The Leningrad-born star barely featured for the Hammers during 2020-2021. He made just one Premier League start among 15 outings and played 21 times in all competitions, scoring three goals.

He missed a couple of months of action due to a knee injury but seems down the pecking order under David Moyes. It has been a tortuous spell at the London Stadium for the former Dynamo Kyiv man.

Signed from Borussia Dortmund in the summer of 2018, he played only 10 times in his first season due to injury. He suffered an Achilles tear in October 2018 and was sidelined for the rest of that campaign.

The wide man saw more action in 2019-20, scoring five goals from 23 top-flight outings. But he has never been able to command a regular starting berth at the club.

His struggles at club level have not been replicated in the international game, however.

Goals against the Netherlands and North Macedonia were his 41st and 42nd for Ukraine from 96 outings. Hammers fans would love that return in the Premier League but it seems as though it might never happen.

Calciomercato Web (via Sport Witness)are suggesting his club ‘future is already decided’. The report claims the talented winger has ‘decided not to renew his contract’ with West Ham.

He has just one year left in his current deal and that means the capital outfit need to make a decision. It is not known if he intends to try and force a move away this summer.

But a failure to renew terms means Yarmolenko could leave for nothing in 2022. It is clear that West Ham have not seen the best of the player.

With Moyes’s charges set to play in the Europa League, they could do with experienced heads. And Yarmolenko saw plenty of action in Europe during his time with Dynamo Kyiv. 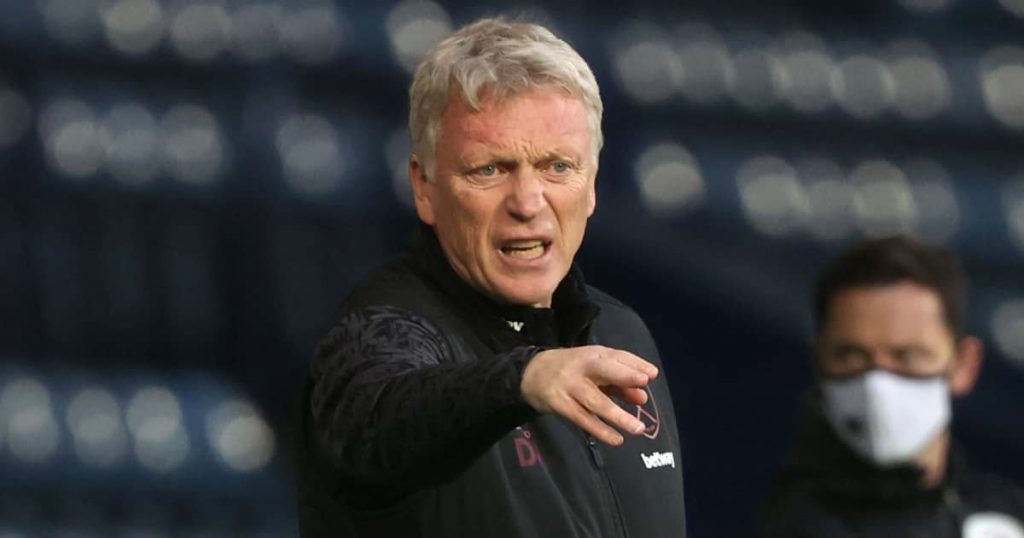 He has already added a few pounds to his valuation during Euro 2020. And club officials will hope his nation go deep in the tournament to further promote the star.

Ukraine’s final group match with Austria will determine whether the Blue and yellow advance to the knockout stage.