Arsenal want to sign Andre Silva from Eintracht Frankfurt, but are trying to offload Alexandre Lacazette first, according to one reporter.

After missing out on European qualification, Arsenal have a big rebuild on their hands. Mikel Arteta needs to find the right players to make his squad more competitive again. The club also must find solutions for players who have no future at the club, or are in difficult contract situations.

For example, Lacazette was their top scorer last season with 17 goals in all competitions. However, only one year remains on his contract. After Pierre-Emerick Aubameyang signed a huge new deal last year before suffering a decline in form, Arsenal have to weigh up the situation carefully.

As things stand, a departure looks more likely for Lacazette, as Arsenal won’t want to lose him for free. The French striker will have plenty of suitors, so they could get a decent fee for him. However, they need to balance the pros and cons, as his departure would leave a gap in the squad up front.

Even if Aubameyang gets back to his best, Arsenal will need to replace Lacazette. With Eddie Nketiah also potentially on his way out, they could lack depth in attack. Hence, they need to find a long-term reinforcement in that position.

The man to fit the bill could be Silva, who was the second-highest scorer in the 2020-21 Bundesliga. Only Bayern Munich great Robert Lewandowski outscored the Eintracht Frankfurt man last season. As a result, Silva is on the radar of a number of Premier League clubs.

Earlier this month, he was mentioned as a potential successor to Sergio Aguero for Manchester City. It followed previous rumours that he also had admirers on the other side of the city; Manchester United were keeping tabs on him before Edinson Cavani committed for another season. 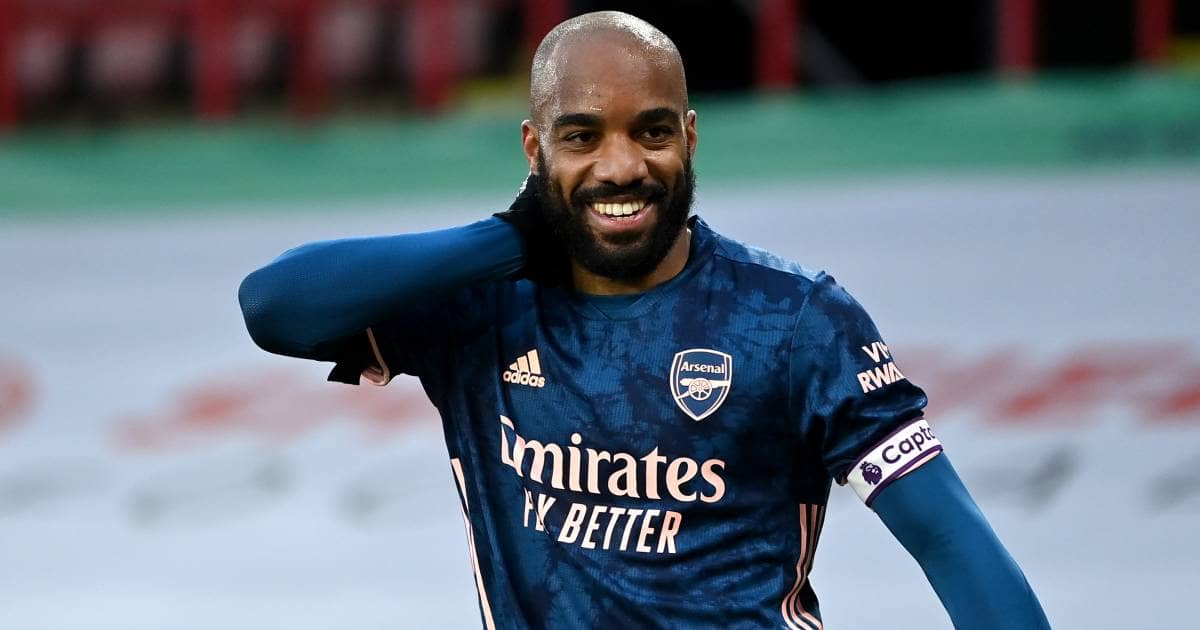 But according to Duncan Castles of the Transfer Window Podcast, Arsenal could make their own attempt to sign the 25-year-old.

“Frankfurt are asking for £34.35m for the player. There is an expectation that that won’t be achieved, and that they will be forced to sell him for less money,” Castles said.

“Leipzig certainly don’t want to pay that. Arsenal have expressed their interest and have done a lot of propriety work on this deal.

“They have told Andre Silva that they need to sell before they can bring him in. But they want to do that deal. And the player they have targeted sell is Alexandre Lacazette.”

Silva, a member of the Portugal squad for Euro 2020, is under contract with Frankfurt until 2023.