Talks between Liverpool and Porto over the transfer of Marko Grujic appear to be stalling, forcing the Portuguese club to turn their attention to a Wolves man instead.

Grujic was Jurgen Klopp’s first signing as Liverpool manager, but five years later has still only made 16 first-team appearances for them. He has had four different loan spells away from the club, most recently spending the 2020-21 season with Porto. After that spell concluded, the attention is now turning to Grujic’s permanent future.

He still has two years of contract remaining at Anfield, but is unlikely to muscle his way into Klopp’s plans now. He remains rated by the Liverpool boss, but competition for places in their midfield is just too high.

Therefore, a permanent move to Porto may suit everyone after he made 39 appearances and scored two goals for them last season.

Reports earlier this week suggested Liverpool could send Grujic back to the Portuguese side as a counterweight for Fabio Vieira, who has emerged as one of their summer targets.

However, such a deal may not be that close to completion. According to A Bola (via Sport Witness), negotiations over Grujic’s return to Porto are “dragging”.

With that in mind, coupled with doubts over the future of Sergio Oliveira, they have turned their attention to other targets. One option would be for them to lure Joao Moutinho back to the club from Wolves.

Moutinho previously spent three seasons with Porto, winning the league in each of them. He then moved on to Monaco, before making the switch to Wolves in 2018 upon their promotion to the Premier League. 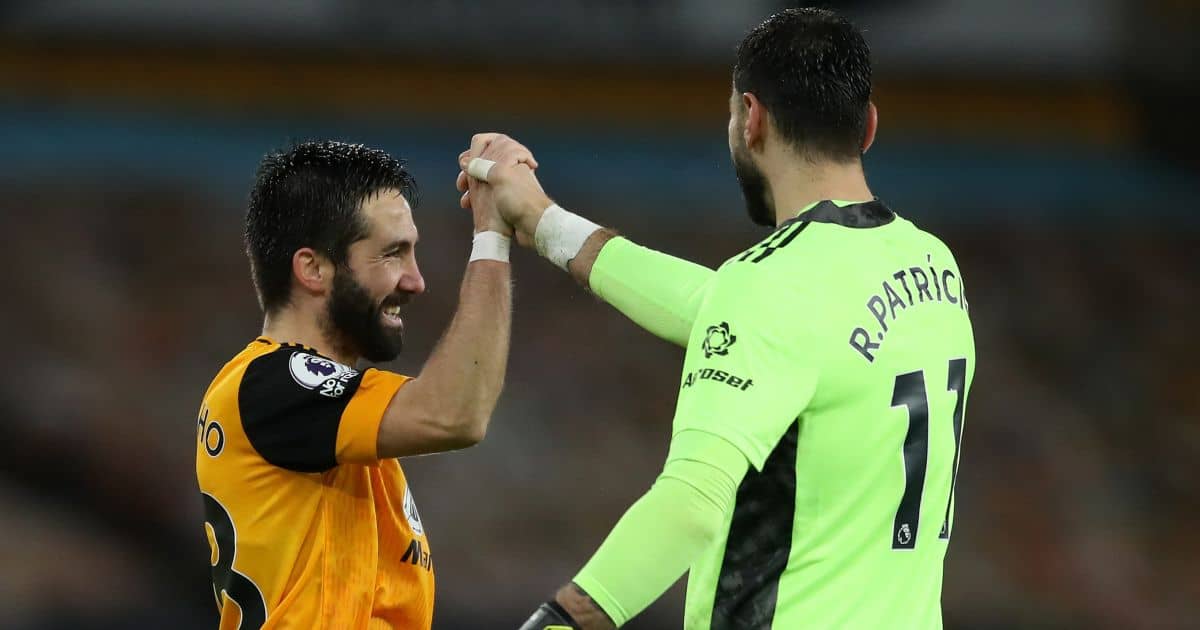 Since then, he has shown his quality in the Molineux midfield. But it could be the end of an era for Wolves. After the departure of head coach Nuno Espirito Santo, some key players could be considering their futures.

As such, Porto are exploring a deal to take 34-year-old Moutinho back to his home country. He is willing to reduce his salary of €4m per season and would be open to the move.

Furthermore, a tax break for players who left Portugal before 2015 to return to the country could work to his advantage.

Therefore, if Wolves agree to let him leave one year before the end of his contract, a move for Moutinho could make more sense for Porto than Grujic.

Where that will leave the Liverpool midfielder remains to be seen.