Spurs have been chasing a new manager since sacking Jose Mourinho in mid-April. However, they have been knocked back by several top candidates, with the latest being former AC Milan and Napoli chief Gennaro Gattuso – proposed talks were called off earlier this week.

The 43-year-old, who left his post at Fiorentina on Thursday after less than a month in charge, was identified by Levy and new sporting director Fabio Paratici after a deal for Paulo Fonseca fell through.

However, Spurs were said to have decided against Gattuso after a backlash from fans on social media.

The almost farcical search now goes on, with Levy looking to end the saga as quickly as possible.

And according to Italian journalist Fabrizio Romano, Valverde has been approached about the vacancy.

The report on the Daily Express states that the two parties have been in contact in recent days. However, talks are at a very early stage with nothing yet agreed.

Valverde certainly has a proven track record, winning the league and cup double twice with Olympiakos in Greece. He also won the LaLiga title with Barca during his short spell at the Nou Camp.

He almost led the Catalan side to an unbeaten campaign in his first season in charge. But he not been in work since being shown the door back in January.

Spurs are also still said to be keeping tabs on former RB Leipzig boss Ralf Rangnick and Erik ten Hag of Ajax. That is despite the latter penning a new contract until 2023 back in April.

Meanwhile, Jurgen Klinsmann has revealed he has contacted Daniel Levy to register his interest in becoming the new Tottenham manager – and insists the club will always be “in his heart”.

Winks, 25, has seemingly slipped way down the pecking order at the Tottenham Hotspur Stadium. From making 31 Premier League appearances in 2019-2020, he was seen just 15 times in the league last term. The England man was given much more game time in Europe, starting 10 Europa League games for the north Londoners. 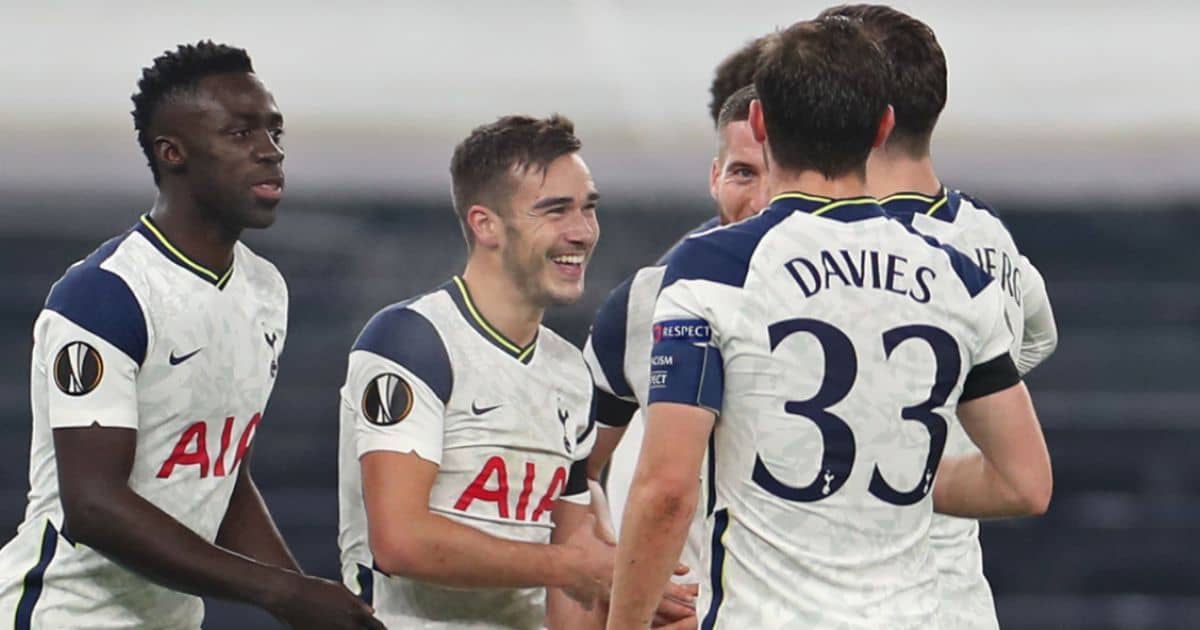 But it may be that his time at the club is coming to an end. Football Insider reported back on June 9 that he had been told he could leave this summer.

It was said that Spurs had placed a £30m price tag on his signature and there have been no reports of any offers to date. His star may have waned in the past 12 months.

But McLeish feels the Magpies and Villans should look to recruit the Hemel Hempstead-born Schemer, who still has much to give.

He told Football Insider: “Newcastle United, would they not fancy him? Aston Villa too. I don’t know if Aston Villa have got enough midfielders.

“He’s certainly bright enough to play for some of these teams. The price tag’s a little bit high in my opinion. However, I don’t think he’ll go amiss of getting a new club.”