Accueil » No end to Tottenham disarray, as ‘envious’ star tipped to follow Kane out

Tottenham winger Son Heung-min could end up following striker Harry Kane with a transfer away from the club if his team-mate succeeds, one pundit claims.

England captain Kane has pressed the pause button on his future, but the pre-Euro 2020 talk of his exit will inevitably carry on after the tournament. The 27-year-old has reportedly told his employers that he wants to leave, but stay in the Premier League. Furthermore, he has talked up a potential link-up with Manchester City and Belgium star Kevin de Bruyne.

Spurs chairman Daniel Levy will reportedly demand over £100million for his star man.

For now, Levy is focusing on another Tottenham quandary – the search for a new manager; Gennaro Gattuso became yet another candidate crossed off the list on Friday.

Should Kane leave, though, ex-Tottenham man Darren Anderton believes the situation could get worse still.

Son has formed a deadly attacking partnership with Kane – the most prolific in Premier League history – but Anderton has warned that he could become envious of his friend and colleague.

“If Kane was to leave Tottenham then I think Son would start to question his future. All players do,” the pundit told Goal.

“If you see a team-mate go on and leave you’re disappointed. Why wouldn’t you be? And, at that point, if you don’t do well the following season then you’re going to ask the questions yourself.

“Of course, you’re happy for your team-mate if he goes on and wins the Premier League somewhere or the Champions League, but there’ll be a little bit of envy in there that you want that as well.”

“You want a piece of that. And if you don’t believe that that’s going to happen at the club you’re at, then you’re going to start thinking about moving on.”

Son has been linked with signing a bumper new deal at Tottenham for some time, with his current terms expiring in 2023.

However, that agreement has so far failed to materialise. 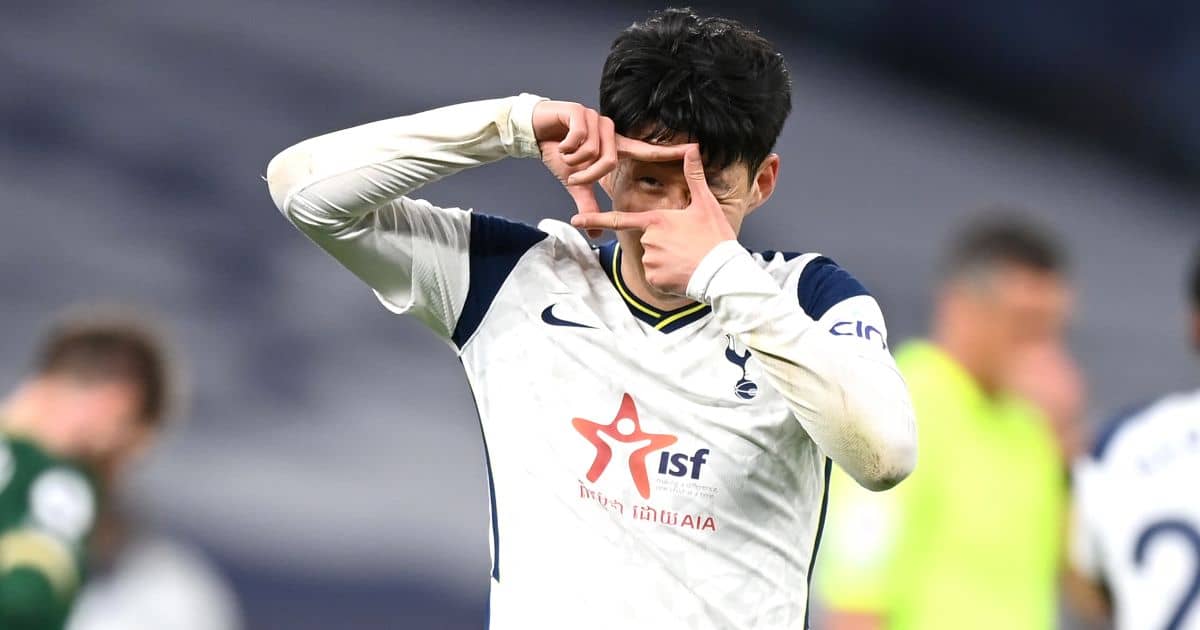 “Sonny’s a great guy, isn’t he? He loves Tottenham. I think we can all see that,” Anderton added.

“I don’t think it’s anything to worry about just yet but if the club do not get back on that path of improving and getting back into the Champions League then your top players are going to start to question whether they want to be there.”

On the managerial front, pulling the plug on Gattuso – only shortly after a deal with Paulo Fonseca caved in – has left Tottenham in a tricky situation.