Manchester United have named their price for Paul Pogba and have already decided on the man they want to replace him, Arsenal are ready to re-sign a former star, while Saturday’s transfer gossip claims Chelsea lead the chase for a Sweden star.

Manchester United are willing to let Paul Pogba leave this summer – and are asking his suitors to pay £72m for the midfielder.

The World Cup winner is about to enter the final year of his contract at Old Trafford. They spent what was a world-record fee at the time to bring him back from Juventus in 2016. But he has struggled for consistency over his five-year spell, despite sending occasional reminders of his brilliance.

Pogba won the World Cup with France in 2018 and has started Euro 2020 in fine form as well. It has left fans and pundits wondering why he can’t replicate that form on a regular basis at Old Trafford.

And with no agreement on a new deal at United, all signs point towards the exit door at United. To that end, Pogba is being linked with a summer move to PSG.

Now, according to the Daily Express, United have informed his suitors that he can leave this summer for £72m.

“It’s true that Pogba is being watched by PSG,” he said.

“Nasser [Al-Khelaifi] was in Nice with [Mino] Raiola three days ago, and the two spoke of [Moise] Kean, Bakker living and Pogba.

“United don’t want to part ways with him, but Pogba doesn’t want to renew. United are asking for €80m.”

The article in the Express also claims United will make a move for Jack Grealish as his ‘replacement’. Pogba has operated on the left of United’s attack so a move for Grealish would not be out the question.

Aston Villa will, however, fight hard to keep the talismanic star. He was linked with United last summer before opting to stay and sign a new deal.

Any move for Grealish will likely cost a minimum of £85m. 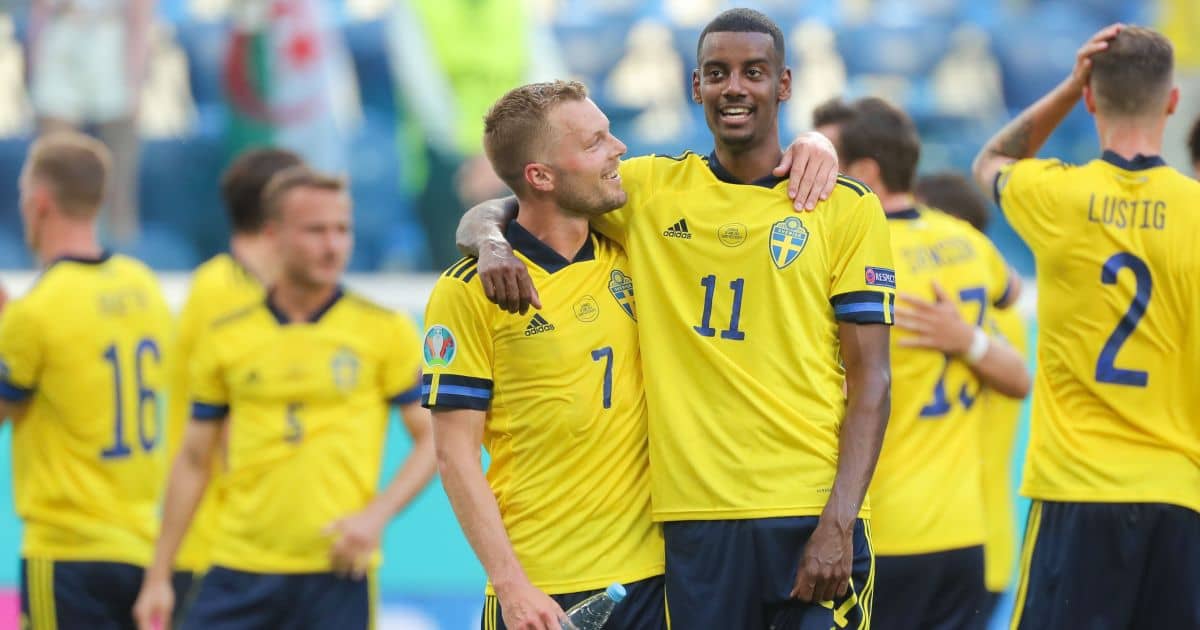 Tottenham will not be making a move to appoint Rafael Benitez this summer, despite the Spaniard’s availability. (Daily Express)

Arsenal are strongly considering a move to re-sign Aaron Ramsey amid claims he can leave Juventus this summer. (The Sun)

Barcelona are closing in on Lionel Messi’s contract extension and could announce it on his 34th birthday on June 24. (The Sun)

CLEAR PATH TO RAMOS FOR UNITED

Manchester United have reportedly been given a clear path to sign Sergio Ramos after Paris Saint-Germain dropped out of the race. (The Sun)

Kevin Betsy is emerging as a contender to fill the vacant Under-23s boss role at Arsenal. (The Sun)

Middlesbrough are eyeing up a move for Norwich talent-spotter Kieran Scott. (The Sun)

Boris Johnson claims “sensible accommodations” can be made to ensure the Euros final can go ahead at Wembley. (Daily Mirror)

Arsenal are on the verge of tying Kieran Tierney down on a new five-year deal. (Daily Mail)

Arsenal are ready to make another move to sign Lyon midfielder Houssem Aouar, according to reports. (Daily Mail)