Reports claim Premier League new boys Watford are set to make a move for Sporting winger Jovane Cabral and will hand him a lengthy deal.

Manager Xisco is busy building up his squad for the Hornets return to the Premier League. Kwadwo Baah has joined from Rochdale while Ashley Fletcher has moved to Vicarage Road from Middlesbrough. But it seems as though the Spanish tactician is far from finished, with news he will now look to Portugal.

According to TuttoMercatoWeb (via Sport Witness), the Hertfordshire outfit are close to a deal for Cabral. Although not a regular starter for the Green and whites, the 23-year-old has impressed over the past three seasons.

He made six starts among 18 appearances in 2018-2019 and upped his starts to 10 the following campaign. The Cape Verde international was only given the nod six times in 2020-21 but was used 18 times off the bench.

And he bagged eight goals in all competitions last season, catching the eye of a few European clubs. Sporting manager Ruben Amorim’s system means he could continue to struggle for game time and might be open to a move.

A second report backs up the first one, with journalist Nicola Schira suggesting he may be handed a four-year Watford deal. And it seems as though that would also include the possibility of a one-year extension if both parties agree.

Any deal would be subject to the clubs involved agreeing a transfer fee for the wide man. There has been no mention of a price tag for the Primeira Liga winner.

But he is under contract at Estadio Jose Alvalade until the summer of 2023 and could fetch around £10m.

While a deal to sign Cabral is yet to be completed, one man on board is full-back Danny Rose. The England stopper has penned a two-year deal after leaving Tottenham.

He had become a peripheral figure at Spurs and failed to make a single appearance last term. The Yorkshireman spent time on loan with Watford during the 2008-09 season, making seven Championship appearances. 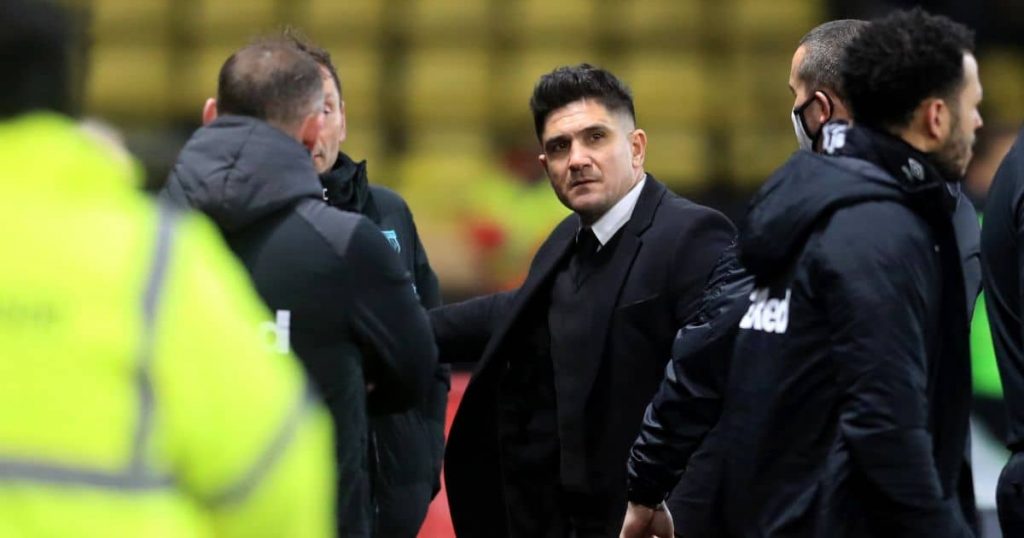 He now has a chance to resurrect his career having fallen out of favour with the north Londoners. The left-back made the last of his 29 England appearances in 2019.

He will hope to give Gareth Southgate a nudge in the right direction, with Watford back in the top flight. Cabral is at the other end of his career but could be equally as important for Xisco.