Arsenal have opened talks with Portugal and Eintracht Frankfurt striker Andre Silva over a summer transfer, according to a report.

The 25-year-old impressed again in 2020/21, recording 39 direct goal contributions in 34 games. That includes 29 Bundesliga strikes, which saw him finish above Erling Haaland in the top scorer ranks. Only Robert Lewandowski, who set a new Bundesliga record by netting 41 times, scored more.

Wales claimed a huge win last time out, but how will they get on against Italy? Here’s Planet Sport’s prediction…

That form saw him selected for Portugal’s squad for the Euros. However, he has had to settle for late substitute appearances in both of the defending champions’ games so far.

But the rest of the summer could be considerably busier for him with a transfer potentially on the cards.

That’s according to the Transfer Window Podcast (via Football Insider), who say Frankfurt could cash in on the forward in the coming months. That is despite Silva being just one-year into a three-year deal.

It has previously been reported that Arsenal are keen on Silva. But Football Insider say they have now gone further than registering their interest.

They claim the Gunners have opened talks for Silva as they look to strengthen for next term.

What’s more, Frankfurt have also named their price, with a £34million price tag placed on Silva’s head. That’s a tempting fee for a player who seems to be improving season by season. 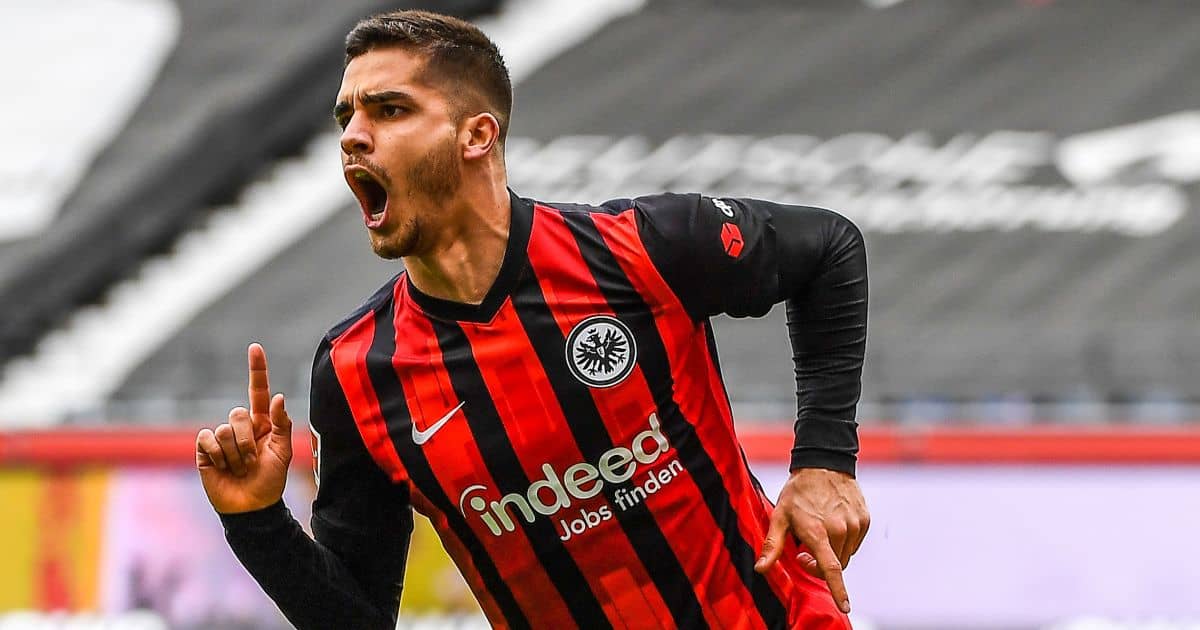 It may also be of interest to Manchester City, who another side eyeing a move for Silva.

Although a deal for Silva is still some way off, his potential signing would ease some concerns over Arsenal’s forward options.

At present, the futures of both Pierre-Emerick Aubameyang and Alexandre Lacazette are uncertain.

Aubameyang signed new terms at the Emirates last year, but endured a disappointing season in 2020/21. However, he is still being linked with a shock transfer.

His former Borussia Dortmund manager Thomas Tuchel is understood to be trying to tempt him across London to Chelsea.

Lacazette, meanwhile, looks set to depart. Despite finishing as their top scorer, Arsenal are ready to move him on.

With his contract set to expire in 2022, the Gunners want to sell now rather than risk losing him for free later down the line.

READ MORE: Mauricio Pochettino could be about to step in and steal one of Arsenal’s main transfer targets.