Borussia Dortmund are working with Real Sociedad to waive their buyback clause for Liverpool and Chelsea target Alexander Isak, according to a report.

The Sweden international has emerged as one of Europe’s most exciting forwards with his recent displays. Despite struggling for minutes at Dortmund, he has brushed that off with fine form for Sociedad. Indeed, he netted 17 La Liga goals last term, winning the Spanish top flight’s Young Player of the Season award.

However, he has raised his profile further with his performances for his country at Euro 2020.

He starred in the 0-0 draw with Spain, before winning UEFA’s Star of the Match award for his role as Sweden beat Slovakia. That result made Gary Lineker sit up and take notice of the 21-year-old.

Liverpool and Chelsea have also reportedly registered transfer interest in Isak; the Reds supposedly see him as Roberto Firmino’s successor, while the Blues look for an immediate striker signing.

Dortmund currently have a buyback clause in Isak’s Sociedad contract, with Sport1 reporting that the club could activate it if Erling Haaland leaves.

However, the Bundesliga giants are ready to waive that fee and cut ties with Isak completely.

In fact, Sociedad want to extend Isak’s contract, a sentiment shared by the striker himself. Therefore, removing the buyback clause would help the La Liga club out.

Germany-based Sport1 adds that Dortmund will receive a fee in the ‘single-digit million range’ from Sociedad as part of the arrangement.

Isak wants to be a regular player and so the option of moving back to Dortmund would not suit him.

The striker has three years left on his current deal. As such, tying him down to a new deal would be a statement from Sociedad. 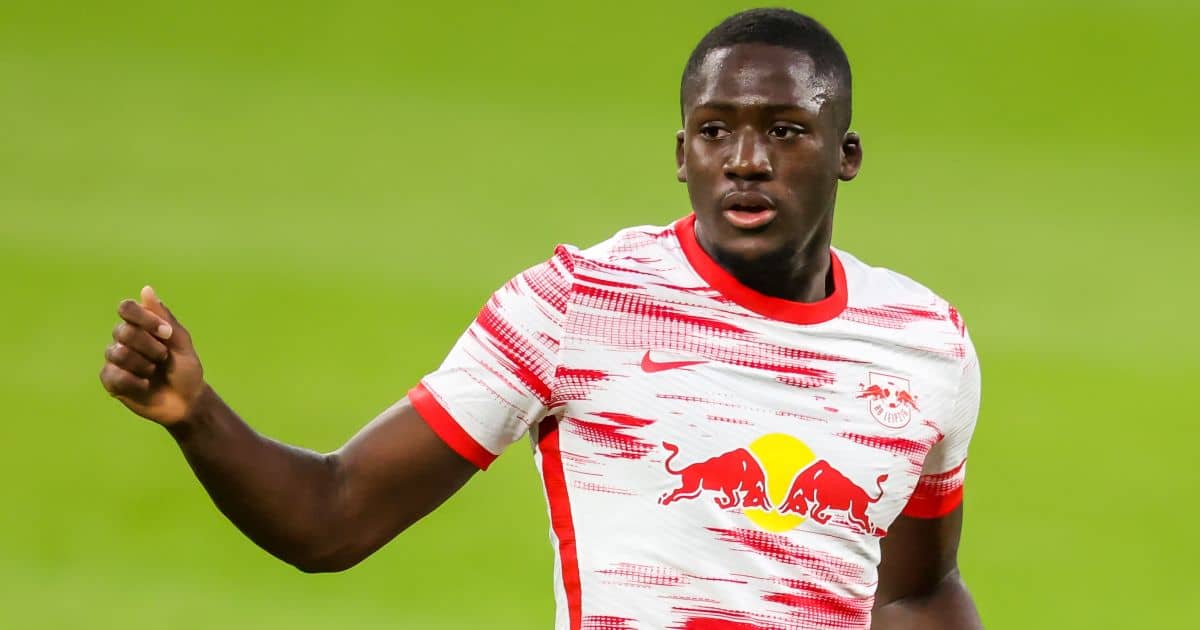 As for Liverpool’s transfer business, the Reds have already completed one significant piece of business.

Centre-back Ibrahima Konate has arrived from RB Leipzig to add mettle to Jurgen Klopp’s back line.

But while his trademark position is in the centre of defence, Liverpool have been informed that Konate can play elsewhere.

READ MORE: Liverpool told how Ibrahima Konate could give them unexpected bonus