Man City are so ‘desperate’ to land a long time Man Utd target that they are prepared to break the Premier League’s all-time transfer record in the process, per a report.

Man City are already the English game’s dominant club after once again securing the Premier League title at a canter last season. However, under Pep Guardiola, the Blue half of Manchester have never been one to rest on their laurels. Bernardo Silva has been surprisingly tipped to depart this summer, and his exit would pave the way for a mammoth approach for an England superstar.

Man Utd have been persistently linked with Borussia Dortmund forward Jadon Sancho over the last 12 months.

The Red Devils reportedly made a recent U-turn and went back in with an improved bid after their opening gambit was rebuffed.

However, history could yet repeat itself and result in Sancho remaining in Germany. That outcome last year saw Jack Grealish emerge as an alternative for the Old Trafford hierachy.

The Villa talisman has developed into one of the Premier League’s most must-see players. His maverick displays have seen him become a poster boy for England’s Euro 2020 hopes, and per the Telegraph, a transfer target for Man City.

Via the Mirror, they report that Man City’s ‘interest is the most firm’ this summer. 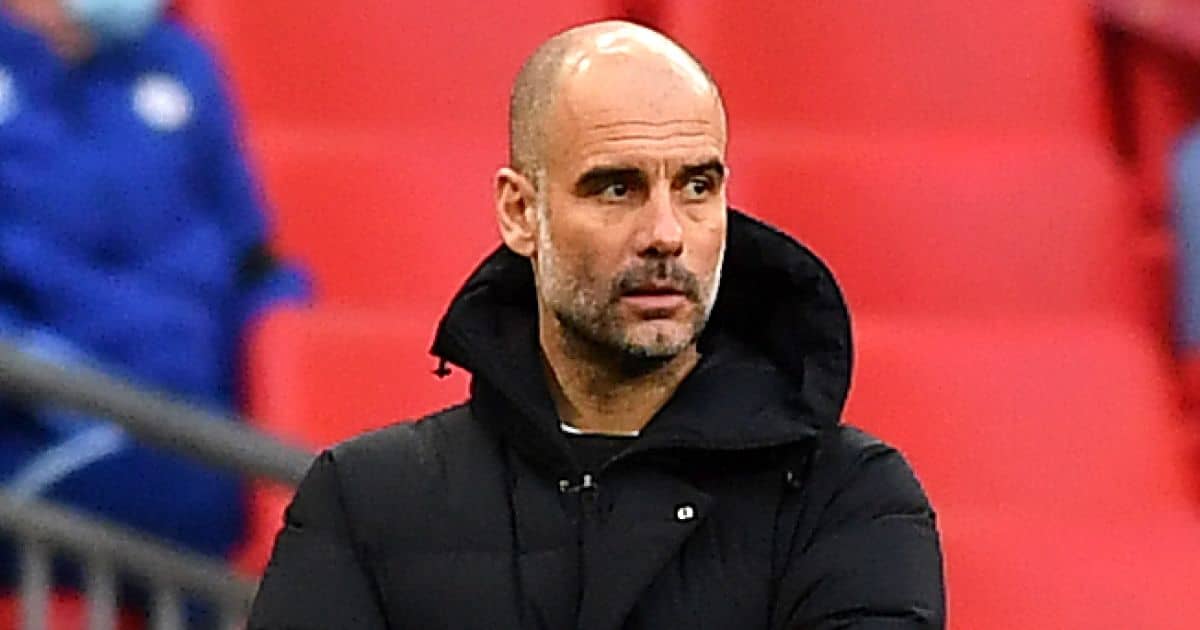 Furthermore, they declare that Man City are so ‘desperate’ to acquire Grealish that they are willing to go above the £89.3m that Man Utd set the league’s transfer record at in 2016 for Paul Pogba.

Villa are understandably reluctant to sell. Additionally, Grealish signed a new five-year deal last summer which will strengthen their hopes of retaining their prized asset.

Guardiola’s admiration for the 25-year-old is not a secret. On two separate occasions Grealish was praised by Guardiola last season – the first coming after their October league clash.

“He’s incredible,” said Pep. “A top player. I’m happy he stayed in the Championship to defend his club when he could have gone.

“He’s a talented player who always creates something. An exceptional player but too expensive for Manchester!”

“They have one of the best players in the league in Jack Grealish.”