Summer transfer window sagas usually involve players, but Spurs have made a mess out of their manager search. After sacking Jose Mourinho in April, ex-Chelsea boss Antonio Conte came close to moving back to London. However, talks with the Italian and then Paulo Fosneca both broke down.

As a result, Tottenham forayed into appointing Gennaro Gattuso. But fierce fan backlash played its part in the club quickly withdrawing their interest.

The Portuguese, who left Wolves at the end of last season, came close to signing for Palace before talks caved in. Everton have also have had links, but Rafael Benitez looks to close to moving back to Merseyside.

As such, division has emerged among the decision makers at Tottenham over which path to take.

Rodgers would be hard to prise away from Leicester; the northern Irishman has a contract until 2025 and so his move would involve hefty compensation.

Aside from the financials, though, Leicester are on an exciting trajectory after winning the FA Cup.

Pochettino only joined PSG in January and has extended his contract by 12 months.

Meanwhile, Potter has insisted that he feels “excited” by what Brighton can achieve. Indeed, the Seagulls have reportedly sanctioned a club-record bid for striker Nicolas Gonzalez for next season.

Elsewhere, German Jurgen Klinsmann threw his hat into the ring for Tottenham on Friday. 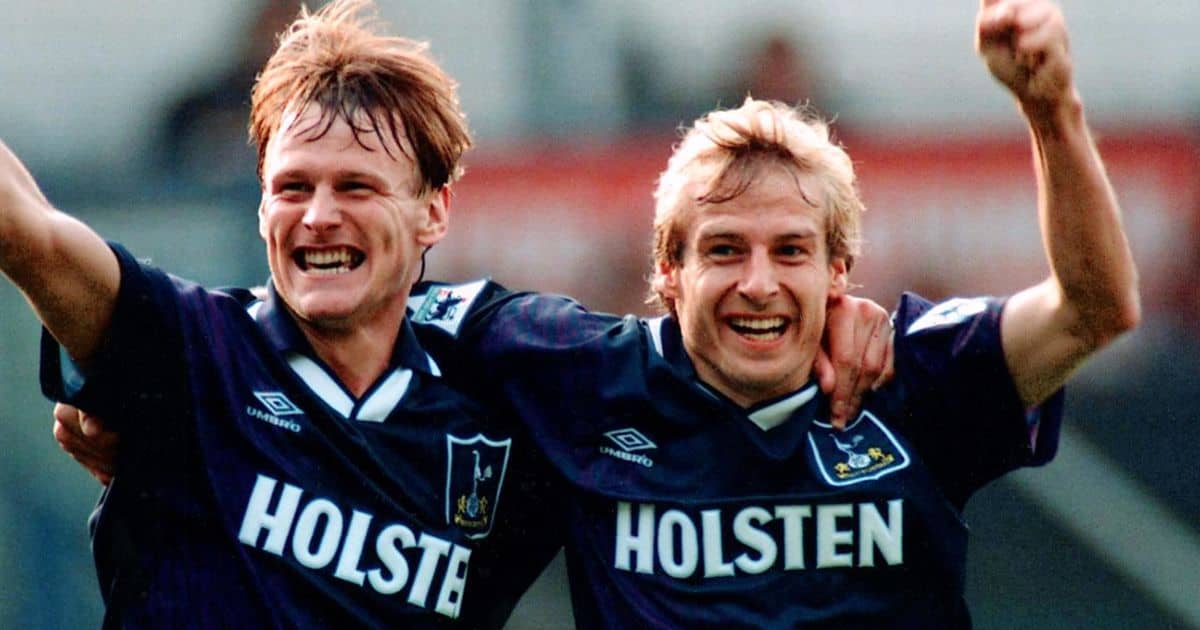 He told BBC Sport about his talks with Spurs chairman Daniel Levy: “I called him after he let Mourinho go and said ‘Daniel, what’s the case now?.

“And he said to me ‘I have so much to do right now to sort things out at the club, let’s talk a little later on’.

“Then I saw all the different names walking in, talking and walking out. The same still today.

“Spurs are in my heart, I would consider that – but if he doesn’t want to, I am not going to force him.”