PSG have identified Atletico Madrid’s Kieran Trippier as a back-up option if they are unable to secure first choice target Achraf Hakimi.

The Ligue 1 side are in competition with Cheslea for right back Hakimi, currently at Inter Milan. They had their first bid turned down, and are yet to make another move. The Parc des Princes is apparently the player’s preferred destination, but it is still unclear where he will end up.

Wales take on Italy at the EUROs on Sunday, but can they get a result? Planet Sport takes a look…

Although, due to Paris’ hesitation in making another bid, a move to Chelsea may be the more likely outcome.

And if that proves to be the case, the French outfit will turn to Kieran Trippier.

That is according to France Football (via Mundo Deportivo), who claim the Bury-born player is their plan B if their hopes of signing Hakimi end for whatever reason.

Despite that, he has been linked with a switch away from the Spanish capital. 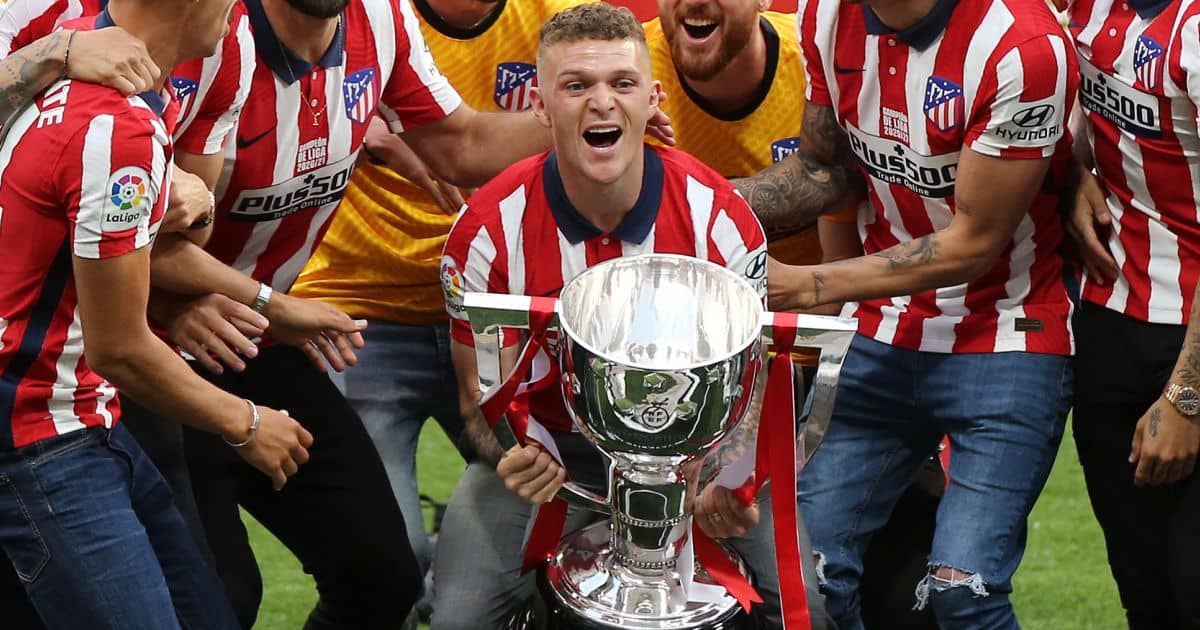 Their potential swoop for Trippier could have an impact on Manchester United. The Red Devils are heavily linked with the defender, and have already seen one bid turned down.

But with Ole Gunnar Solskjaer keen to provide competition to Aaron Wan-Bissaka, he is their priority target.

They are facing difficulties, though, as Atletico have made moves to stop the defender leaving. There are also issues with the fee Atletico are demanding and what United are willing to pay.

Before now though, they had not had to worry about other parties hijacking their move.

But PSG clearly see Trippier as a good option, and they are unlikely to be fazed by Atletico’s asking price given their riches.

READ MORE: Graeme Souness has highlighted the one part of Bruno Fernandes’ game that he finds irritating.