Dean Smith’s club sent a £25million bid for the England Under-21 star last week. Arsenal rejected that proposal, though, aware of the impact the youngster had on the Gunners last season. The 20-year-old turned his side’s fortunes around at Christmas, helping end a torrid run of form.

Arsenal have since made tying him down to a new contract a priority, with his current terms expiring in 2023.

But Mikel Arteta’s side have still made no significant progress on that front. As such, Football Insider reports that Villa believe there is ‘uncertainty’ they can ‘exploit’.

Indeed, Villa now plan to increase their bid to £30million in a bid to tempt Arsenal further.

The West Midlands club ‘refuse to be put off’ and feel determined to keep trying for the midfielder.

Villa and Arsenal have quickly become the Premier League teams to watch early on in the transfer window.

Smith’s side beat the Gunners to a deal for Norwich star Emiliano Buendia – a club-record move as it turned out.

But Villa, who are looking to build on last season’s strong Premier League showing, also want James Ward-Prowse from Southampton. They received a significant boost on that front with a development on Monday.

Arsenal, meanwhile, are targeting an overhaul after a poor showing. Arteta wants to add £50million-rated centre-back Ben White to his ranks and has had a £40million proposal knocked back.

Elsewhere, Arsenal plan to reignite their interest in Lyon’s Houssem Aouar, whose fee has dropped to £20million.

Overall, another report touted that 14 players are on the Gunners’ transfer shortlist in a host of positions. 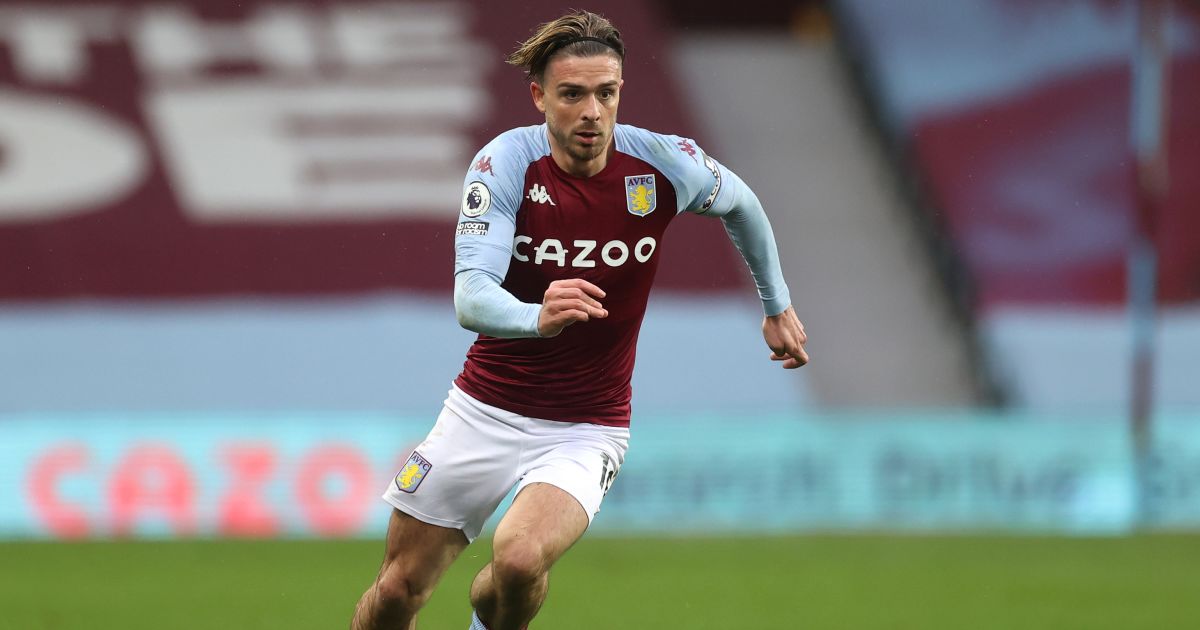 Villa targeting three midfielders may in fact be stemming from the uncertainty over Jack Grealish.

The club captain has put himself in the shop window for an exciting move after a strong Premier League season and subsequent inclusion in England’s Euro 2020 squad.

Manchester City supposedly have a strong interest and are preparing a huge bid.