Reports in France claim Leicester City will complete the signing of Lille midfielder Boubakary Soumare within the next 10 days.

The Foxes have been linked with the 22-year-old for some time but were not alone in their admiration of the player. Everton, Aston Villa and Wolves have also been mentioned in connection with the France Under-21 ace. Manchester United and Arsenal were said to be keen while Newcastle United reportedly had a €35m bid rejected last September.

The talented youngster remained with Les Dogues and it certainly paid off. Lille held off the attention of Paris Saint-Germain to win the Ligue 1 title by a single point.

Soumare played his part, with 21 league starts among 32 appearances as Christophe Galtier’s men upset the odds. He has enjoyed 112 outings in all competitions for the Stade Pierre-Mauroy outfit.

But Lille-based paper La Voix Du Nord are reporting that he will soon be in the East Midlands to sign up.

He has just one year left on his current deal. And the same paper report that Leicester will only have to fork out £20m for his services.

That seems like a bargain given his talent and the calibre of clubs who have been linked. Likened to Chelsea and France star N’Golo Kante, Soumare is not a goal threat having scored just once for Lille.

But he is a dynamic box-to-box player, able to break up opposition attacks and turn defence into attack in a heartbeat.

Soumare a perfect foil for Tielemans

Kante proved how vital it can be to have a disruptive player in midfield when winning the 2015-2016 Premier League title with Leicester. The diminutive Frenchman barely stopped running for the whole season as Claudio Ranieri guided his charges to a miracle title.

Leicester enjoyed another excellent campaign last season but just missed out on Champions League qualification. Far from wallow in self-pity, boss Brendan Rodgers has been busy recruiting as they will return to the Europa League.

Youri Tielemans has been a key player for the Northern Irishman but the addition of Soumare will add steel to the midfield. It seems as though talks have been ongoing for some time and the Parisian will be handed a five-year deal. 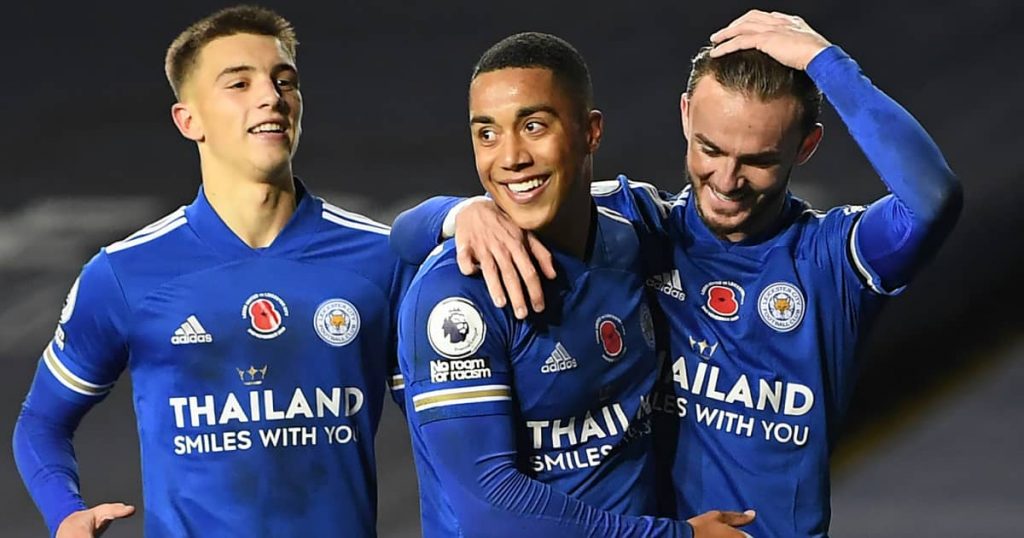 The length of his contact shows just how much Leicester value the schemer and the need to protect their asset from big clubs. He will arrive in time for pre-season training to begin before the big kick-off at home to Wolves on august 14.