Spanish publication AS states that United remain a ‘strong option’ for the France defender this summer. However, a deal could collapse over their refusal to cough up the €30m or €40m Real want for a player who will be out of contract and able to move on a free in 2022.

At this stage it remains highly unlikely that Varane will extend his stay in Madrid. That is despite the recent return of former boss Carlo Ancelotti to the Bernabeu.

And AS states that the Red Devils would be happy to let Pogba move in the opposite direction, as long as they receive Varane and a cash amount in return.

The French midfielder has long sought a move to Madrid and is in a similar position to Varane. Indeed, Pogba was expected to begin discussions over extending his Old Trafford stay after the Euros.

As for Real, the report adds that they would prefer a straight cash deal for Varane. That is largely down to their current financial woes.

AS also states that Pogba is no longer in Real’s plans. Indeed, the Spanish giants are eyeing the likes of Erling Haaland and Kylian Mbappe instead.

But going back to Varane, former United star and academy coach Nicky Butt has already urged his old club to make a move.

A report in the Daily Mirror also states that Varane’s agents are ready to open discussions over a switch.

United have been on the lookout for a world-class partner for Harry Maguire over the past 12 months.

The likes of Jules Kounde and Pau Torres have been linked, while Leicester’s Caglar Soyuncu is the latest name in the frame. However, it looks like Varane remains Ole Gunnar Solskjaer’s top target.

But it now appears that United will have to try and convince Real that a part-exchange deal is their best option.

Both defenders remain on the fringes of Solskjaer’s team and have subsequently struggled for action. Centre-back Tuanzebe made 19 outings last season, while left-back Williams weighed in with 14. In fact, the latter also played five Under-23 matches amid Alex Telles’ presence behind Luke Shaw. 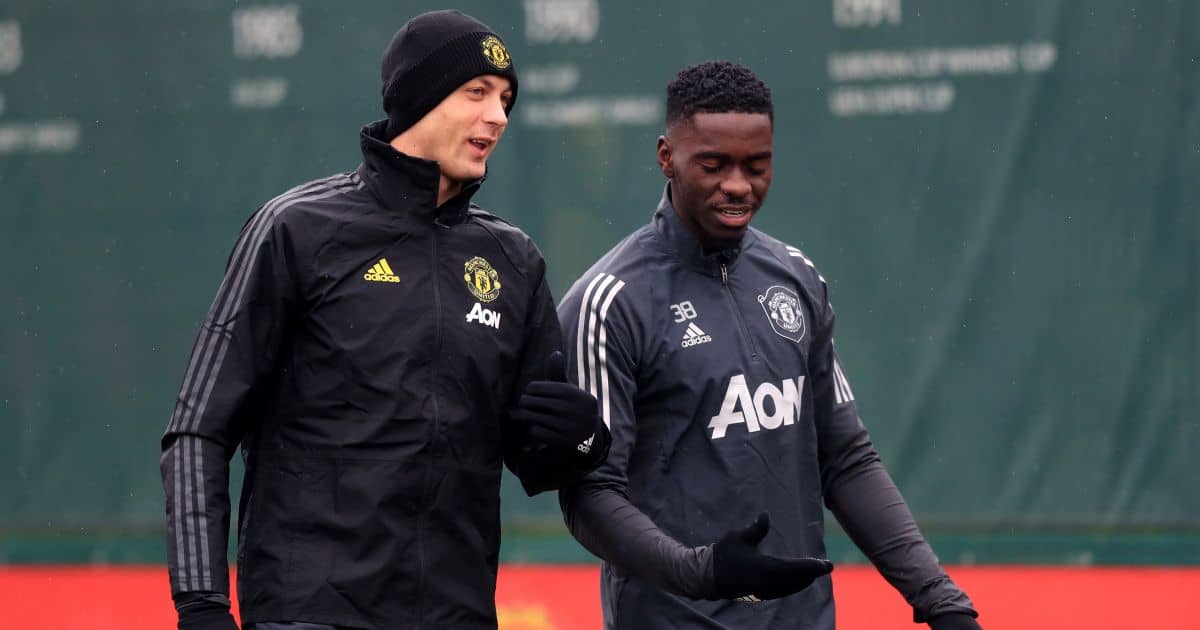 Telles’ arrival from Porto in October meant Williams sought a loan spell away from the club.

However, the Manchester Evening News reports United denied him a move in January due to Timothy Fosu-Mensah’s exit to Bayer Leverkusen and Ethan Laird’s loan departure to MK Dons.

Nevertheless, the newspaper adds that Williams will get his chance in this summer’s transfer window.

The 20-year-old Englishman reportedly has interest from the Premier League and Championship. It is unclear whether the duo remain keen, but Newcastle and Southampton enquired last January.

In a separate report, ESPN claims that Tuanzebe will now ask Solskjaer if he can also leave this summer.

Like Williams, he has struggled for game time. He remains behind Harry Maguire, Victor Lindelof and Eric Bailly – who recently signed a new deal – in the pecking order.