Antonio Rudiger is reportedly desperate to continue his career at Chelsea, but the club have yet to open talks about a contract extension.

The Germany defender, who hit the headlines recently for what looked like a “nibble” on Paul Pogba at Euro 2020, is out of contract in 2022.

The 28-year-old though has informed Thomas Tuchel of his desire to stay in the capital. Sky Sports report that Rudiger is “committed to remaining at Chelsea”.

However, the intentions from the club do not appear the same. The Blues are yet to open talks with the defender over a new deal.

A new, long-term contract is the preference for Rudiger, who became a regular under Tuchel in the second half of the season. Rudiger is though said to “be prepared to see out the final 12 months of his deal and leave for free next summer if an offer is not forthcoming”.

Chelsea were  believed to be in the process of extending Rudiger’s deal ahead of the January transfer window.

The club were open to letting Rudiger leave on loan. Tottenham, Paris Saint-Germain and AC Milan were all keen on the defender, who had not had a look in under Frank Lampard.

Rudiger though opted to turn down any proposed loan moves in order to stay at Chelsea and fight for his place. And things worked out well for him as he established himself under the German coach.

Rudiger made 15 starts in the Premier League for Tuchel and started the Champions League final win over Manchester City.

Whether or not Tuchel intends to include the experienced defender in his long-term plans is unclear. As yet there has been no inclination that the player will be offered a new deal.

The Daily Mirror reports Tottenham are still keen on the German international, who has started both of their games at Euro 2020. 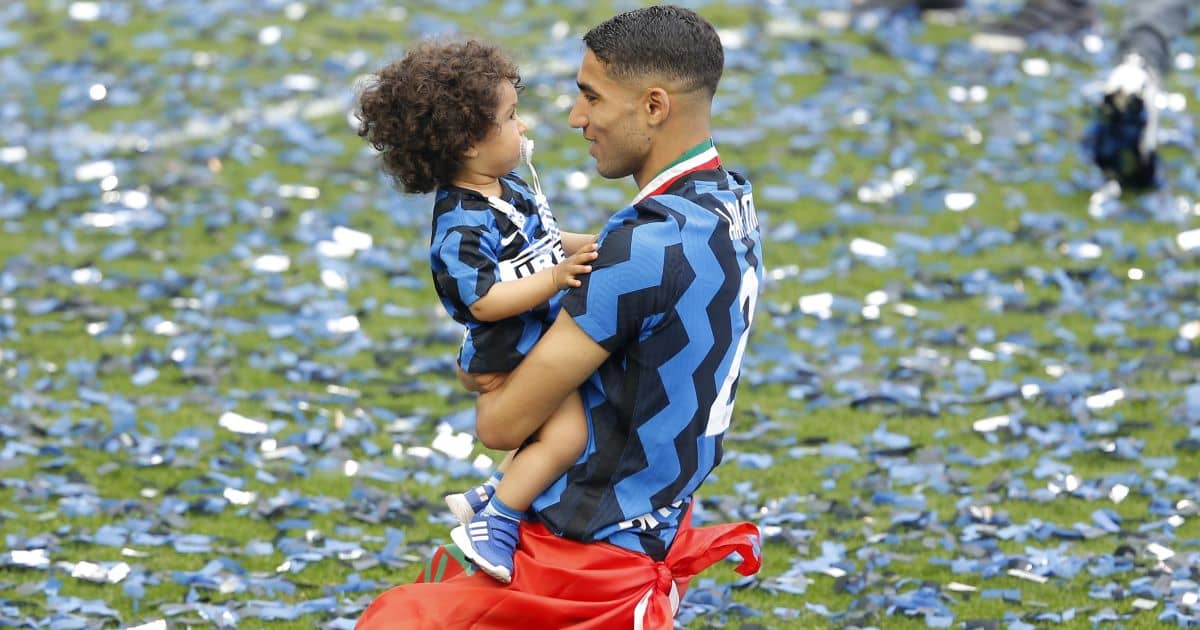 Meanwhile, Inter Milan will not take anything less than €80m for in-demand right-back Achraf Hakimi, with Chelsea offering a number of players in exchange, claim reports.

A number of different sources have made it clear that Milan are not willing to compromise on the price tag for the talented Morocco defender.

The 22-year-old has established himself as one of the best in the world in recent years. After two seasons on loan at Borussia Dortmund from Real Madrid, he joined Inter permanently in the summer of 2020.

He has flourished in Serie A, providing seven goals and eight assists in his debut campaign there. His marauding presence down the right flank was a major element of Inter’s title success. Chelsea and Paris Saint-Germain are understood to be interested in the player.

Inter though have a big price tag on the Madrid-born player, who is under contract until 2025.

Fabrizio Romano insists Inter want €80million and both interested clubs are in negotiations.

FcInterNews suggest Inter are chasing a fixed fee of €70m, plus bonuses for the right-back. So both sources are not too far away in their claims over Inter’s valuation on the player.