Arsenal are watching 14 transfer targets as boss Mikel Arteta looks to overhaul his squad in a crucial window, according to a report.

After an eighth-placed Premier League finish last season, the Gunners will be without European football next term for the first time in 26 years. Not only will that affect their standing on the continent, but also their transfer chances. However, Arsenal cannot stand still if they are to move back up the table.

Sales could therefore become key to raise transfer funds. For example, Granit Xhaka has interest from Roma, even if a deal looks to have stalled.

As for how to rectify their problems with new signings, though, Arteta reportedly wants additions across the pitch.

Indeed, the Daily Mail has identified 14 players who are on transfer chief Edu’s radar.

Goalkeeper is a key area for Arsenal to address, after recent struggles to find back-up to Bernd Leno.

The Gunners hoped Iceland’s Runar Alex Runarsson would play that role, but his signing has not worked out. In January, Mat Ryan arrived on loan from Brighton and he is the first target on the list.

However, Ajax’s Andre Onana – who cannot play again until November – also features, as does Barcelona’s Neto and Aaron Ramsdale of Sheffield United.

As for defence, Arsenal have made headlines with their pursuit of Ben White. However, after making two bids, Brighton reportedly want £50million for him and Paris Saint-Germain are ready to hijack the transfer.

Jesus Corona – who is a versatile option – is also a consideration.

Midfield will prove the most ‘complicated’ area for Arteta, the Daily Mail adds. Arsenal want to replace Xhaka with Anderlecht’s Albert Sambi Lokonga, Ruben Neves and Nabil Fekir all options.

Up front, Alassane Plea from Borussia Monchengladbach completes the list, with the futures of Alexandre Lacazette and Eddie Nketiah unclear. 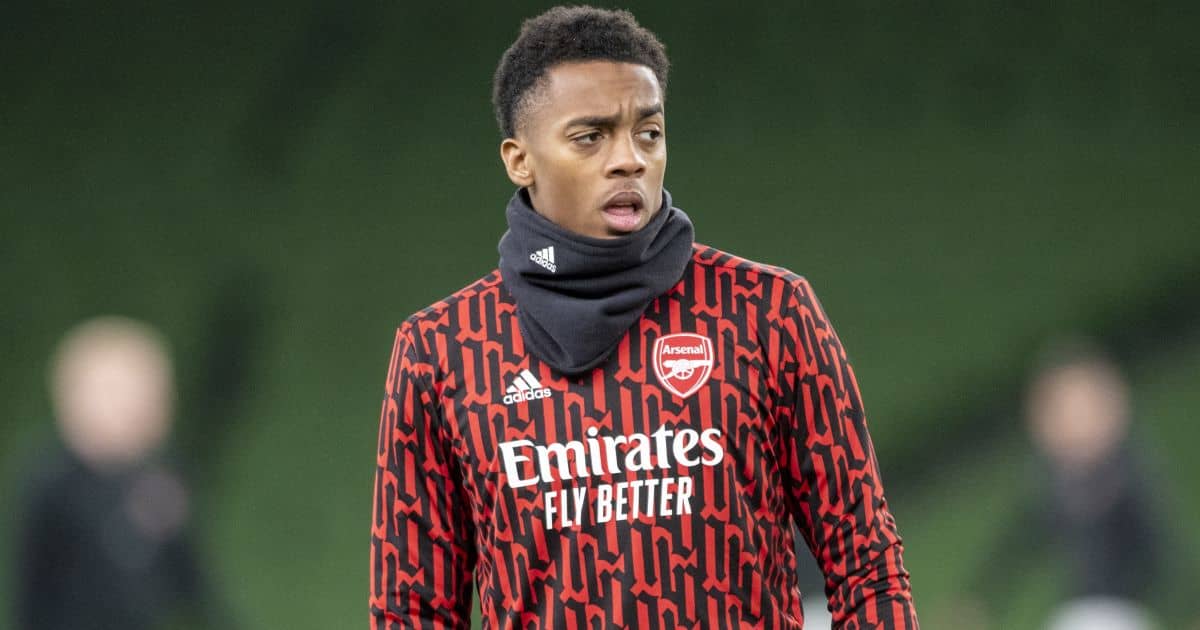 According to another report, Newcastle could offer Arsenal another goalkeeper target.

The Magpies’ interest in a permanent deal for Joe Willock is well-known after his superb loan spell.

But with his fee potentially proving a stumbling block, Newcastle could offer one of their own to sweeten the deal.

READ MORE: Enticing Arsenal, Newcastle swap touted to give both clubs what they want