AC Milan have been pondering whether to make a summer move for West Ham defender Issa Diop, according to reports in the Italian media.

The 24-year-old has now completed his third season with the Hammers after moving from Toulouse in the summer of 2018. It was thought that the East End outfit paid in the region of £22m for the former France Under-21 ace.

And it looked to be money well spent as he played a full part in his first two seasons at the club. The towering centre-back made 33 top-flight appearances in 2018-2019 and 32 the following campaign.

But he fell out of favour under David Moyes last term, starting just 15 times in the league. That led to speculation of a possible winter exit, with Angelo Ogbonna, Craig Dawson and Fabian Balbuena all ahead of him.

A few clubs were linked with the stopper. Liverpool looked into the idea of trying to solve their defensive crisis by taking him on loan in January.

However, West Ham refused to play ball, insisting the Reds purchase their player for £20m at the end of any loan period.

Manchester United and Tottenham were also mentioned as possible suitors but Moyes opted to hold onto the Frenchman. But now it appears as though he has admirers in Italy, according to Gazzetta dello Sport.

More to come from Diop

There is no question that Diop has regressed over the past 12 months. But he has plenty of time to rediscover his best form for the London Stadium outfit.

Age is one thing he does have on his side. The rest of the club’s central defenders are all the wrong side of 30.

There is nothing to suggest that he cannot bounce back to the level that made him a regular starter. If Moyes had wanted to sell him then there was ample opportunity in January.

And so the Scot may well have plans to get him back on board. His future at West Ham is likely to depend on how much the Serie A side are willing to offer. 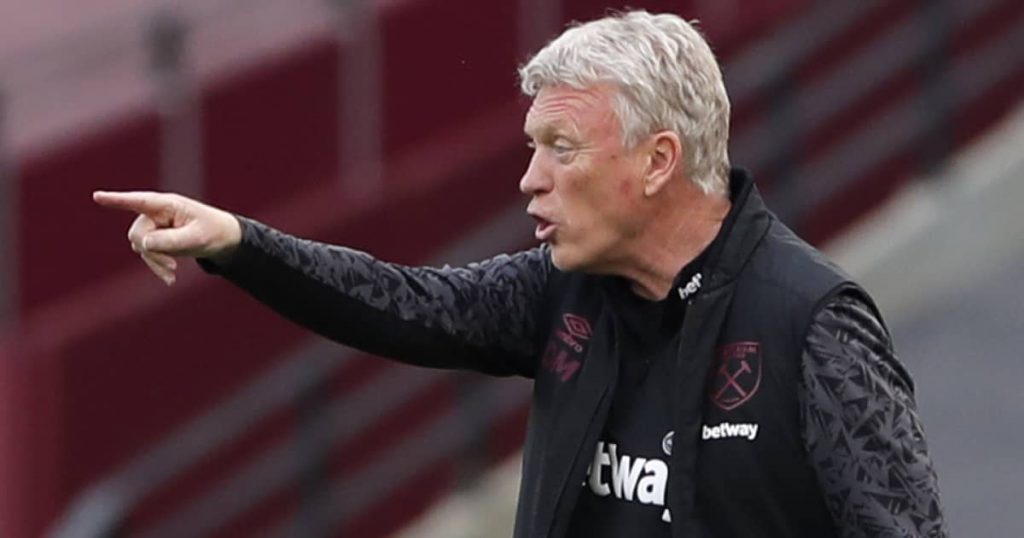 Italians do tend to drive a hard bargain but Diop still has two years of his deal to run in London. That means his present employers hold all the aces in negotiations.

It is not known how much Milan will offer. But it is thought that they will need to part with at least £30m to get a deal over the line.