Reports in the Portuguese media claim Wolves have already tabled a bid for young Santos forward Kaio Jorge but other clubs might still have a say in proceedings.

The 19-year-old has been turning heads with his displays for the Brazilian side. Despite his tender years, the Brazil Under-17 star has already racked up 76 appearances in all competitions for Alvinegro. Likened to compatriot Neymar, he has bagged 15 goals and been watched by many of Europe’s top clubs.

Chelsea and Arsenal were mentioned as possible suitors back in March, joining the likes of Ajax, Inter, Juventus and Lyon. But it may be that the West Midlanders have stolen a march on them all, with an early bid in the summer window.

Wolves have reportedly offered €15m (£12.8m) for the man from Olinda, according to A Bola. But it would be a major surprise if theirs was the only bid that the South Americans receive for the youngster.

Bruno Lage has now replaced Nuno Espirito Santo at Molineux and has decisions to make during the off-season. With finances tight, he may well have to sell to finance any further incomings before the start of next season.

The likes of Ruben Neves and Adama Traore may well be vulnerable to an exit as the 45-year-old shapes his squad. He has a reputation for developing young players and Kaio could be next off the production line.

Raul Jimenez’s injury woes meant that 18-year-old Portuguese star Fabio Silva was pressed into action. The club’s record signing vowed to pick up the slack left by the Mexican.

But he scored just four Premier League goals from 11 starts and 32 appearances. While he is clearly still developing as a footballer, the arrival of Kaio would be a kick in the teeth for Silva.

He too may well benefit from working with Lage but will need to improve on his first-season showing. Last month, the former Porto man cited Tottenham’s Harry Kane and Manchester United star Edinson Cavani as players he looks up to.

He has a long way to go to be mentioned in the same breath as that particular duo but is setting his sights high. Much will depend on how the new manager sees things when he gets settled into Molineux. 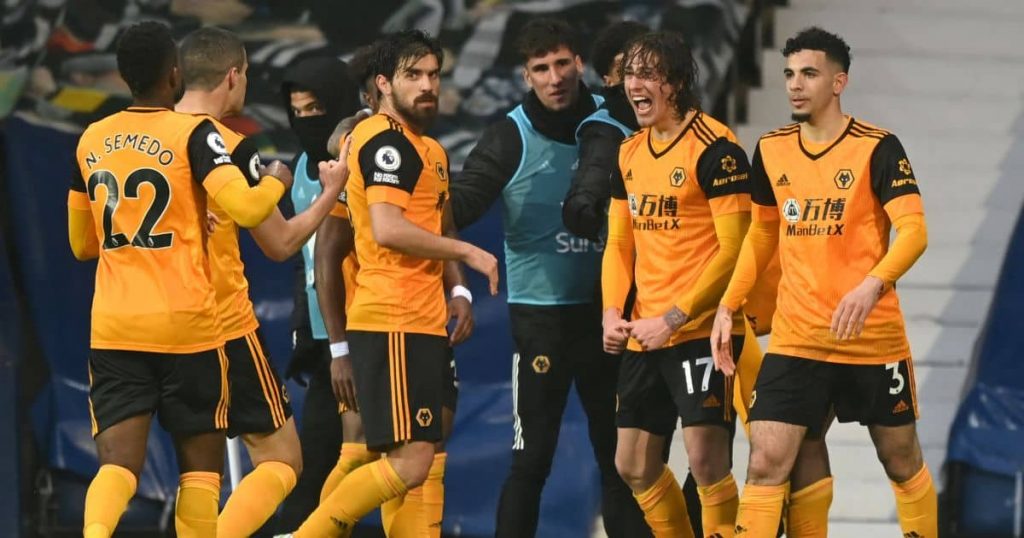 If he can land a young striker for less than half the price they paid for Silva, it will be a good start. Jimenez should be back but it remains to be seen if he is still the same player.