Steve Bould’s 33-year association with Arsenal will come to an end this summer, the Gunners have confirmed.

The double-winning defender, who spent six seasons as Arsene Wenger’s number two, is to leave his role as Arsenal’s Under-23s boss. Academy manager Per Mertesacker confirmed the news on the club’s official website on Tuesday.

He said: “Steve has been a fantastic servant for us on and off the pitch. His record as a player speaks for itself and he has been an inspiration to generations of young players coming through the academy.

“This has been a very hard decision to make. Steve’s contribution to the under-23s and the club as a whole has been huge and he will always be an important figure in our history.”

Confirmation of Bould’s impending departure comes after reports last month that he had been sacked from his role.

The 58-year-old, who began his career with home-town club Stoke, made a total of 372 appearances for Arsenal and won three league titles, the FA Cup, the League Cup and the European Cup Winners’ Cup before leaving for Sunderland in July 1999.

He returned to take up a series of academy coaching roles before being elevated to the senior set-up under Wenger.

Technical director Edu said: “We are massively grateful to Steve for everything. He has helped develop so many top professionals and his experience and character has had a huge impact.

“I would like to add my thanks for his contribution and wish him and his family well for the future.”

Meanwhile, Arsenal have stepped up their pursuit of FC Porto winger Jesus Corona by making contact with his agent, according to a report.

After missing out on European qualification for the first time in the 21st Century, Arsenal have a rebuild on their hands this summer. They will have to modify their squad but won’t necessarily have a huge budget to do so. However, they could still target some players of a decent calibre in the hope of getting back where they belong. 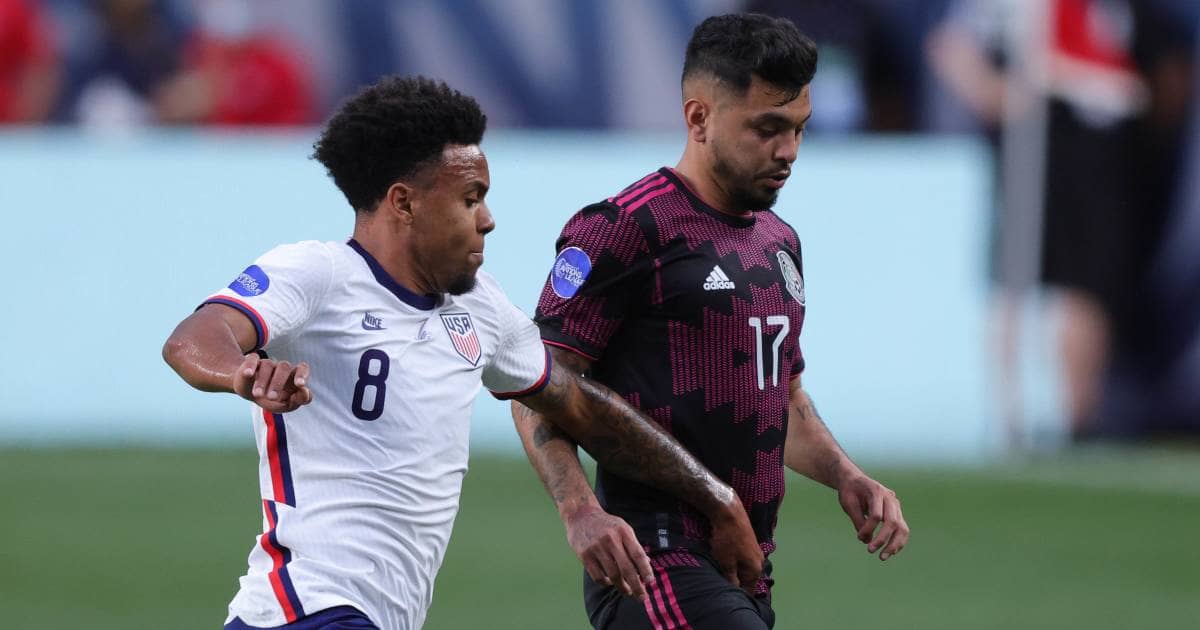 Reports in England recently divulged their potential interest in Corona, who has been at Porto since 2015. Now, those claims are gaining traction in Europe as well.

According to ABC, Arsenal have made a phone call to Corona’s agent, Matias Burgue. They are aware of a release clause in the winger’s contract and are now laying the groundworks for a deal.

Corona will be free to leave Porto if anyone pays €25m before a deadline of July 15th. Arsenal are among those who could seek to activate it, as they would be able to afford it.

However, they are not alone in their pursuit, as Sevilla are also keen. In fact, Corona’s preference would be to join the La Liga outfit.

But he is also set to receive offers from Serie A in addition to the potential of one coming from Arsenal. Hence, he should have plenty of options open to him.

What’s more, Sevilla are not yet ready to pay the asking price for Corona without selling some players first. With their negotiations on hold, Arsenal could have a window of opportunity.