Leeds United are nearing a deal to sign talented teenage attacker Amari Miller from Birmingham City, according to a report.

Miller, 18, made his debut for Birmingham during the 2020/21 Championship season. He made his fist appearance in a 2-0 win over Stoke in April, coming on as a late substitute. Another four outings followed before the campaign was out, including two starts.

But it looks as though he will be moving up to the Premier League with Leeds next term. Football Insider (cited on Give Me Sport) state he is close to making the switch to Elland Road.

A number of clubs are said to have shown an interest, including Everton, Tottenham and Southampton. But the Whites’ £1.5million offer, of which £200k will be up front according to the report, seems to have won them the race for his signature. The rest of the fee will be paid add-ons over time.

Miller’s favoured position is right midfield, although he is versatile. The young Englishman is also able to operate on the left or through the middle.

Miller matches the profile of player Marcelo Bielsa was after this summer. The Argentine coach wanted a promising, versatile attacker who could be shaped into a star of the future.

Whether that means Miller will be handed top flight opportunities next year remains to be seen.

Another player linked with a move to West Yorkshire is Wolves winger Adama Traore. The powerful wideman has caught the eye with his dynamic displays in recent years. 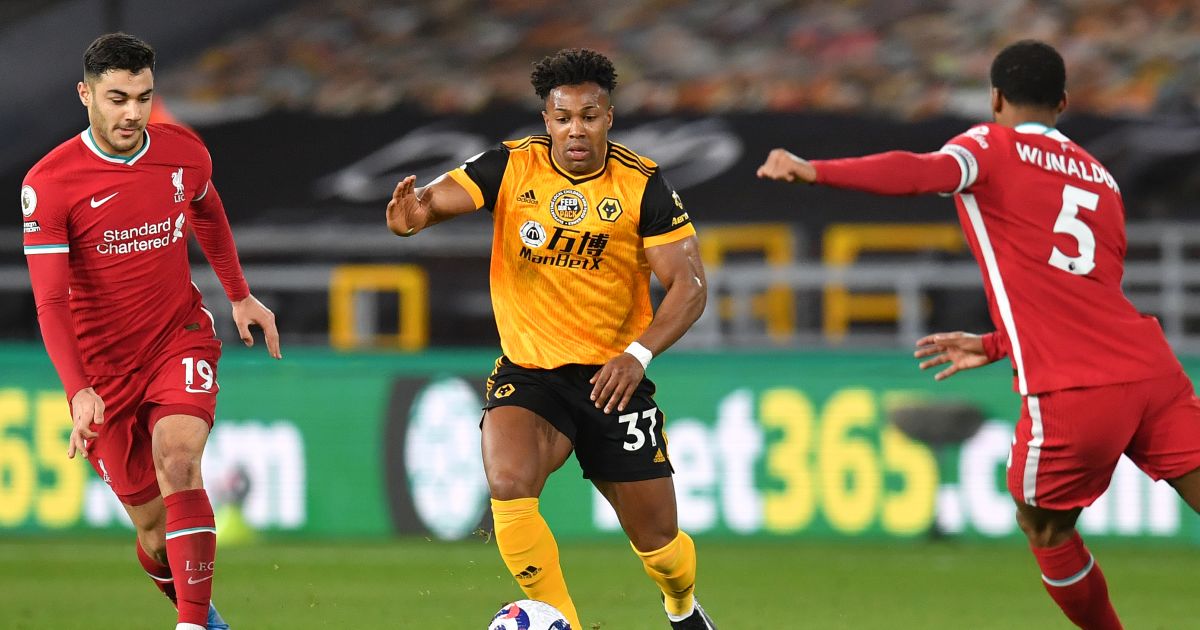 At the moment, he is a part of the Spain Euro 2020 squad. However, the summer could get even busier for him once the tournament is over.

That’s because he could be leaving Wolves in the coming months. It is claimed the Molineux outfit will have to sell to buy in the market, and Traore is one of those who may move on.

Liverpool, Chelsea and Leeds are all being talked up as potential destinations. But he has cast doubt over a move to any of those, revealing he would prefer a move back to Barcelona instead.

“From here, we will have to manage with my agents and see what role Barcelona wants.”

READ MORE: A young defender has praised Marcelo Bielsa for his influence after swapping Leeds for Blackpool.