Reports claim Arsenal are close to making a decision on the future of defender William Saliba which could see him remain in the Premier League.

The 20-year-old was signed in the summer of 2019 for a fee in the region of £27m. But, despite arriving to much fanfare, the youngster has yet to kick a ball for the Gunners. After signing for the north Londoners, the France Under-20 star was loaned back to Saint-Etienne for 2019-2020.

He spent the first half of last season playing for Arsenal’s Under-23s before moving on loan to Nice in January. The rangy stopper enjoyed 20 Ligue 1 starts and impressed at Allianz Riviera.

And it was thought Mikel Arteta might give home an opportunity at the Emirates after David Luiz’s departure. But the Daily Mail are suggesting he will be loaned out once again, casting doubt on his long-term future at the club.

It was thought that Nice were keen to take him on loan for another campaign after his displays in 2020-21. But it seems as though Arteta wants to loan him to an English club to aid his development.

That will be music to the ears of Newcastle United, who have reportedly already made two bids to take him on loan. It remains to be seen if the Magpies do get their man.

But it seems unlikely he will be heading back across the Channel. The Tynesiders are always on the lookout for a bargain signing or loan deal.

Owner Mike Ashley does not like to sanction big-money deals, leaving Steve Bruce to wheel and deal in the market. And it may be that they can land a superstar of the future if Saliba does head to St James’ Park.

Arsenal have been heavily linked with a summer move for Brighton’s Ben White. It was reported last week that the 23-year-old had told friends he was signing for the capital outfit.

But French giants Paris Saint-Germain were then also mentioned as possible suitors. Nothing will happen until the former Leeds United loan man returns from England duty at Euro 2020. 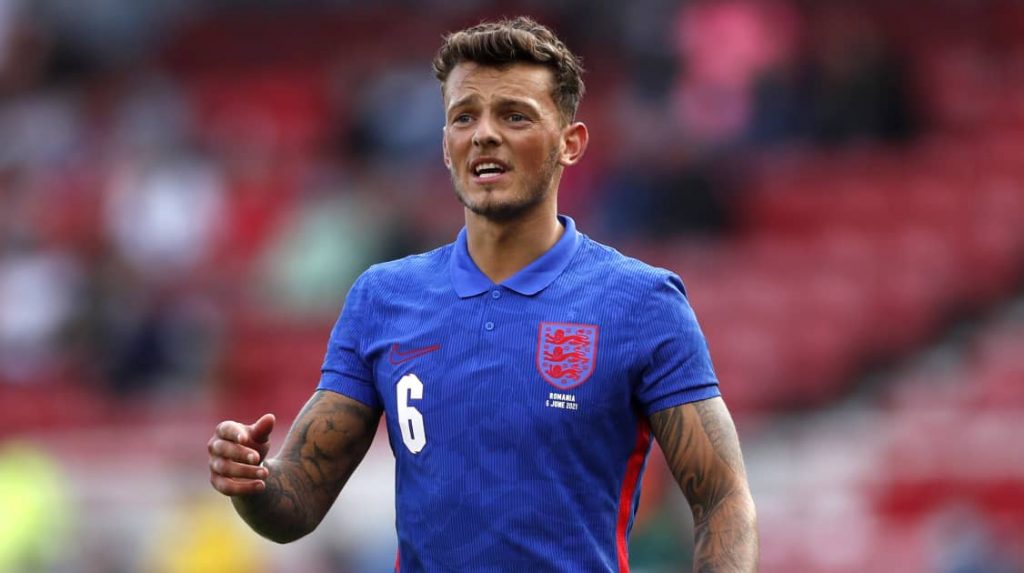 But his signing could all-but end Saliba’s hopes of finally being given a chance to show what he can do in red and white.

Arteta said last month that a “decision” needed to be made on the youngster and it may be that it now has been.