Wolves must first see off a new suitor from overseas if they are to succeed in bringing a former Chelsea favourite back to England, according to a report.

Wolves will enter the new season in unfamiliar territory without Nuno Espirito Santo at the helm. The Portuguese left Molineux by mutual consent, opening the door for fellow countryman Bruno Lage to take charge.

Lage is already facing a difficult task to retain core elements of the squad Nuno helped construct. Ruben Neves has been tipped to depart to help generate funds, while a veteran pair were both linked with permanent exits abroad.

Positive news has been in relative short supply, but a recent report did point towards a potential capture that could excite.

Ex-Chelsea hitman Diego Costa was reportedly set to be offered a second chance to shine in England by Wolves.

The volatile striker, 32, has been without a club since his contract at Atletico was terminated by mutual consent around the turn of the year.

Costa has struggled with discipline and injuries at times, but when fit and firing, he is more than a handful. 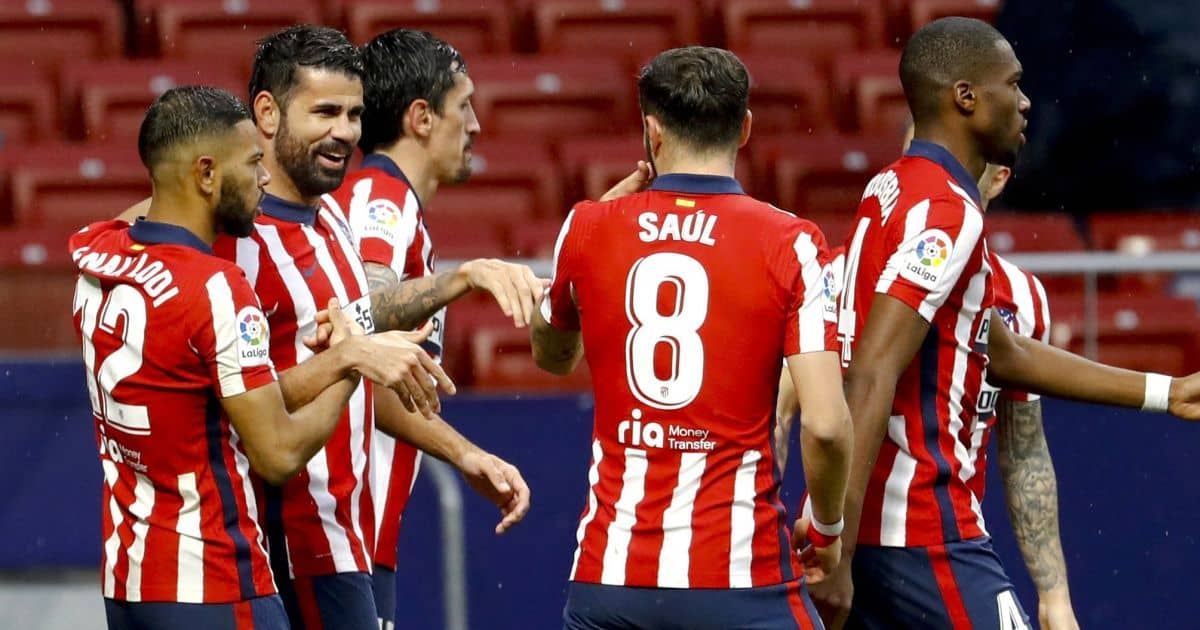 Costa arguably played the best football of his career while in the Premier League with Chelsea. His three-year stint at Stamford Bridge saw him twice notch 20 league goals in a season.

A return to where he shone brightest could be just the lifeline Costa needs, but a new report has detailed fresh interest.

Football Espana (citing Marca) note that Turkish outfit Besiktas have their eyes on the Costa prize.

A two-year contract is reportedly in the works with an annual salary of ‘€1.5m plus performance related bonuses’.

Wolves must therefore act fast if they are to secure Costa’s signature.

Genuine depth was sorely lacking last season after Raul Jimenez suffered a fractured skull. Given their similar size and skillset, Costa could be an ideal acquisition to bolster their depth.

Meanwhile, Wolves are looking into a deal for Leicester back-up goalkeeper Danny Ward after realising they may need to change both their goalkeepers this summer, according to reports.

In the event that Patricio leaves, Wolves will need to find a new number one. Jose Sa has been suggested as one option, for example.

But according to Football Insider, the Midlands outfit may sign not one, but two goalkeepers this summer. They are also bracing themselves for the departure of backup keeper John Ruddy.

Ruddy is out of contract at the end of the month and although they have offered him a new deal, he is yet to accept. Therefore, they will need to find a suitable replacement.

With that in mind, Football Insider claim Wolves have set their sights on Ward.