Manchester United seem to be finally closing in on the signing of Jadon Sancho from Borussia Dortmund after the latest reports about the winger’s future.

Former Manchester City youth player Sancho was Man Utd’s top target last summer. He had flourished in three seasons with Dortmund, but the German club held firm over his future. United were unable to meet the nine-figure asking price and the winger’s time in the Bundesliga extended into a fourth year.

That season brought eight goals and 11 assists for the 21-year-old in the league. Having never faded from United’s radar, the rumours of a move to Old Trafford have been picking up pace again recently.

Reports earlier this week claimed that United were ready to raise their offer to meet Dortmund’s revised demands. BVB have dropped their valuation of Sancho from what they wanted last year, but still refuse to let him go too cheaply.

United still have a need for a right winger and are therefore now ready to stump up the cash for Sancho.

According to Bild expert Christian Falk, United have now made a new offer to Dortmund for Sancho. He claims the two clubs are “close to an agreement”, suggesting there is light at the end of the tunnel for the Red Devils.

Some of his colleagues at Bild are also reporting that an agreement could be found “in the next few days”. In fact, such a scenario is described as “very likely”. 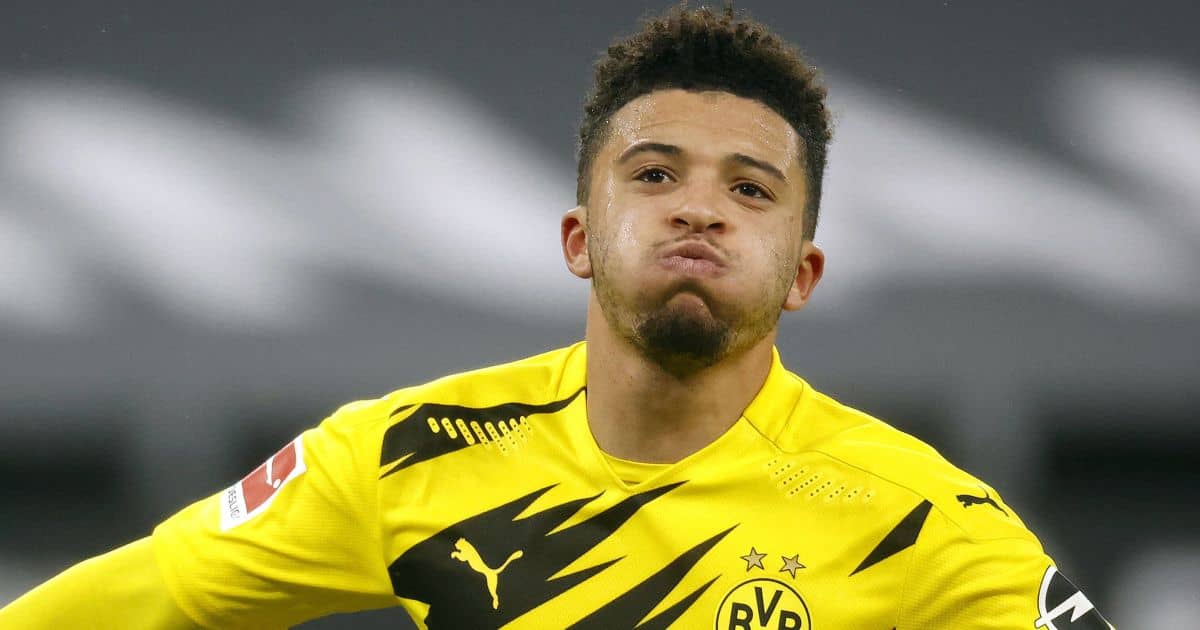 Fellow transfer guru Fabrizio Romano also says all parties are “confident and optimistic” that a deal can be done.

Dortmund want €95m to let Sancho go. United are currently negotiating over how much of that fee they will pay up front and how much will be made up of add-ons.

It seems they are currently offering around €85m, but a middle-ground is close. All parties want the deal to go through, so it could materialise very quickly.

Personal terms should not be a problem. Sancho virtually agreed them when United were chasing him last summer.

He is currently concentrating on his Euro 2020 involvement with England, even though he did not play much in the group stage. However, it seems his club future will still be under the microscope while he is with his national team.

If Bild are to be believed, United could finally cross the finishing line in the race for Sancho’s signature very soon.