Manchester City will not move heaven and earth to sign Harry Kane this summer and could bide their time and make another move for the striker in the summer of 2022, according to a report.

Director of football Txiki Begiristain is widely reported to have made his move for Kane this week. A number of sources claimed City had made a proposal to Spurs for the England man.

Transfer pundit Fabrizio Romano claimed City has proposed a guaranteed £100m fee with the “availability to include players in the deal”. He also went on to state that Daniel Levy had “no intention” of accepting the deal.

And the latest news, via ESPN, is that City could back off, if Levy continues to play hardball.

Levy is valuing 27-year-old Kane at more than £150million. And it’s safe to say that price tag has put the frighteners on big-spending City.

Kane has three years left on his contract after penning a long-term extension three years ago. Kane signed a new six‑year contract at Tottenham worth up to £200,000 a week before the World Cup in 2018.

ESPN suggest that City are willing to wait a year to sign their ideal striker if they cannot get Kane out of the capital club this summer.

The report claims “there is an acceptance at the Etihad Stadium it will be a hard deal to get over the line”. Spurs moneyman Levy is a notoriously tough negotiator and there are no signs of him wavering.

And City have a track record of waiting for the right signings. Pep Guardiola is looking for a replacement for Sergio Aguero. However, City have twice previously waited to get in the right players. 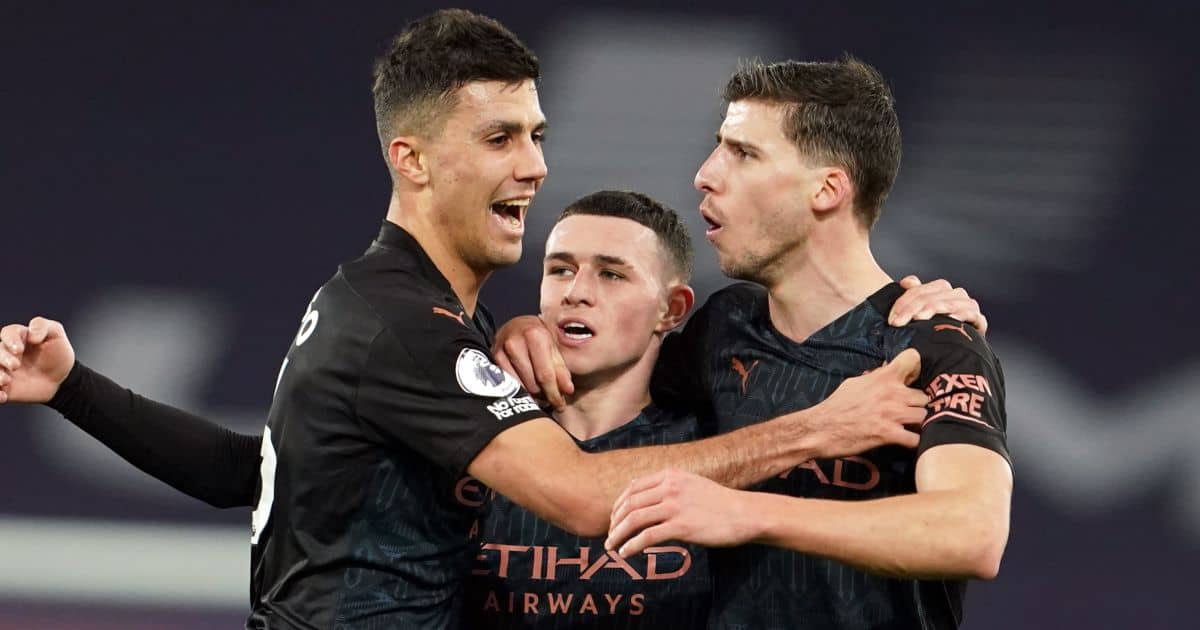 Guardiola wanted central midfielder in the summer of 2018 and a centre-back in 2019. But in both instances the Spaniard waited 12 months before filling the gaps in the squad.

Rodri arrived from Atletico Madrid in 2019 and centre-back Ruben Dias was signed from Benfica last summer.

The outlet suggest that if City cannot lure Kane this summer they will “likely to revive their interest next year when Tottenham would be under more pressure to cash in”.

Whether Kane would intervene and try and force through a move is unclear. For the moment he “remains fully focused” on England’s Euro 2020 campaign and no developments are expected until after the tournament.

City of course could be bluffing with this latest briefing to Rod Dawson of ESPN. They could be claiming to go cold on Kane in the hope it may jolt Levy into cashing in this summer.

Otherwise, it could leave the way clear for Manchester United or Chelsea. Per the source, both clubs have also registered their interest.

Levy though will still want big money for Kane, who looked more like himself in England’s 1-0 win over the Czech Republic on Tuesday.