Egyptian Football Association president Ahmed Megahed claims Mohamed Salah will push Liverpool to allow him to play in the Olympics despite the club turning down their request for him to be released.

With the forward set to be on duty at the African Nations Cup in January it is understood the club are unwilling to sanction another absence – especially during such a pivotal period in pre-season.

The Olympics in Tokyo run from July 22 until August 7. That is a week before the start of the Premier League campaign, and Liverpool do not view it as being in their best interests to allow the 29-year-old to attend.

Under FIFA rules clubs are under no obligation to release their players for the Olympics.

Megahed said Salah would make one last appeal to be allowed to join up as one of their three over-age players allowed in the squad.

“I do not want to say that it is impossible for Salah to participate in the Olympics, but it is difficult,” he told Egyptian broadcaster ONTimeSport.

“Salah agreed to lead the Olympic team during the last camp of the Egyptian team.

“We contacted Liverpool to allow Salah to join the Olympic team. They said they were waiting for the approval of the technical staff.

“In the end, Liverpool refused the request because they do not want to lose the player at the beginning of the season, as well as next January with the Africa Cup of Nations, which will keep him from participating in the English Premier League matches.

“We spoke with Salah again. And he told us that he will make a new attempt with the technical staff of his team, to resolve the matter, and within the next two days he will find a way.”

Liverpool’s Takumi Minamino was also not selected as one of Japan’s over-age (24-plus) players.

The club have also turned down a request from France for new signing Ibrahima Konate to play. He is also expected to be available for the start of pre-season on July 12. 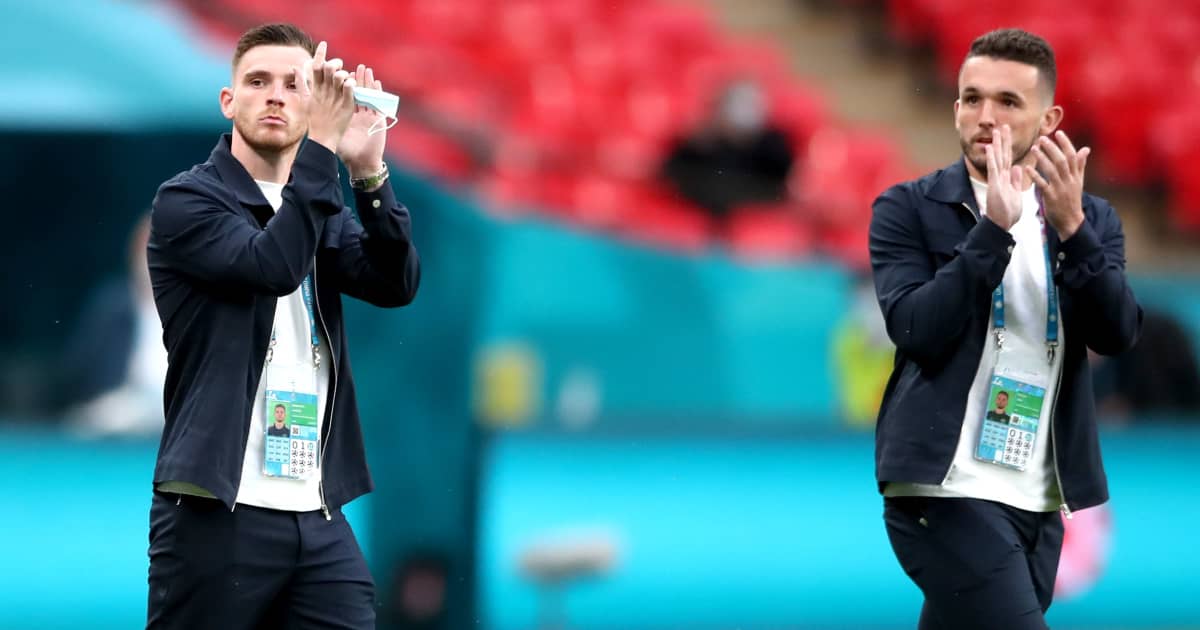 Meanwhile, Jurgen Klopp has held talks with one of his stars about signing John McGinn, a report claims.

The Reds are a man lighter in their engine room now after Georginio Wijnaldum’s move to Paris Saint-Germain. Indeed, they will feel the absence of the 30-year-old – who was almost ever-present – greatly. Following his departure, though, differing reports have emerged about Klopp’s plans for his team.

The German manager could reportedly allow Curtis Jones to step up to a more pivotal role next season.

However, he has also looked at bringing in fellow countryman Florian Neuhaus from Borussia Monchengladbach.

According to the Liverpool Echo, though, the Reds have ‘cooled’ their interest in the Germany international.

According to a separate report from The Athletic, the Anfield club have ‘very real interest’ in the Scotland international.