Manchester United should consider whether Raphael Varane would be a wise transfer investment, says one pundit who has concerns for the defender.

The Red Devils have reportedly earmarked the France international as a target for the summer window. Despite his high-profile status at Madrid, there is a growing chance that he could leave. Indeed, he has only one year left on his contract and has supposedly rejected the offer of an extension.

In fact, reports in Sunday’s newspapers claimed that Varane feels ‘unhappy’ that three team-mates had their futures clarified before him.

According to Steve Nicol, though, the Frenchman could be going the “other way” in a worrying trend of form.

“I think the worrying thing is that Varane’s coming off a season where he made a lot of high-profile mistakes.

“You wonder whether: is last season an indicator he’s beginning to drop a little bit? That would be my worry.

“It’s going to be a lot of money. It might be spending a lot of money who, actually for his age is pretty early going the other way.”

Reports claim that United will have to pay £50million to land Varane, who is currently at Euro 2020.

However, he did not have his best game on Saturday, as Hungary nicked a point against the reigning world champions to blow Group F wide open heading into Wednesday’s final day.

The centre-back has racked up 360 appearances for Madrid, winning four Champions League titles along the way. 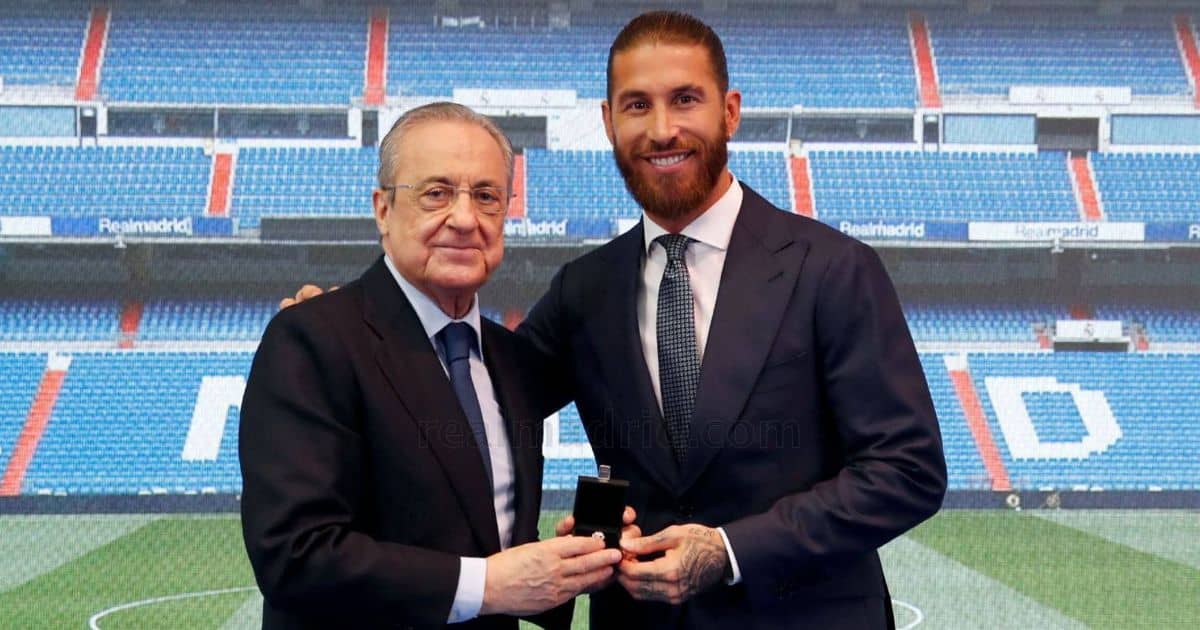 In the immediate aftermath of last Wednesday’s announcement, several clubs looked to be keen.

According to the latest claim, though, United remain one of the only sides showing interest.