Accueil » Southgate admits surprise England picks could be made versus Germany

England boss Gareth Southgate admitted he does not yet know his Euro 2020 Last 16 starting eleven after referencing the late changes he has made in the past.

England will face old rivals Germany in the first knockout round after Joachim Low’s side survived an almighty scare versus Hungary. Their reward is a trip to Wembley on Tuesday, June 29, which not only removes logistical headaches but allows England to call upon a partisan home crowd for a challenging knockout clash steeped in history.

Asked if he knew his ideal starting line-up in the last-16 against the Group F runners-up, Southgate said: “For the last 12 months whenever I’ve written a team sheet down anything more than two days before a game it’s changed, so at the moment, no.

“We’ll watch the matches (on Wednesday), we’ll see how everybody is once we get back to St George’s and through the next couple of days of recovery and we’ll go from there.

“I think what’s clear is that there are some areas of the team that we’ve been able to build closer to what we think is full strength as the last sort of four weeks or so has gone on.

“Players have arrived late from European finals or (we’ve) been unable to get them on the pitch following injury or lacked fitness and I’ve always felt that we were going to have to grow into this tournament in terms of selection. That’s why the squad has been so important.” 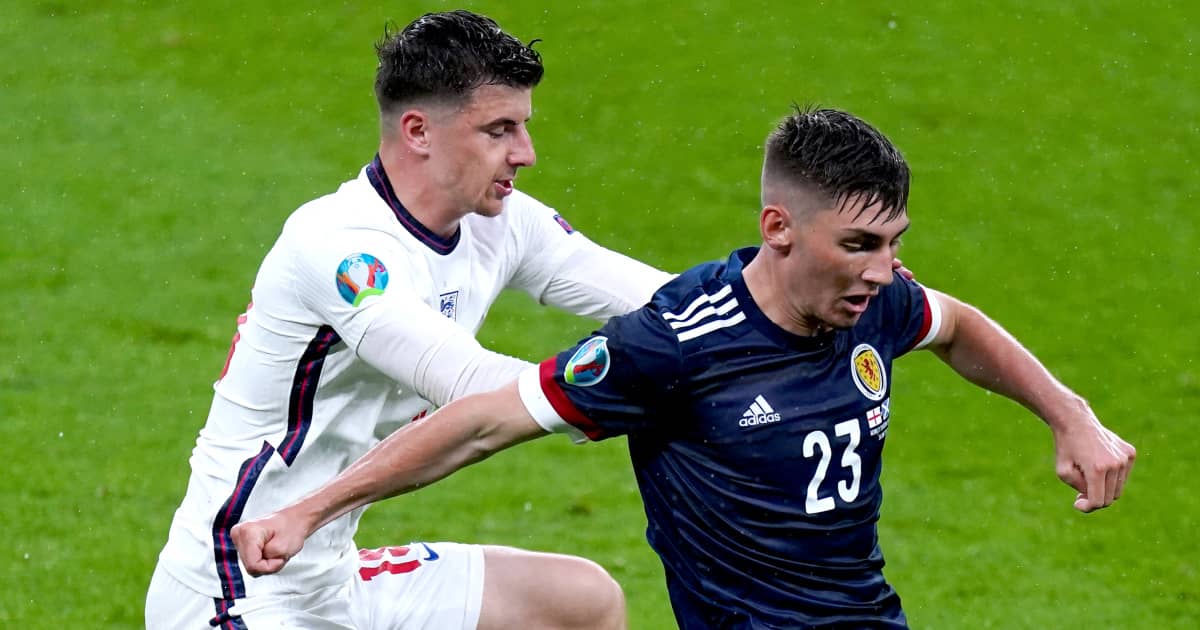 Southgate called England’s group win a “real collective performance” given a challenging backdrop that continued this week when Mason Mount and Ben Chilwell were forced into isolation.

Scotland’s Billy Gilmour tested positive for coronavirus following Friday’s match and the Chelsea duo were identified as contacts, much to the confusion and frustration of those around the England camp.

Given that issue, it was no surprise to see an England employee go over to Declan Rice and hand out masks as he spoke to West Ham team-mates Tomas Soucek and Vladimir Coufal after the Czech Republic game on Tuesday.

“I think that we’ve been incredibly vigilant throughout, really, so it’s been a real anomaly what’s happened with the two boys,” Southgate said.

“But because of what’s happened we’ve had to speak to the players again just to remind them, but frankly our protocols meant we’ve not come unstuck in the past.

“How we’ve come unstuck and others haven’t is beyond comprehension for me, really.

“Just because there’s some evidence of ours and yet clearly the situation with others has been a higher risk in terms of passing the virus on, so it feels particularly harsh for our two players.

“It’s not helpful for us as a team, but devastating for the two boys that they’re in a major championship and they’ve had to miss out on a big part of it in this way.”

Southgate expects Mount and Chilwell to be the only missing parts as he starts a pivotal – and all too rare – stretch of training with the group as England look to kick on and enjoy a summer to remember.

“The first thing is it’s great to have a couple of days to be able to recover the players because a few of them have had quite a heavy load in the last week or so at the end of a very long season,” he said.

“We’ve got to make sure that we don’t overdo the work on the training ground.”