Arsenal are prepared to pay upwards of £50million to bring Dominic Calvert-Lewin to the club this summer, according to reports.

The Everton striker is contracted to the club until 2025, but it is believed the Toffees would struggle to turn down a big money bid for the player. A move for the England international comes as part of a significant squad overhaul by Mikel Arteta in his efforts to change fortunes around in north London.

With the futures of Eddie Nketiah and Alexandre Lacazette still in doubt alongside an unsettled Pierre-Emerick Aubameyang, the Gunners are keen to bolster their attacking options, according to The Telegraph.

One factor greatly hindering Arsenal’s chances to sign the striker, however, is the loss of European football at the Emirates next season.

Arsenal’s recent eighth-placed finished means that the club will have failed to qualify for a competition for the first time in 25 years.

As a result, Arteta could show the exit to a number of players in the coming weeks to free up additional transfer funds, including Granit Xhaka, Hector Bellerin and Joe Willock.

Other positions on the Spaniard’s radar include a new goalkeeper, although additional options in defence and midfield are also being monitored.

Calvert-Lewin’s future isn’t likely to be decided until the conclusion of Euro 2020, with the striker currently on international duty for England.

Despite not yet starting a game for Gareth Southgate’s side, he will be determined to make an impression on the England boss with star striker Harry Kane returning zero goals thus far.

Other stars headed for Everton exit 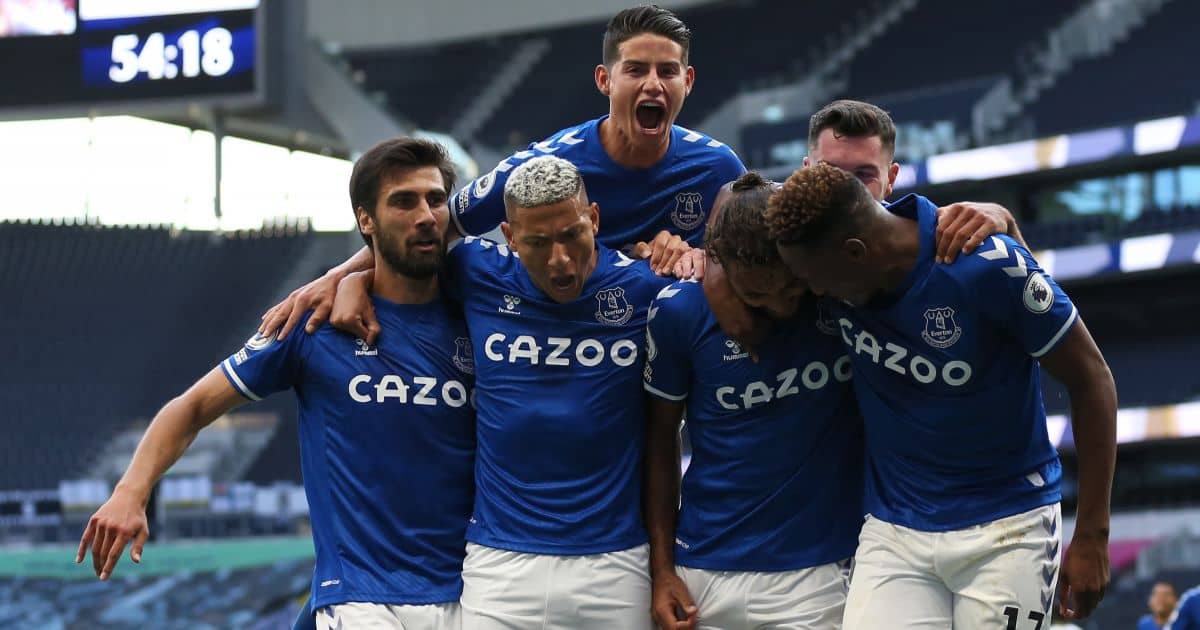 Calvert-Lewin isn’t the only player that could be set to leave Merseyside this summer.

One player also set to leave is James Rodriguez, after the player’s agent offered his client to Atletico Madrid, Napoli and AC Milan.

The French giants have made it their priority to bring the striker to the French capital on a permanent basis.