Claims that Arsenal are closing in on the transfer of Ben White are “simply not true”, according to local sources close to Brighton and Hove Albion.

The 23-year-old Brighton defender’s stock has risen dramatically over the last two years, culminating in an England call-up after just one season of top flight football. Reports last week claimed the Gunners had seen an initial £40m approach rejected by the Seagulls.

However, Arsenal are not being deterred and a second, improved offer is planned.

And with White keen on the move, it was reported that last week that White was already house-hunting in leafy Hertfordshire.

To that end, the Seagulls are believed to have placed a £50m asking price on his head. And knowing that he wants the move, it’s about maximising the most they can from his sale.

Indeed, our report from earlier on Thursday stated that an agreement between the sides could soon be reached. That will see Arsenal pay an initial £40m-£45m for the player, but with a further £5m-£10m made up in achievable add-ons and targets.

That claim was soon validated later on by a number of sources, including David Ornstein of The Athletic and Sky Sports.

However, local newspaper The Argus, quoting a ‘well-placed source’, states those claims are “simply not true”.

Furthermore, they state Albion’s stance is that they ‘have no or wish to sell their key players’, including White.

However, they do acknowledge that transfer interest in White is present, with the defender “watched closely by a number of clubs”.

In addition, they state that his sale cannot be ruled out either.

The article states: ‘A summer sale can by no means be ruled out – and might be viewed as probable.

‘But it is understood Albion’s preference would be to bide their time and see what happens over coming weeks as the transfer window develops.’

Doubts are emerging that Kane will get the transfer of his choice this summer – read the latest here.

While White is expected to be eventually sign for Arsenal, David Seaman has expressed one major doubt of the player.

Having watched White’s progress at Leeds and now Brighton, Seaman believes White is heading for the top.

However, he’s uncertain about Arsenal paying such a large fee for a player largely untested at the very top level. 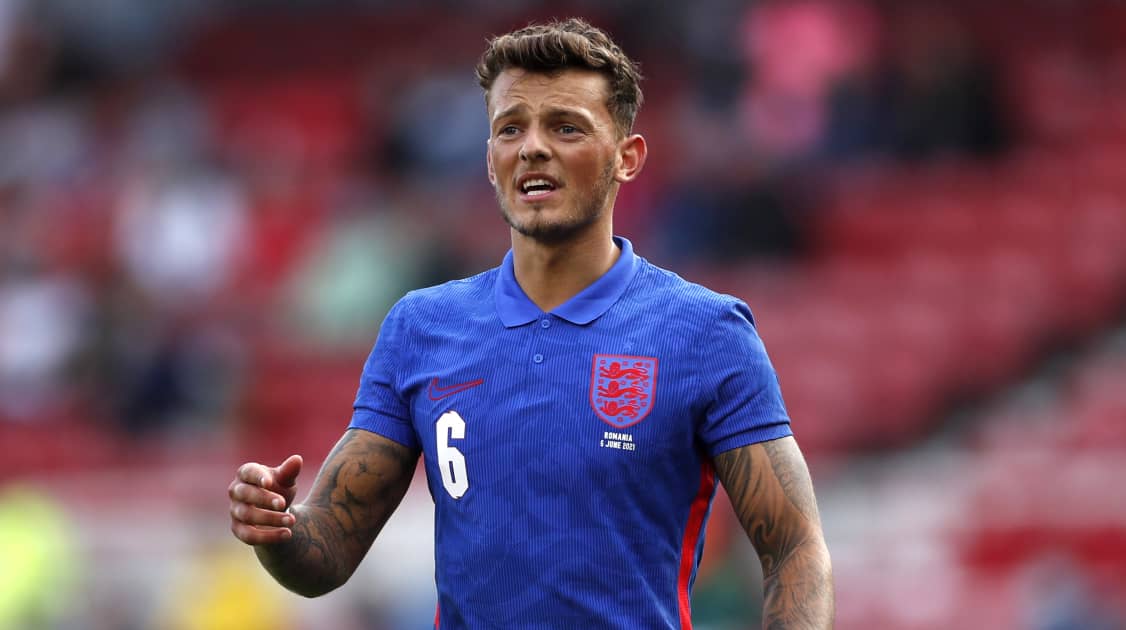 “He’s got everything [needed] to go and take hold of it and give it his best shot,” Seaman told Goal of White joining Arsenal.

“He’s got the physique, he’s got the temperament. At Leeds it’s a high-press, high-tempo game, so his fitness is also not in doubt.

“The only question mark you can put on him is can he play in the big games? But we’ll just have to wait and see, because he’s not played in them yet.

“Would he be a good signing for Arsenal? Of course he would because he’s a good player.”

Seaman, however, is of no doubt White is ready for a big move.

“No, not at all, not now,” said Seaman when asked if White is too inexperienced for a move to one of the Premier League’s biggest clubs.

“It’s like when you see the England team now. You look at Mason Mount and Phil Foden, those sort of guys. They are young guys and they are just getting on with it.

“At that age, they just have no fear. They just want to play and enjoy it. It’s when they get a little bit older and they’ve had a bit of stick that they start worrying.”