Manchester United are reportedly expecting to complete the signing of England winger Jadon Sancho soon, with just the structure of his transfer fee to be finalised.

The Manchester Evening News reports that United are currently £8.5million shy of meeting Borussia Dortmund’s overall valuation of the 21-year-old attacker. Indeed, Dortmund are believed to want £6m more upfront, plus an additional £2.5m in add-ons.

But the report states that sources close to the player believe Red Devils transfer chief Ed Woodward will sort the structure of the payments.

The majority of the add-ons are deemed as ‘achievable’, while Dortmund also want additional funds if United win the Champions League.

As things stand, former club Manchester City will receive 15% of the Sancho fee. They currently have a sell-on clause they negotiated as part of his £8m move to Dortmund in 2017.

The MEN stated last week Sancho expects to join United this summer. Indeed, a report on Wednesday claimed that a deal was on the brink of being done.

Personal terms have already been agreed, after they proved a stumbling block last summer. Meanwhile, Sancho has been pushing his agent, Emeka Obasi, to secure a transfer before the start of next season.

It’s not up to Woodward to get the deal over the line. Sancho may actually end up being one of the last pieces of business he does before leaving his role at Old Trafford at the end of the year.

Meanwhile, Chelsea could muscle in on a move that would solve a Man Utd weakness after the preferred destination of the player in question was revealed.

Man Utd have two main areas they are seeking to improve in the transfer market this summer. Firstly, additional firepower is desired. Jadon Sancho was identified as the man to provide a greater threat as far back as 12 months ago. And per the latest report, their long-running interest could soon pay off. 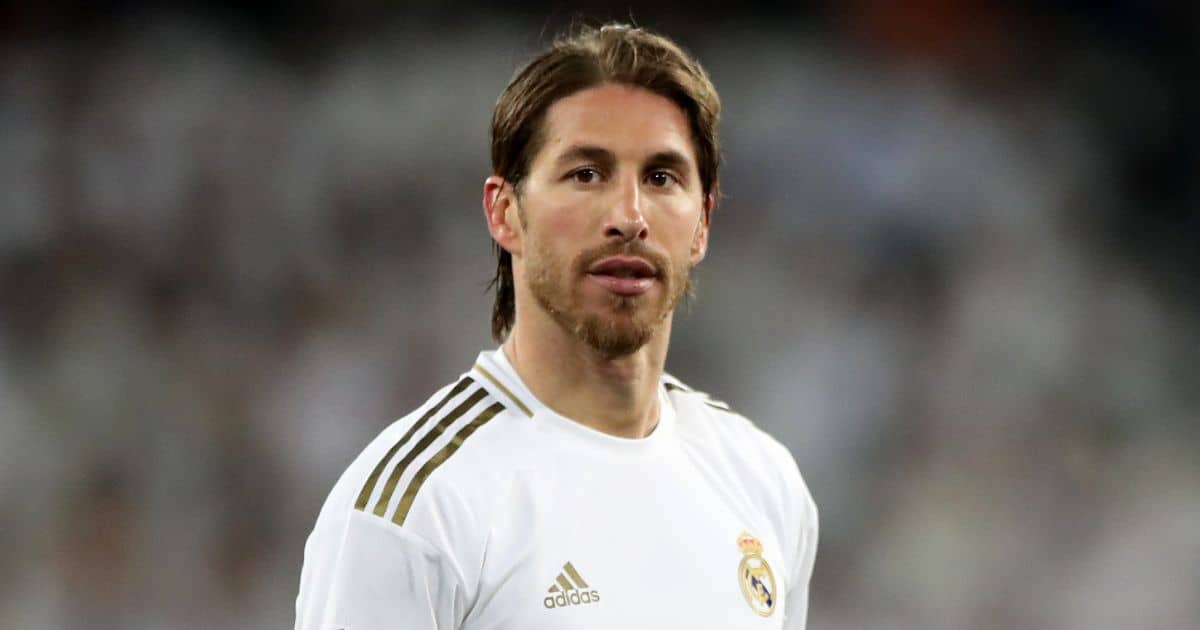 The second position due to experience change is centre-half. A number of options have been touted as viable candidates to replace Victor Lindelof alongside Harry Maguire.

La Liga centre-halves Raphael Varane and Pau Torres have both been linked. Should a player of their age and standing arrive, one centre-back may be forced to seek a move away.

The aforementioned pair would hoover up a significant portion of the club’s transfer kitty. As such, a cheaper alternative has also been touted.

Free agent Sergio Ramos has been tipped by former boss Jose Mourinho to have a big impact in England.

Man Utd were thought to be in the mix, though the latest report has suggested Chelsea could yet have a say.

The Sun (citing Spanish outlet AS) state that Chelsea have ‘joined the pack.’ Tuchel is said to want extra bodies to ‘bolster the competition’ and Ramos could fit the bill.

Ramos is even declared to be ‘open’ to considering a move to Stamford Bridge. However, the player’s first choice is PSG.

Several reasons are detailed as to why a move to Paris is his priority. The first of which is reportedly being ‘excited at the prospect of playing alongside Neymar.’

Additionally, he would re-unite with former Madrid teammates Keylor Navas and Angel Di Maria. Finally, he is deemed ‘tempted’ by the Parisian lifestyle.